is creating a more accurate Horoscope 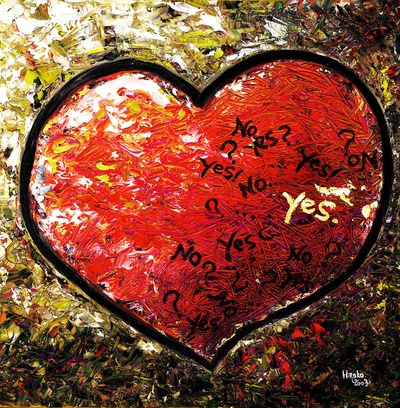 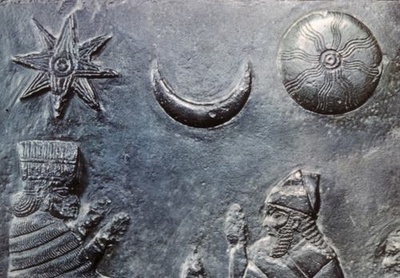 $5
per month
Join
Includes Ophiuchus and the Black Moon

Get a Coffee Mug 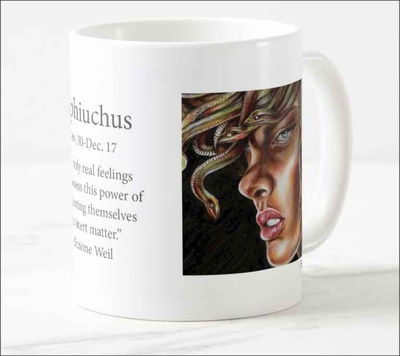 We're taking astrology back to move it forward

Astrology and astronomy were once one and the same. It was the profession of star-gazers, who mapped and named the stars, annotated cycles and made seasonal and personal predictions. All their findings depended on knowing where the planets and stars were. Accuracy gave astrology a strong base for its interpretations; today, inaccuracy is astrology's worst flaw.

Two thousand years ago, Ptolemy made a fateful error that froze the Zodiac into one position, ignoring its natural pregression. This made all horoscopes since then out of date, by an ever-increasing degree. Now this error spans over 30 degrees—an entire sign. Most astrologers must painfully ignore what is in plain sight to anyone on a clear night: you won't find the Sun, Moon, and the planets where astrologers say they are. Any star-map will say the same thing. This is the main reason astrology is the laughing stock among rational or scientific people. While astronomers remain focused on accuracy, astrologers got lost--literally--and astrology itself slowly decayed into the guilty pleasure of a superstition and discredited pseudo-science it is today.

Another distortion that divides astrology and astronomy is the 12-sign Zodiac, which most Western astrologers typically use. Astronomers without exception use a 13-sign Zodiac for their sky-maps, as does NASA for all its space navigation. Astrologers are not even playing with a full deck.

The sign that got left out of the 12 sign system was Ophiuchus, originally a female goddess. She represented the polarity of life and death, healing and medicine, and ether, the substance now called "dark matter" by many physicists. Those born from November 30 to December 17 are actually Ophiuchus, not Sagittarius, as they were led to believe.

Our 13 sign astrology website is working to restore Ophiuchus, and help restore the 13-sign Zodiac, bringing astrology back into the fold of accuracy. The modern 13 sign system was developed by astronomer Walter Berg to re-establish the correct degrees and generate horoscopes that sync with the actual, observable, Zodiac.

We started our website in 2010, to dedicate ourselves to making a functional, acurate astrology available to all. We take no advertising and depend on our patrons and supporters to keep us going. Our website features Kim Lovelace’s video Monthly Moon and Energy report and horoscopes, as well as various articles and commentary on practicing astrology and understanding current events. We also offer personal natal readings, transit predictions, compatibility reports and more. Thanks for your support of 13 sign astrology!

$7.61 of $500 per month
At seven years, we're the longest running and most searched 13 sign astrology site in the country, maybe the world. We'll persevere until Ophiuchus is restored and astrology is liberated from itself! It's a long and lonely struggle but with your help we can suceed. Thank you.
1 of 1