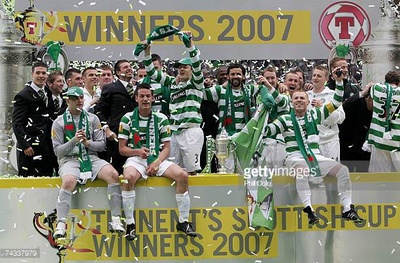 
•20MT Extra Time - Interviews with figures from the wide world of Celtic, including fans from the public eye, former players/managers and more.


*The O'Neill Years - A retrospective series looking back at the highs and lows of Martin O'Neill's managerial tenure.

•Match Reaction - Immediate reaction to away games both domestic and European. We get to the mics immediately after full-time to discuss the performances.


•At The Match -Coverage of every home game of the season, featuring audio from in and around the stadium. A trip to Celtic Park on match day with 20MT as your guide.


*Keep The Heid: A Mental Health Podcast For Celtic Fans - Helpful and insightful conversation over various mental health issues, including those associated with being a modern football fan. 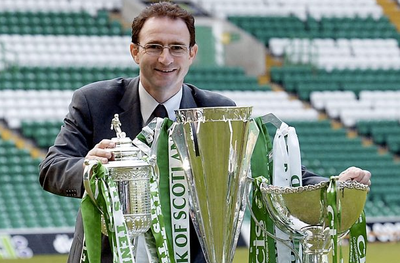 $7.50
per month
Join
or save 13% if you pay annually
ALL Patreon Podcasts Are Available On This Tier

Access to all available Double Tier content, as well as additional podcasts exclusive to the Treble Tier, including;

•Project Rebuild - a series of feature podcasts which we’re calling “Project Rebuild”.
These will include include professional scouting of all the positions we think the club need to fill next season, establishing transfer targets and reporting back on each of targets.
Interviews with industry professionals in football operations to shine a light on how Celtic need to move forward and what appointments need made and what those will look like.

•20MT Friday Phone-In - A chance for Treble Tier patrons to have their questions/comments/concerns quite literally heard on the podcast as we take in a wide range of listener led topics. Released every second Friday

•The Tactics Board - An in-depth and analytical look at Celtic from a tactical perspective, using stats and scouting to break things down.

•History Bhoys Abroad - A podcast by Tims abroad & in Glasgow delivering an in-depth, monthly slice of Celtic's rich history. Nobody does Celtic history quite like the guys at HBA.

•Los Dos Tonys - "Los Dos Tonys" is a podcast brought to you by two football daft guys called Tony which will look at different clubs across the Earth to explore the similar backgrounds, histories, ideologies and paths as our own Celtic.

•Through The Ranks - Tom Rankine of the Having A Rank podcast travels to Celtic Colts games to report on Celtic's ones to watch for the future.

20 Minute Tims All In 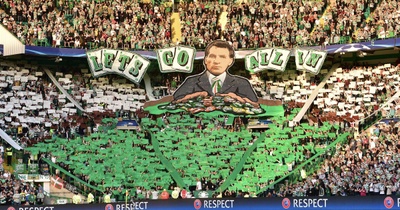 $13
per month
Join
or save 13% if you pay annually
Video Content Exclusively On This Tier.

As well as *Every Podcast* and Access to our Discord Group

We love doing this podcast, we love covering Celtic, we've got loads of great ideas for more great content and your support will allow us to do that. This is the tier if you really want to help us grow and to offer the best 20MT Patreon we truly can.

•Access to our private Discord server -  Join the chat, watch the matches along with us and have your points discussed on the podcast.


In addition to this you get everything from every other tier.
Includes Discord benefits

'20 Minute Tims' is a weekly Celtic Football Club Fans' podcast made by three Celtic supporting pals. We have been putting out our weekly Celtic podcast since 2015.

We've created this Patreon to give our listeners a chance to support the podcast and help us create loads of great extra content in return. Supporters will get access to exclusive podcasts, Q&A's, Match Companions, Player interviews and more..