7Deadly is creating content you must be 18+ to view. Are you 18 years of age or older?

is creating Webcomic and Illustration 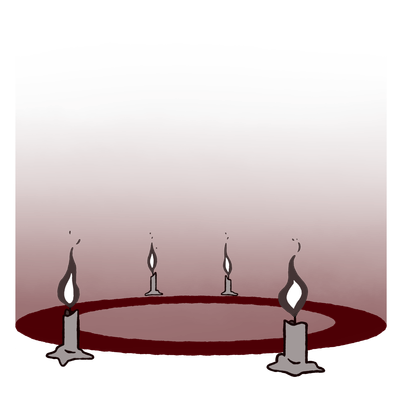 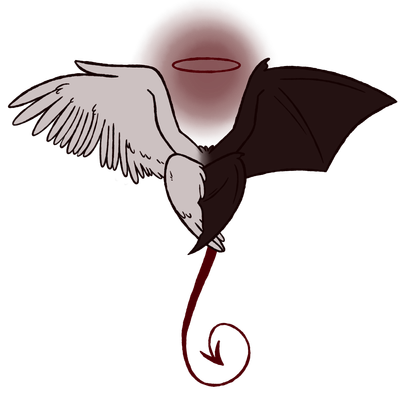 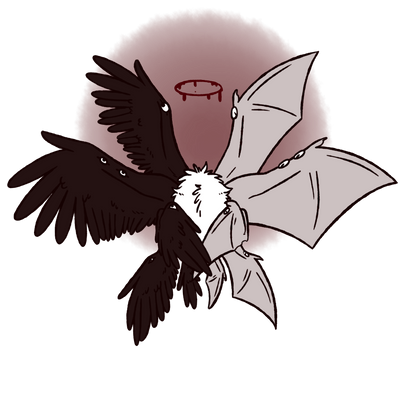 It's said that demons vanished...
That the livings managed to exterminate them.
However...it's what they say...

🔺  What is 7Deadly?  🔺
7Deadly is a webcomic written and drawn by Ryuuki, with the help of Mike, creator of the comic Reversed, which I helped to develop as well. The comic has been published since 2017, usually updating a page twice a month and is publicly released on Saturdays.

🔺  Why support the 7Deadly? 🔺
7Deadly is an old project I've been working on since around 2012, that finally turn it into a webcomic. It is such a great archievement for me and, the more I work with it the more I see that I want to give all my energy to this series!

I really want to focus more on it, make pages with more frequency, more illustration and, as a stretch goal, make some merch for it!

🔺  What supporters have by pledge to the 7Deadly?  🔺
You become the fuel to keep this comic going! But not only this, of course! You will have access to any materia related to the 7Deadly, everything in full resolution! Without mention the stretch goals of montly rewards that supporters will have the chance to pick and vote, as well as future physical merch, like stickers, prints and even a printed version of the comic (one can dream)!!

🔺  Why is 7Deadly flagged as NSFW?  🔺
This comic will contain violence, swearing and possibly have tasteful nudity and a few sexual scenes (everything will be properly tagged). As much as it won't be the focus of the comic I want to follow Patreon's rules and keep it all working accordly to it, but also make sure all supporters have a safe and enjoyable reading.

I'd love to thank you!! Knowing that you read and enjoy my comic brings me such a great joy. I hope I can keep it as far as I have story to cover.