is creating cool and weird games.

Oh hey, I didn't see you there.

In 2018 however, I branched out and started creating games of my own. My debut game was OK/NORMAL, which was released June 18th, 2018.

Later in 2018, I created my second game, September 1999, which was immensely popular, and also free. So that's a good place to start if you haven't played my games before.

Everything was going pretty swell, until disaster strikes in January 2019, and I was left homeless for nearly the entirety of 2019. In 2020, I've been getting my bearings again and intend to pursue game development as best as I can. That's where Patreon comes in.

Anyway, enough of all that.

Here's what I'm working on currently... 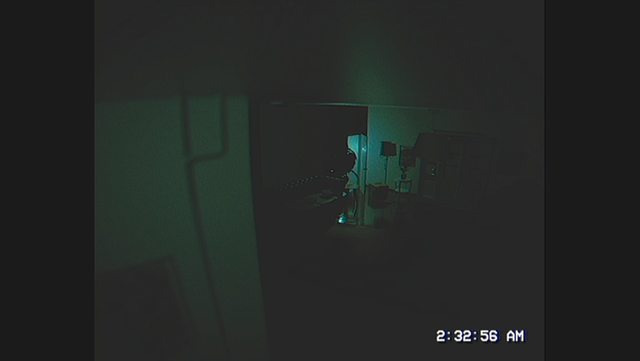 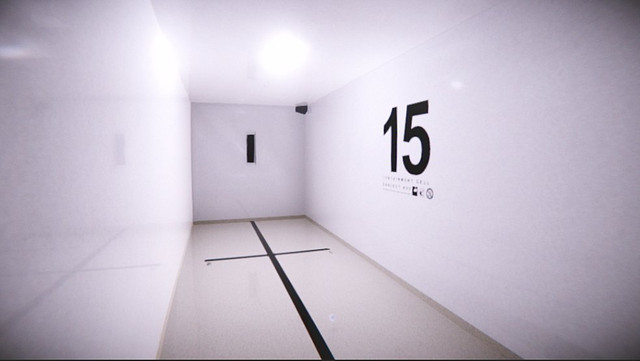 December 2000 is the standalone sequel to September 1999. As with SEP99, going too much into what it is, would just harm the experience. However, you can expect similar found-footage shenanigans, as with SEP99, except expanded in every way. This is really the one I need money for. 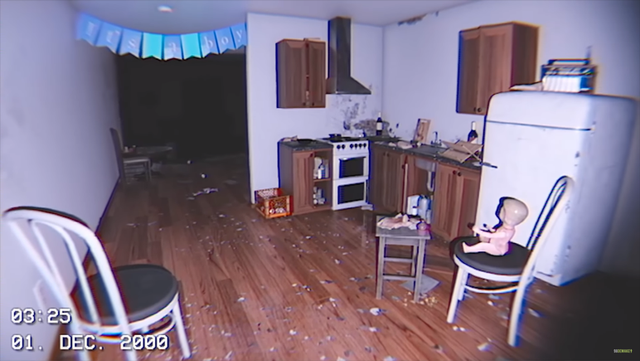 And other random shit, since I'm able to focus on one thing for 3 about seconds.

Release Dates:
Whenever I feel like I have something worth releasing on my hands.