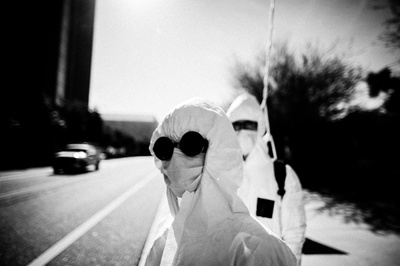 Receive an ASAN patch of your choosing.

Dreamtime is Upon Us! 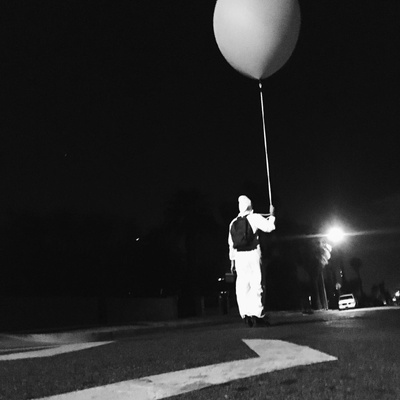 Moving in Several Directions at Once 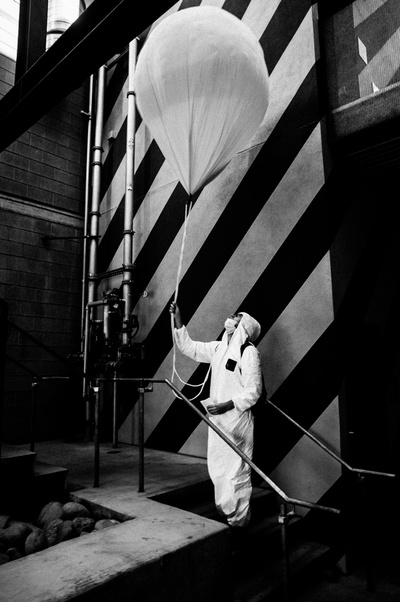 ASAN first gained international attention for launching the "first protest in space" against US President Donald Trump in 2017. Formally known as Aphrodite I, this high altitude balloon platform carried a cut out tweet to 100,000 feet. The tweet was derived from a quote by the late NASA astronaut Edgar Mitchell: "From out there on the moon, international politics look so petty. You want to grab a politician by the scruff of the neck and drag him a quarter of a million miles out and say, ‘Look at that, you son of a bitch.” The launch was covered in dozens of media outlets around the world, including: The View, CNN Espanol, The Washington Post, VICE, Teen Vogue, The Observer, Zee News, The Independent, Gizmodo, and many others.

ASAN is featured in The Design of Dissent (2017), a book about art and political resistance. ASAN also features prominently in a paper about citizen space exploration in the peer-reviewed journal, Geopolitics.

Over the past few years, ASAN's network of collaborators has grown and the group's continues to probe the boundaries of artistic space exploration. ASAN is currently developing an immersive high altitude virtual reality experience and launching artistic payloads to the upper stratosphere.  ASAN is funded out of pocket by the artists involved and proceeds from hosted launches. Patreon donations go a long way toward the development of ASAN's artistic space exploration missions. To learn more or purchase space on an ASAN high altitude balloon flight, visit ASAN's website or contact Laika Valentina [laika {at} asan {dot} space].

See you in space.