is creating role-playing games: Anomaly, Toys Are We, and Monsters of Murka!

You're now following along with the Action Fiction Cult! Cult Followers gain the following benefits:

You've now officially joined the Action Fiction cult! As a fully-fledged member of the cult, you receive the following benefits:

You've risen (see: bought your way) through the ranks, and are now a Cult Leader! Cult Leaders gain the following benefits: 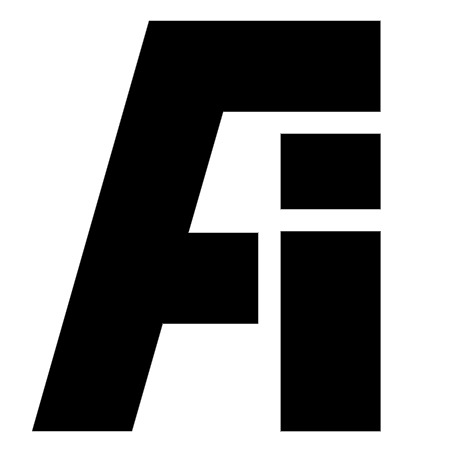 What is Action Fiction?

If you ask Wikipedia, action fiction is a form of genre fiction whose subject matter is characterized by emphasis on exciting and suspenseful scenarios. If you ask us, action fiction is what we do every time we sit down to play tabletop role-playing games with our friends. We tell exciting stories together, we fight off the big bad evil thing, we collect all the treasure and loot, and we save the day.

That's why, in 2019, during the development of Monsters of Murka, we decided to name ourselves after what we were already doing: and thus, Action Fiction was born.

What does Action Fiction do?

Our goal is to create games, settings, items, creatures, and entire worlds which bring our flavor of fun to your game table, and to do it in a way that’s respectful, inclusive, clever, and imaginative. We love to tell stories with our publications, and we make games for the kind of gamer who loves a tall tale and a good laugh.

In 2020, we published Monsters of Murka, a high-fantasy parody of the United States, playable as a fifth edition campaign setting. This setting was funded on Kickstarter in 2019 thanks to 229 amazing backers, who helped us to raise over $16,000! 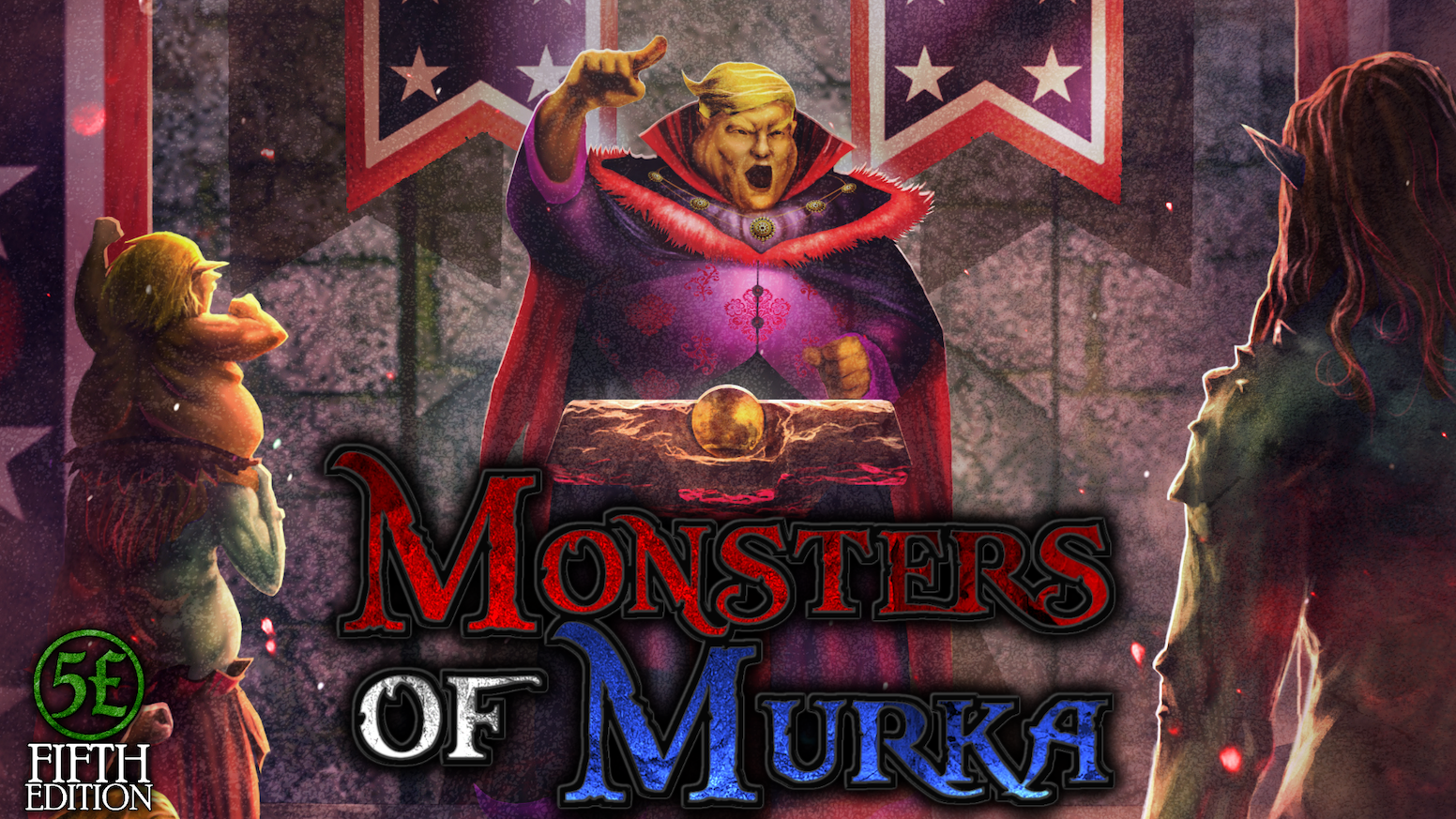 Now, with this Patreon, we're announcing our development of two more games: Anomaly and Toys Are We.

This game has a dark retro-futurism art style, and features a game master and a number of players. The players control secret agents working for an organization known as DODECA. These agents are sent on missions to capture or otherwise subdue "anomalies"—otherworldly creatures wreaking havoc on humanity.

This game has a focus on the gear that agents bring with them. Each "mission" has specific circumstances, like exploring cave systems or navigating through an underwater ruin, which necessitate the use of specific equipment. At the beginning of each mission, players choose what equipment to take with them, which makes gameplay very teamwork-oriented and communication-heavy, encouraging players to work together to ensure they have everything they need to ensure their survival.

Each mission is played in a single session, typically in 2-3 hours, similar to other popular tabletop role-playing games you may be familiar with. Missions are published in groups of 3, typically as a trilogy revolving around one particular story line. Players will create their agent, and then use this agent throughout each mission they play, leveling up and gaining new abilities as they go.

What is Toys Are We?

Toys Are We is a box RPG created by Brad S. V. Roberts and Jaron R. M. Johnson, featuring cute, cuddly toys facing off against eldritch abominations in the form of nightmare monsters.

Toys was designed with simplicity in mind, and is ideal for people who are completely unfamiliar with tabletop role-playing games. It can be picked up and played very quickly, which makes it ideal for families with children or people who don't want to read through a 200-page rule manifesto just to go raid some dungeons or slay some dragons.

The finished version of Toys will be available in three SMALL boxes, with each box featuring several playable toy types, a few missions, maps, cut-out minis, and a helpful guide for game masters. This game is designed so that players can play any toy they'd like, from security blankets to remote-controlled trucks to teddy bears and action figures.

These games are both in the design phase. We learned a lot from Monsters of Murka, and one of the biggest takeaways from that project was the importance of planning ahead. This time around, we're using Patreon to help with art costs along the way, so that our crowdfunding goal can be significantly smaller, allowing us to focus on high-quality print and packaging, as well as fantastic add-ons.

Additionally, Patreon will allow us to create TTRPG content on an on-going basis, like more settings and locations for Murka and more missions for Anomaly.

What do Patrons get?

Patrons will get the inside scoop on our game development process, including sneak-peeks at early artwork, playtest materials, and special Discord permissions on our Action Fiction Discord Server. We'll also be opening up the doors to Action Fiction write nights periodically, live-streaming our write nights over on Twitch.

We're always looking for new ideas on what to provide for patrons, so if you have ideas, we would love to hear them!