is creating Stories That Stick

The Wink and a Nod Level 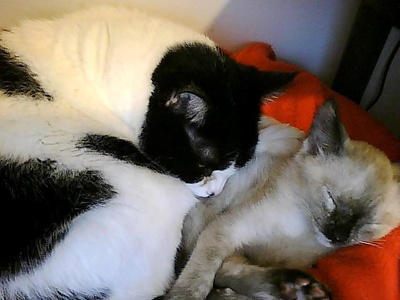 You receive a thank you message and access to all public posts. 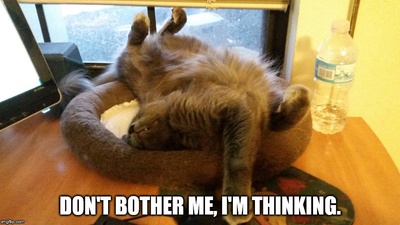 In addition to all public posts, you receive exclusive photos of Gilbert and his sisters,  weekly news on works in progress, and occasional other extras. 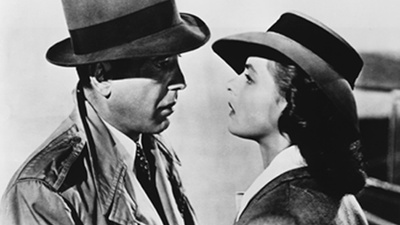 In addition to the benefits from prior levels, subscribers receive access to a monthly all-new installment of the acclaimed movie blog THE REMAKE CHRONICLES, available only here, plus additional exclusive movie commentary.

A very strange boy lives in a mansion populated by shadows. A very difficult woman solves murders in the distant future. A married couple endure constant interference by their own future selves. A fetus decides to give birth as an exercise in performance art.

My name is Adam-Troy Castro, and I write stories. 27 books so far, 16 of them novels. I have won the Seiun and the Philip K. Dick awards. I have been nominated for eight Nebula awards, two Hugos, and three Stokers.

I'm also a mid-lister, and it needs to be said that writers are not all rich. Not even all the good ones are rich. (And not all the rich ones are good.) This is even true of those who work primarily in novels. I do those, but I also do short fiction, which doesn't pay much more than it did in 1960.

Making a living at this incredibly rewarding but also incredibly difficult career is not only a challenge but sometimes a recipe for stress, as when the bills are due and the payment for your latest magnum opus might show up in your account anywhere from six weeks to six months from now. It is especially difficult for writers like me who have followed their muse wherever it leads, and not necessarily in the direction of creating a brand. If I have a brand, it's that I have no brand. I have written extreme horror, science fiction of both the Asimovian and Ellisonian varieties, superhero potboilers, illustrated alphabet books, middle-grade novels. and -- currently making the rounds --- a mainstream thriller.  I intend to blaze new trails, and fully expect some of them to be riskier than others. Why, there are certain possibilities looming in the near future that -- but, oh, I cannot tell you about them, quite yet.

I know that some of you have been following me all along, and I appreciate this more than I can say. This Patreon is something I have avoided for a long time, as the very idea goes against my instincts. But I promise you that I intend to offer significant value for your support. If you read my work regularly, you should be able to find a level that works for you.

I thank you for paying attention.