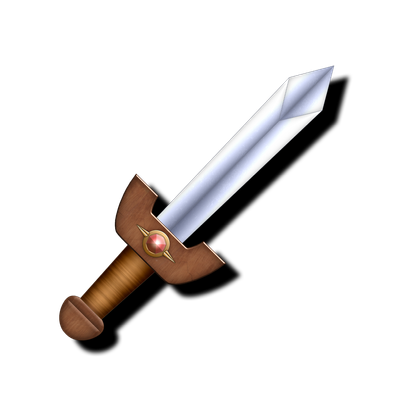 $1
per month
Join
Thanks for your support. You will be included in the credits in my work.

In addition you also receive a Patreon-exclusive role on the project's Discord server.
Includes Discord benefits 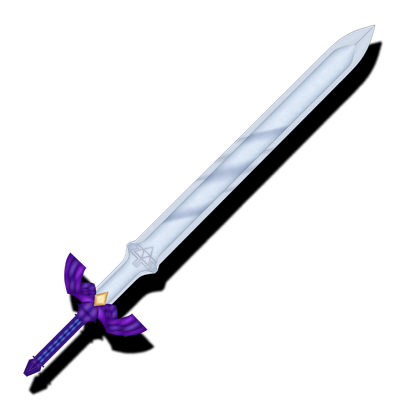 $5
per month
Join
Thanks for your support. You will be included in the credits in my work. You will also get access to my work-in-progress earlier.

In addition you get full access to my Discord channel thanks to a special Patreon role where you can participate in discussions and polls and help influence my projects.
Includes Discord benefits

Hi, I am known as Admentus and I love to make content for emulators such as HD Texture Packs.

Since the early days of the Super Nintendo I have been a fan of gaming and especially Nintendo. The Nintendo 64 truly showed me the wonders of game worlds. Except... These beloved games are outdated by today's standards.

Thanks to the use of emulators it is possible revisit these beloved games and to update them to today's standards. One of these emulators is Dolphin which emulates the Nintendo GameCube and Nintendo Wii on your own personal computer. If you never tried Dolphin, give it a look over at https://dolphin-emu.org. Emulators such as Dolphin offer the possibility to modify the games original intended for consoles. I am usually around at the Dolphin forums showcasing my stuff there.

Besides HD Texture Packs I work with Mods (or as you might say Codes) to improve the user experience with a few select games. Most of my projects are emulation-exclusive through.
In addition, I also work on tools to improve the user experience of a few Nintendo 64 titles on for both on Project64 and Dolphin (through VC WAD injection). One such tool is the Patcher64+ Tool, which consists of patches and documentation which are public and combines them all together in just a single Graphical User Interface Tool (GUI).

Currently I have been working on the following HD Texture Packs for Dolphin:
Super Mario 64
The Legend of Zelda: Ocarina of Time + Majora's Mask
* (referred as Zelda 64)
Mario Kart 64
Super Smash Bros. for the Nintendo 64
Star Fox 64

In addition I have been working on mods for the following games:
A Hat in Time
AR Coding With Admentus
* (AR Codes for the above HD Texture Pack games)
The Legend of Zelda: Ocarina of Time + Majora's Mask
* Check out my discord for the latest codes.
* AR codes will be bundled with texture pack updates.

I really would love to do even more with my projects. And that is where you can help me realize that. With your support I will be able to work full-time on my projects! Patreon will me help me to spent more time on polishing my work and to focus me on making video's to showcase these projects.

This also allows me to keep improving upon on the Patcher64+ Tool.