AdventAnyx is creating content you must be 18+ to view. Are you 18 years of age or older?

adult videogame (trainer-style) "iNSight of you" 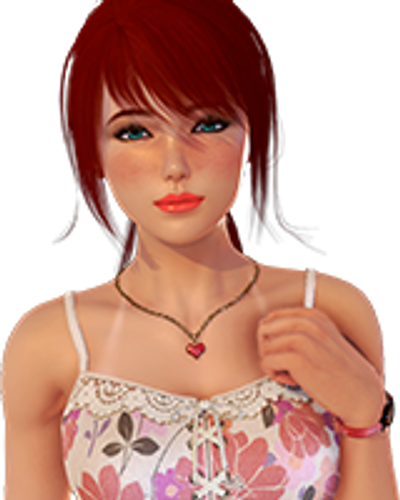 $2
per month
Join
Hey, thanks!
This is the basic tier. It allows you to take a sneak peek at my work between patches.
Also, Patreon doesn't approve posting 18+ stuff in the public zone, but you might find some here from time to time. No promises! 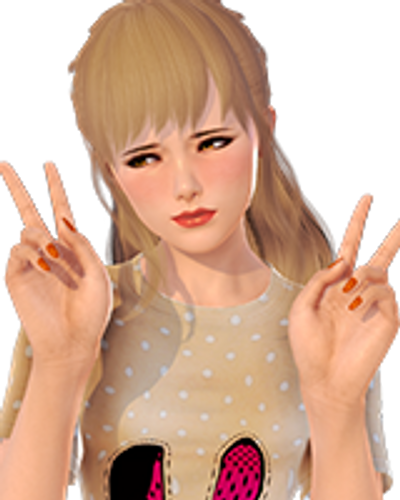 $5
per month
Join
Much appreciated!
This tier allows you to play new releases before they go public.
You get new releases ~10 days earlier! 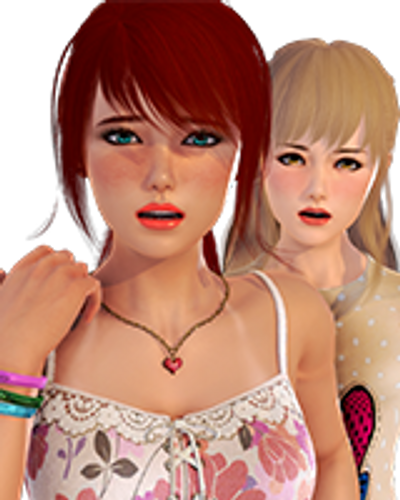 $10
per month
Join
Wow, thanks :)
This is the most useful tier. You will get:
(Please read the main info page to know more before you pledge)

Hey there and welcome to my Patreon page.

I'm a team-of-one seasoned perv who likes creating all kinds of lewd stuff in the free time and goes by the nickname AdventAnyx.

Everything below might contain spoilers!
Since the start of 2020, I'm working on a project called "iNSight of you" - a trainer-like game that takes place in the near future. iNSight is the name of a special chip that's installed into a spinal cord and is a "next-gen smartphone" - almost everyone has it. It helps with your daily routine and no one freaks out from having one inside anymore. Why? The chip is "read-only", it's written in the manual! And in the law.
What could possibly go wrong?

What's in the game? Tags, fetishes, kinks. What does it look like?

The game has a wide variety of both visual and psychological fetishes present.
First of all - it's 95% animated (with over 1650 animations).
It features 3 girls with different personalities, attitudes, and ways they are treated by the player: from cute and kinky with one girl, to hardcore and degenerate with another.
Be aware that one girl has non-avoidable "sharing" (whoring out) content. Lots of it.

Make sure to pick the correct (PC or Mac) version for you.

Links to the latest version

What can I expect from the game in the future?

When I just started back in 2020, I gave a lot of promises because I had no idea how much time it took to create any sort of content. Since then, I've got some experience and wrote a somewhat sizable post explaining everything.
You can read it here.

Why should I pledge?

You don't have to. I'm working on this in my spare time, and since corona hit, I have plenty of that, for better or worse... I've reached a somewhat important milestone of $1000 per month. I won't stop making the game while I'm above this number. The sweet spot is around $2000 though, simply because I have loans to pay off as well. It will help a lot.
After that, it's basically free money that I'll probably spend on my parent first. I know other creators promise things like a second programmer, an additional artist, and all that, but until I finish this game, it is very unlikely that I start searching for extra team members. Managing someone else's workflow can be as time-consuming as doing it yourself. Especially when you, as an amateur developer, don't know what you want for sure.
And of course, despite what they say, money CAN buy at least some happiness too! I will be very happy if you support me (＾▽＾)

To slightly expand the tier explanation:
1. Cheat-code can be used in the game to get access to the stat-manipulation buttons. They were created mostly for me to test the game, but you can use them to make your life easier. Be aware that it might break something anytime and use it moderately. Extra care when used inside Maya's harem route, as triggers are set to certain stat numbers.
2. You will also get a link to the (discontinued) guide. I aim to make the in-game Journal (or Diary) as informative as possible so that players will never need pay-walled content to finish it. Right now (Apr.2021), there's still use for it though, as it contains a secret method to unlock all achievements (in case you want to spoil the game for yourself).

About optional tiers:
Unfortunately, I couldn't come up with decent ideas for these tiers.
You will get everything the $10-tier is having.
I don't want to do exclusive content, simply because it's unfair to people paying less if I spend the time that they're paying for, to make something they won't see.
I was trying to give people the ability to commission something from me to appear in the game for everyone, but whoever subscribed to these tiers didn't request anything even once...
So now I've decided to remove any extra potential promises from them.
Thank you a lot! I really do appreciate your support, it's making my life much easier. 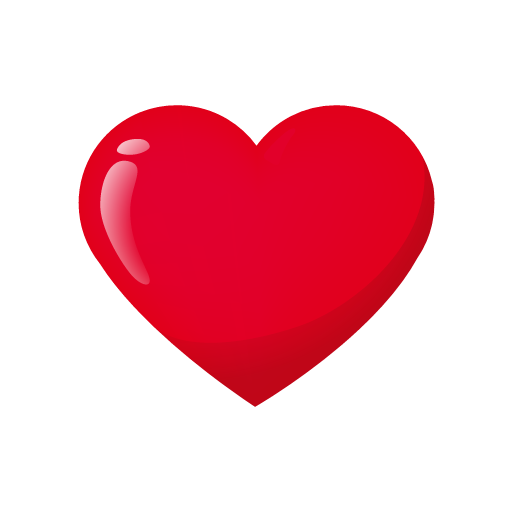