Affinity Games is creating content you must be 18+ to view. Are you 18 years of age or older?

is creating games and words

Pledge $1 or more a month to send us a tip and support our writing and game development projects.

Buy us a drink

$5
per month
Join
Buy us an end of the work day drink--probably a beer, cider or mule.

-We'll raise a toast in your honor!
-Pat yourself on the back for supporting some queerdo game devs.
-You get access to our shared Evernote notebook that includes over a hundred academic papers, articles related to our work, ebooks, and our notes taken from books we've read in our research.

$10
per month
Join
Treat us to a modest lunch out once a month (probably tacos or pizza). These brains and games run on food ya know.

-We'll raise a toast in your honor!
-Pat yourself on the back for supporting some queerdo game devs.
-You get access to our shared Evernote notebook that includes over a hundred academic papers, articles related to our work, ebooks, and our notes taken from books we've read in our research.
-You get access to our Affinity Games discord chat, chat with the devs, send us memes, share your ideas with us, or just see what we're chatting about.

Affinity Games (the company and the games themselves) is (are) first and foremost a provocation. We are working to connect people in ways that modern forms of relating/games have failed to produce. We are not really interested in JUST helping people make new connections in their lives, we are hoping for real honest-to-goodness change in how people relate to one another and to themselves.

Our current systems are continually breaking down and perpetually needing to be "bailed out," as it were. Such systems are not ones that can or should be saved. We are largely talking about capitalism and representative democracy but specifically how those systems grind us down and attempt to isolate us. There are other and better forms of (self) organization that we should be putting our efforts into rather than trying to reform and save the best worst system.

This goes the same for games.

Now do not get us wrong, we love a lot of games, we grew up playing games. While there is a lot about gaming and games we love, there is also a lot that is missing, that is not working for a lot of people, that we could be doing better, or far more differently.

They say, "write the book that you want to read."

Well, we are trying to make the games that we want to play, but that don't yet exist.

The games that we want to make, that we are making, are games that help players share their stories, create stories, have real connections, build meaningful relationships, learn from others' knowledge and experiences, develop self-knowledge and personal autonomy as well as interdependence, and finally that help players take meaningful action together. 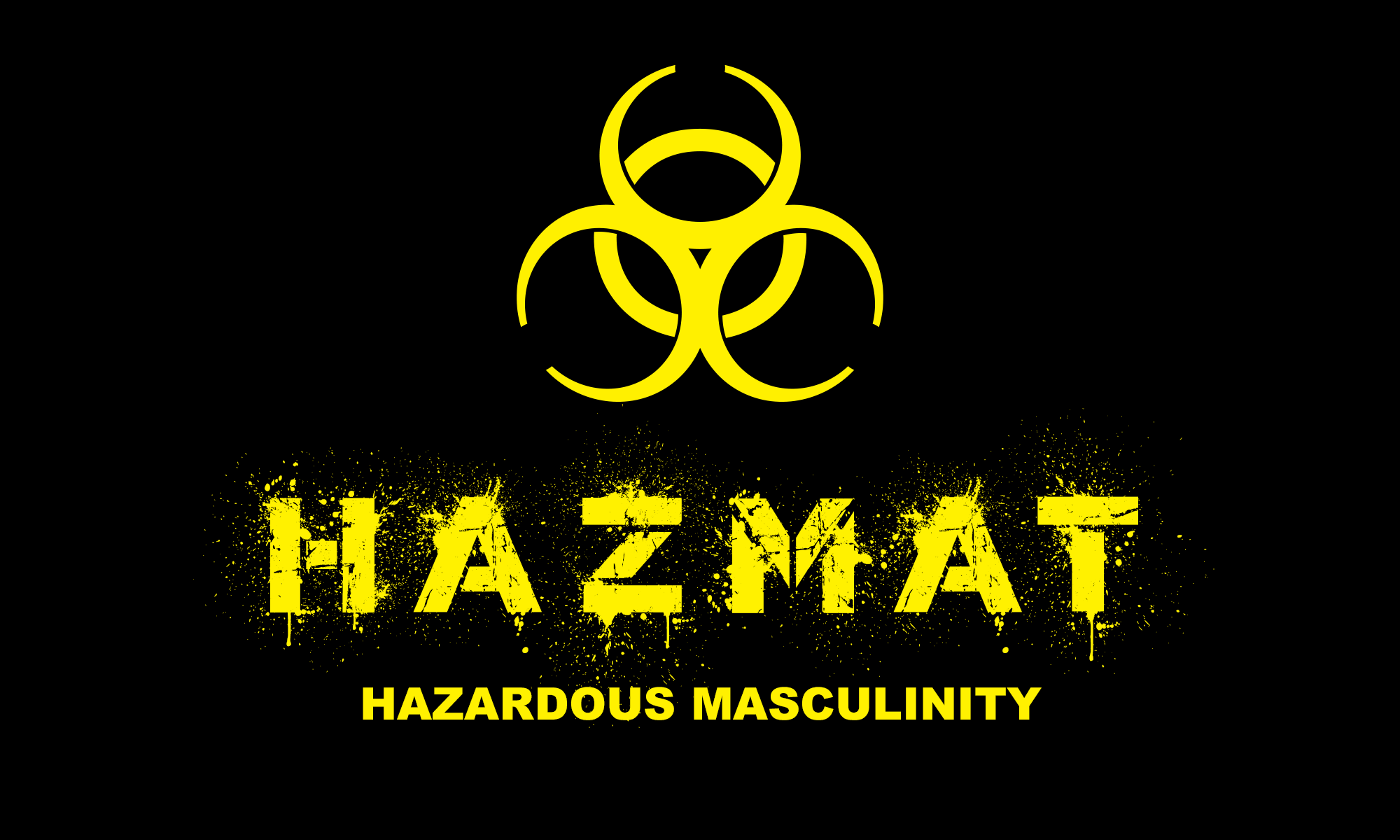 These are Affinity Games.

Affinity Games is one-part Hermi(one) Banger, one-part Casey O'Donnell and a whole lotta parts queer, magick, Anarchist, games, words and whatever we wind up waving our wands at.

Hermi(one) Banger is no Hermione Granger. They are a Slytherin-Ravenclaw hybrid, or Slytherclaw. They are a queer non-binary witch, writer, farmer, and game developer living in the Midwest of the USA.

Casey O'Donnell is a queer professor, game developer and writer living in a state with water on three sides but does not benefit from being close to the ocean.