is creating everyday magic and sci-fi. 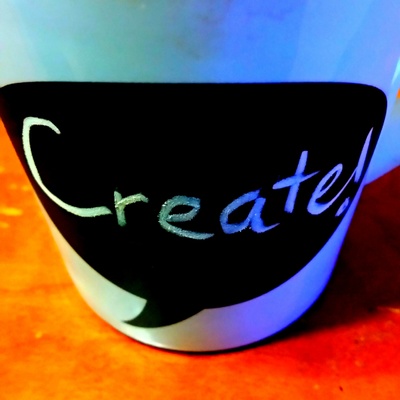 $1
per creation
Join
Works in progress ("wips")! Currently sci-fi and contemporary fantasy. Although this may include some stand-alone or out of order scenes, most scenes and chapters will be in order, so patrons can read the drafts (more or less) as if serialized.


---Ongoing works in progress, typically longer works like novels, chapters or partial chapters.
---Your name in the thank-yous of the ebook when it's published
---Short stories exclusive to Patreon, and first access to stories that may be published elsewhere.
---Exclusive Patrons-only posts about the novels in progress
---Cover art and other material before it's released to the rest of the world.
---Other bonus material such as exclusive audio stories, or other goodies 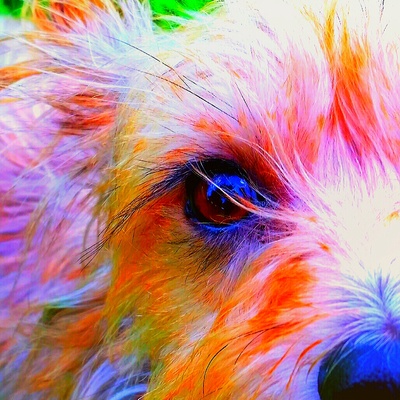 $3
per creation
Join
Character sketches and assorted scenes not (yet!) attached to any project or story.

PLUS all the benefits in the lower (Wip'd Cream) tier

---Ongoing works in progress, typically longer works like novels,  chapters or partial chapters.
---Your name in the thank-yous of the ebook when it's published
---Short stories exclusive to Patreon, and first access to stories that may be published elsewhere.
---Exclusive Patrons-only posts about the novels in progress
---Cover art and other material before it's released to the rest of the world.
---Other bonus material such as exclusive audio stories, or other goodies 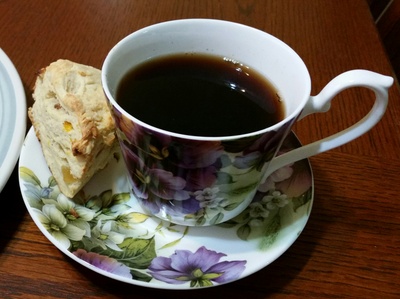 $5
per creation
Join
Book reviews--both fiction and nonfiction, usually not F/SF, so if you read widely, or want to read more widely, here's an eclectic selection to consider! The tier occasionally includes other book posts and discussions!

---Ongoing works in progress, typically longer works like novels, chapters or partial chapters.
---Your name in the thank-yous of the ebook when it's published
---Short stories exclusive to Patreon, and first access to stories that may be published elsewhere.
---Exclusive Patrons-only posts about the novels in progress
---Cover art and other material before it's released to the rest of the world.
---Other bonus material such as exclusive audio stories, or other goodies
---Character sketches not already attached to a project
---Scenes not yet developed into stories
---Choose which of these should be developed into exclusive Patreon stories

My fiction is mostly fun stuff and we all need more fun stuff in our lives, don't we? Yes! So join me in exploring imaginary places---traveling with interesting characters to weird and wonderful worlds!

You'll get works-in-progress and sometimes also exclusive short fiction or bonus audio stories when we hit goals! (Fiction I post--or have posted--elsewhere online may be posted here as public posts; patrons won't be paying for something others get free.) I’ll occasionally post other random goodies for patrons! If you're a second tier (Imaginary Friend) subscriber you'll also get characters, scenes, and wild imaginings yet to be developed. Your comments can result in some of those being developed into stories. Patreon is a great way for readers and authors to connect and the Imaginary Friend tier, especially, is designed to be interactive! And I’ve got Bookaroo, a tier for bookworms which has reviews and other book discussions. Each tier includes everything in the tier below, too. Everything you get here as patron-only material is exclusive to patrons until it's actually published as an ebook or in print, or in a magazine, podcast, etc. (Much of the shorter material will remain exclusive to Patreon.) The Bookaroo tier also sometimes includes other book posts and book discussions in addition to the reviews. I'd love to talk books with you!

A good Patreon has a community of fans, discussions, activity. I’m more active here than elsewhere online because this isn't like social media: this is the perfect blend of the real (you and me) and the imaginary (stories and books).

I'm doing what I enjoy and I'm just itching for you to see all the wonderful things that I'm working on! I'm always writing, mostly science fiction and fantasy. Currently I have two ongoing projects I’m working on: preparing the sequel to 2016's novel If Wishes Were Spaceships for publication an a multi-book contemporary fantasy series, The Seaport Chronicles, chapters of which are posted here for patrons. (The first book is the Hotel Reverie, which I'm currently posting chapters of, albeit while working concurrently on later books to preserve continuity.)

Available from most ebookstores.

The Seaport Chronicles is a multi-book contemporary fantasy series about the mis-enchanted city of Seaport and assorted people who find themselves in this coastal city. It's a place where the ancient trees quietly rule and try to hold back the magic of the relentless sea.

It was said that enchantment lapped at the shores of Seaport, then lapped over the city, and finally lapped the city up.

Whether it's adventures in every day magic or adventures in the galaxy at large, these things take time to write. Here you'll get novels in progress, series fiction, stand-alone stories, audio, book reviews, bits of other projects, and behind-the-scenes looks at the worlds I’ve created.

As I approach retirement age I'm giving more thought to my creative income for the future. Building a community of readers here on Patreon will certainly help with that.

Right now I'm not under contract, nor am I seeking a publisher. I'm an indie author by choice, not because I'm marking time until some glorious publishing deal comes through. That makes what I write and do here on Patreon a priority, not a side-gig. I went the traditional publishing route decades ago, long before the advent of ebooks; the nicest thing I can say about it was that it was a bad experience, but I got out before I got as screwed-over as some other writers did. The rise of ebooks and the new legitimacy of indie publishing has given me a second chance. Some of my older books, as well as new books, are available as ebooks. Patrons who support me here as I write new books will get thanked in the acknowledgements of ebooks when they’re published. You’ll also get the ebooks here first, ahead of the publication date!

Prepping ebooks for publication sucks up a tremendous amount of time and energy, but with patrons (like you!) I can hire people for the less-creative aspects of getting a manuscript published. Funds from Patreon help me write because it pays for things that suck time, energy, and money away from the writing. I'd rather be writing the next chapter of a novel than wading through thousands of words looking for typos or wrestling with website issues. More creativity and less drudgery for the author can only be a good thing! It benefits readers, too: money for editing, proofreading, formatting, and original cover art make the final books the absolute very best they can be.

Income means independence and freedom. Always has, always will.

Would I like to make a living wage from my writing? Of course! Every human being wants to be paid for their work and be able to support themselves. Will Patreon (plus book sales) allow me to do this? That's really up to you. I'll do my part!

Ainy Rainwater has been writing and publishing short stories, essays, and novels in various genres for over 30 years. She lives in the greater Houston area with her husband and rescue dogs. She enjoys reading, writing, music, gardening, knitting, tea, baking and other kitchen improvisations, daydreaming, and wasting time online.

Her novels are available from Amazon, Barnes and Noble, Apple, Kobo, Smashwords, and other bookstores. She is presently working on a chick lit fantasy series as well as a number of side projects, including a sequel to If Wishes Were Spaceships, a science fiction novel published in March 2016.

She is also known for the digital pop which she makes under the name Gymshoes. “Everest Sunrise” was featured in the documentary What It Takes. After hurricanes Katrina and Rita she released an EP of songs, A Tropical Depression, the profits of which go to benefit the American Red Cross. For more about Gymshoes music, please see Gymshoesmusic.com, which has liner notes and much more.