Alberto Zambrano is creating content you must be 18+ to view. Are you 18 years of age or older? 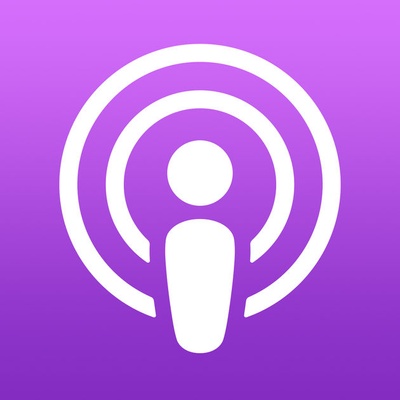 $1
per month
Join
I will make a weekly podcast on current events with guests and fun stuff, also you get interact with me if you want.
Discord access
You get to propose a topic for the podcast

$3
per month
Join
I conduct and interview and post content about it. It’s very interesting.
Same as the podcast but for people with more generosity
discord access
you can propose a topic for the podcast 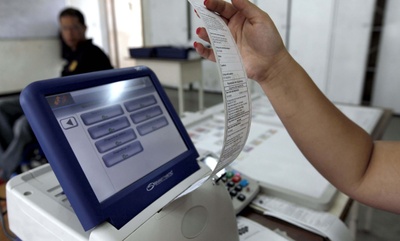 My name is Alberto Zambrano, I am 34 years old.
I am a Venezuelan MD, I taught legal medicine and public health at Universidad Central de Venezuela. I specialized in strategic business management for the pharmaceutical, chemical, food and cosmetic sector at UCV's School of Pharmacy. Now I write internet content and do some consulting.

I am a freelancer.

For the past decade, I've written my blog and have been featured on several podcasts on issues such as current events and pop culture. Now I produce videos for a very popular YouTube channel, and I do a podcast.
I am what you could call a conservative. Pay no attention to my æsthetics, they intend to scare off communists.
I had a blog called Uniendo Puntos, at one point it was very well consulted by my haters: pundits all over the political spectrum in Venezuela.
I ran a very controversial twitter account that exposed the gossip of the political opposition in Venezuela and never cashed in a dime.
Over the course of the years, while writing my blog I have cultivated a series of sources as well as have interviewed people of all sorts of backgrounds, from wanted criminals, aiders and abetters, money launderers, bankers, lawyers, doctors, hitmen, military and IC personnel, this gives me I believe my unique insight as to what really is going in Venezuela.
I've produced documentaries, done voice-overs, worked in Consumer Research Management,  translated documents and also I've assisted in complicated chest surgeries.
Right now I work at Factoresdepoder.com as editor in chief for that website.


I have interests in right wing politics, pop culture, current events, medical issues, ethics and western thought philosophy.
I've consulted for prestigious companies on safety health hazards and industrial safety processes.
I was the official translator for Propertarianism.com in its early stages, I have written for Caracas Chronicles and I've been interviewed by BBC Radio, National Geographic, and I helped create and expand the Zika Reddit during the Zika outbreak.
Here's an interview I gave to BBC News a few years ago...

I also do podcasts on several issues with my friends, I was a regular podcaster and producer for  a hispanic right wing podcast with some friends from Mexico and Peru.


I opened this patreon to share my contents with you on the hopes of eventually monetizing my know-how.
So, if you think I can do something for you, let's quid pro quo.