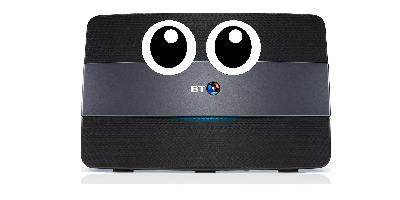 You get my genuine and sincere thanks, and the warm feeling of having helped ensure British Telecom don't take my Broadband away. 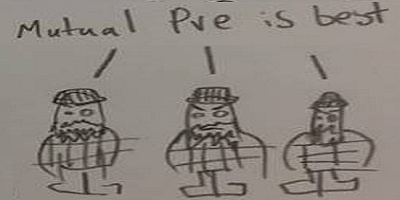 In addition to those thanks I mentioned earlier, you'll get regular updates about what I'm working on for Empire, plus early access to sporadic pieces of short fiction and random essays before they appear anywhere else. Expect at least four things a month, generally weekly. 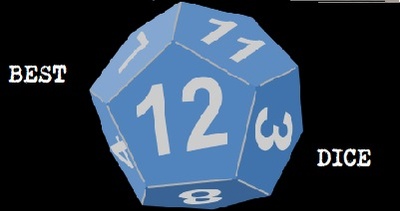 On top of the benefits of Imperial Citizen level, at least once a season I'll provide an opportunity for backers at this tier to suggest a topic or prompt for a piece of longer writing (at least 1000 words) and then write about it. Or at least write about why I'm not writing about it.

Who's this?
I'm Andy Raff and I've been writing and running live roleplaying and tabletop roleplaying games since forever. I'm part of the game team for Empire LRP, the award-winning large fest system from Profound Decisions that runs four times a year in the UK. I write a lot for that game, and when I'm not writing I'm organising plot, encouraging other writers, editing things, and ineptly interacting with our community on Facebook.

What am I doing?
In addition to articles about Empire and occasional previews of things we're working on, there'll also be posts about gaming in general, occasional lefty-feminist-SJW bollocks political stuff, and semi-regular flash fiction.

There will also be swearing. A fucktonne of swearing. Don't come in if you don't like swearing is what I am saying.

You can get a taste for the kind of things I write on my blog.