Anna Faith is creating content you must be 18+ to view. Are you 18 years of age or older?

is creating Pin up and cosplay 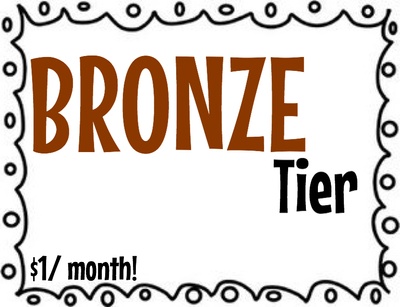 $1
per month
Join
The Tip Tier! 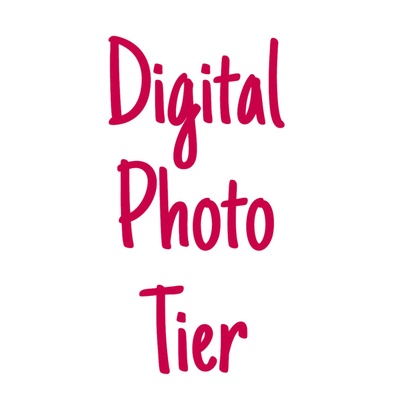 $5
per month
Join
Welcome to the picture tier!
Signing up now, you get access to all photoshoots!
That means previous and future shoots.
What are you waiting for?? See what you've been missing out on NOW! 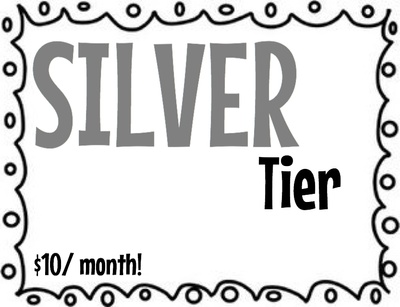 $10
per month
Join
- You get access to every previous photoshoot and future ones.

- Total of 2 prints will be sent out every other month.

HELLO LOVES!! Here is just a little bit about myself..
I am an Instagram model and cosplayer from Florida. I am best known for impersonating the character of Queen Elsa from the Disney animated film Frozen.
I grew up with my sister Lexus "Lexie" Grace in Daytona Beach, Florida. I have been publicly performing and modeling since I was in the second grade. My sister Lexie, portrays the other famous character from Frozen, Princess Anna.
I gained notable widespread media coverage in 2014 when I was discovered on Instagram as an Elsa look-alike. I have been an extra in several films. Besides acting and modeling, I plan to record an album. My sister and I have appeared on radio stations, TV shows, and magazines. We have a fan base of over 1 million social media followers. I was named one of the top ten most popular cosplayers in the world. SAY WHAATTT.
I started to branch out and cosplay as characters from other films and comic books, including Rey from Star Wars and Harley Quinn from Batman. I have portrayed characters from Harry Potter, Maleficent, Cinderella, and Spider-Man, among others. My sister and I are known as the 'Frost Sisters'. We appear at cons and other events. I was named one of the Top 7 Sexiest Cosplayers in 2015. Articles about my Frozen resemblance have been featured on Playboy.
In late 2016 I was named one of the hottest cosplayers in the world. I was named "Queen of Disney Cosplay" for portraying various Disney Princesses.
Following the release of Fantastic Beasts and Where to Find Them, I cosplayed as Queenie Goldstein in January of 2017 during the annual A Celebration of Harry Potter fan event that took place at Universal Orlando. I debuted my new cosplay as Wonder Woman in April of 2017 where I was recognized at C2E2 as one of the best cosplayers to appear at the Chicago Comic and Entertainment Expo.
We also entertain cancer patients. My sister and I travel together with our momma and manager for hospital visits, charity events, fundraisers, and schools.

I hope this helped you get to know me a little bit! Thank you so so much for supporting me and what I do. It means the ABSOLUTE WORLD! <3

UPDATE!!!
- All patrons who live outside of the United States have two options. Either you can pledge to just the Silver and Gold Tiers and receive your set of rewards once every three months or you can sign up to the international tiers and receive your reward every. month. Unfortunately shipping internationally is pretty expensive so this is the only way of dealing with it.
- I'm also working on putting together a Platinum Tier that will include rewards like shirts and other cool rewards. I plan to have it ready sometime in the beginning of April.

Thanks for being AWESOME and stay tuned for more!!!