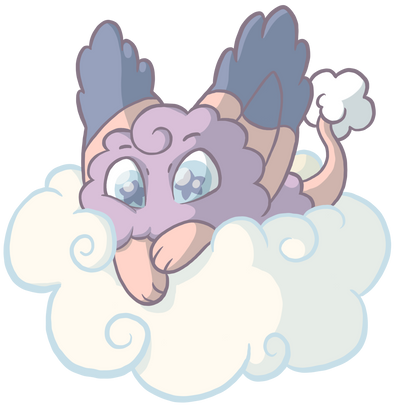 For casual fans of Fate and my art who want to show their support! 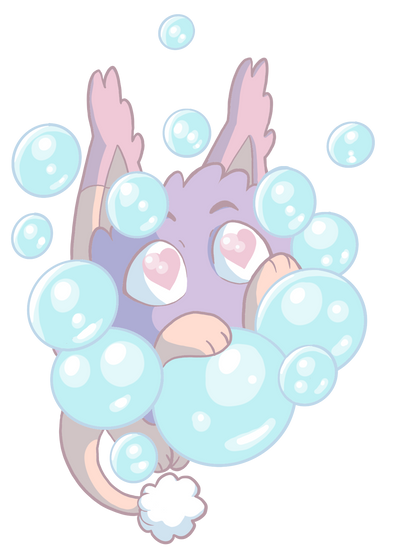 For you curious super fans who want to take their support one step further!

Become a member of the Fate Crew!

Working in comics is hard, especially when you go into it alone. I want to create original comics as my career. That is the dream! It’s something I've strived and worked towards for many years. In the past I’ve created the graphic novel The Earthbound God which was awarded a space in the Irish Comic News Hall of Fame, artbooks, and currently I have an ongoing webcomic: Fate. 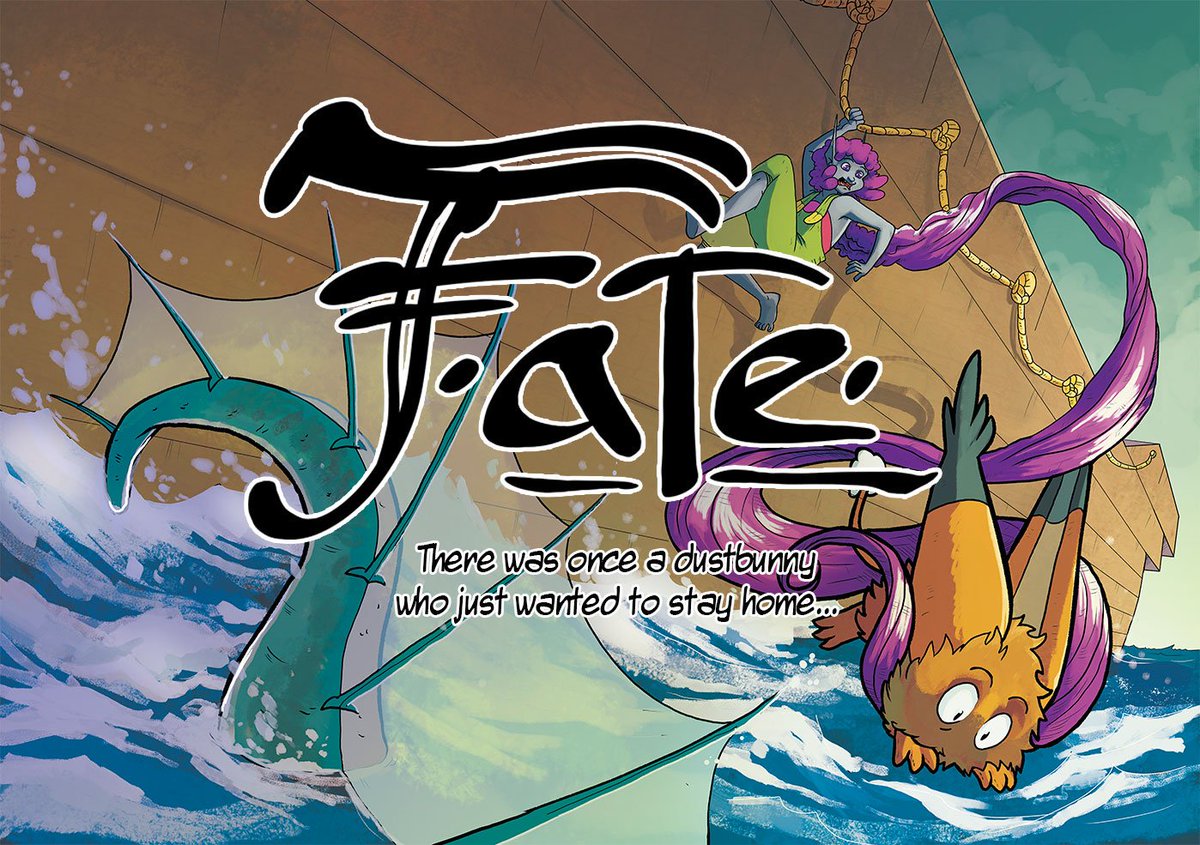 Fate is an all age’s fantasy webcomic:
There once was a grumpy dustbunny who lived in a tree...
But after a failed forced rescue attempt involving a bear and a not so sturdy tree, this little dustbunny is finding himself out in the big wide world. Where he's going to soon discover that life outside of his books and tree just isn't as simple.

Fate will continue to be free to read online, but with your help I can begin to focus solely on comics as for now my time is split between them and freelance work. Along with Fate I’m also working on graphic novels, some of which will hopefully be published under other publishers, while any comics who will be viewed as webcomic would go under my own label, Dustbunny Studios.

Contributing to this Patreon will not only get you some nice goodies and awards, it will also allow me to work and release top quality work, more often, with comics that have unique stories and diverse, compelling characters.

Thanks for reading, and keep being awesome!

65% complete
Thank you for helping me reach this first goal!
I will record my traditional art process.
1 of 5