Ark Thompson is creating content you must be 18+ to view. Are you 18 years of age or older? 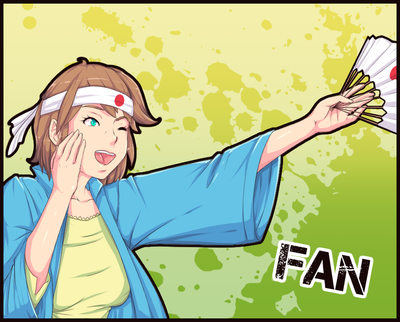 $1
per month
Join
You like what I do and want to support my work because you know every penny counts. 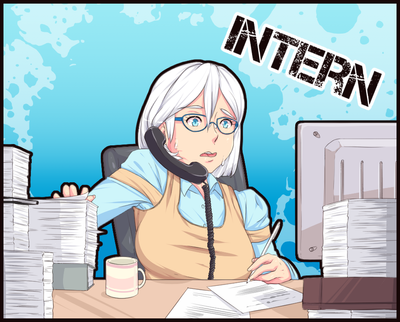 You want to see a bit more than just the news. You want to play something, even if it means doing extra hours with a boss abusing you. 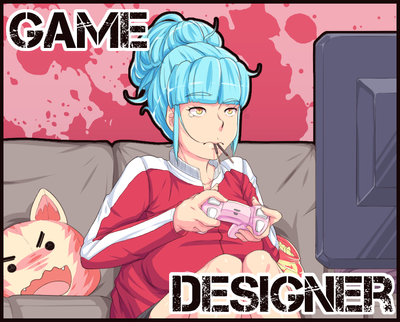 Creating games is funny. Until you have to debug everything and discover it takes too much time to make something playable. Nonetheless, you want games. So that's what you'll get.

My name is Ark Thompson and I make particularly lewd games.

I've made four games up to now that are finished products:

You can download the first one for free and get infos about the other ones on my site : http://blueaxolotl.com

THE HUNTER IS NOT AVAILABLE ON MY PATREON ANYMORE. IF YOU WANT TO BUY IT, YOU CAN GET IT ON BOOTH (Link available on the site right above.)

1) Naomi's Past, A Visual Novel focused on the past of Naomi Yanagawa, a character from SoV and SoV 2. v0.5 should come out at the end of December.

2) The Hunter 2, the sequel of The Hunter that will come out on Fanbox ONLY.

It's important to note out that my games are NOT meant to be played on Android or iOS. They're meant for PC, Mac and Linux. If you find versions for smartphones, they're NOT official nor endorsed by me in any way!

A collaboration project is also on rails with the artist JFC for another visual novel. There are no release date planned for now either. First version will come out once there are enough content drawn.
_______________________________

If you want more informations about my games don't hesitate to check my site thoroughly, you should find most answers in it :D

Thanks to anyone supporting me. I'll do my best to provide games you enjoy playing ^^

$2,691 of $3,500 per month
This amounts would allow both PeakJump and I to have a solid steady income allowing us to both live from the development of SoV3 as well as being able to pay all the other artists working on the project.
2 of 2