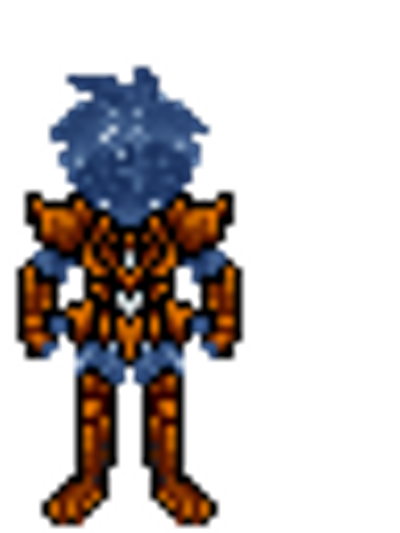 $10
per month
Join
or save 10% if you pay annually
Those are related to PWO project contributions: 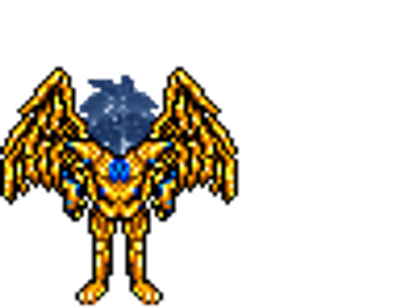 Welcome and thanks for visiting! the purpose of this patreon is to get some stability while working hard toward the game's official release at steam; and to develop a decent marketing campaign before and after the game's release; in exchange rewards will be given to everyone willing to help. 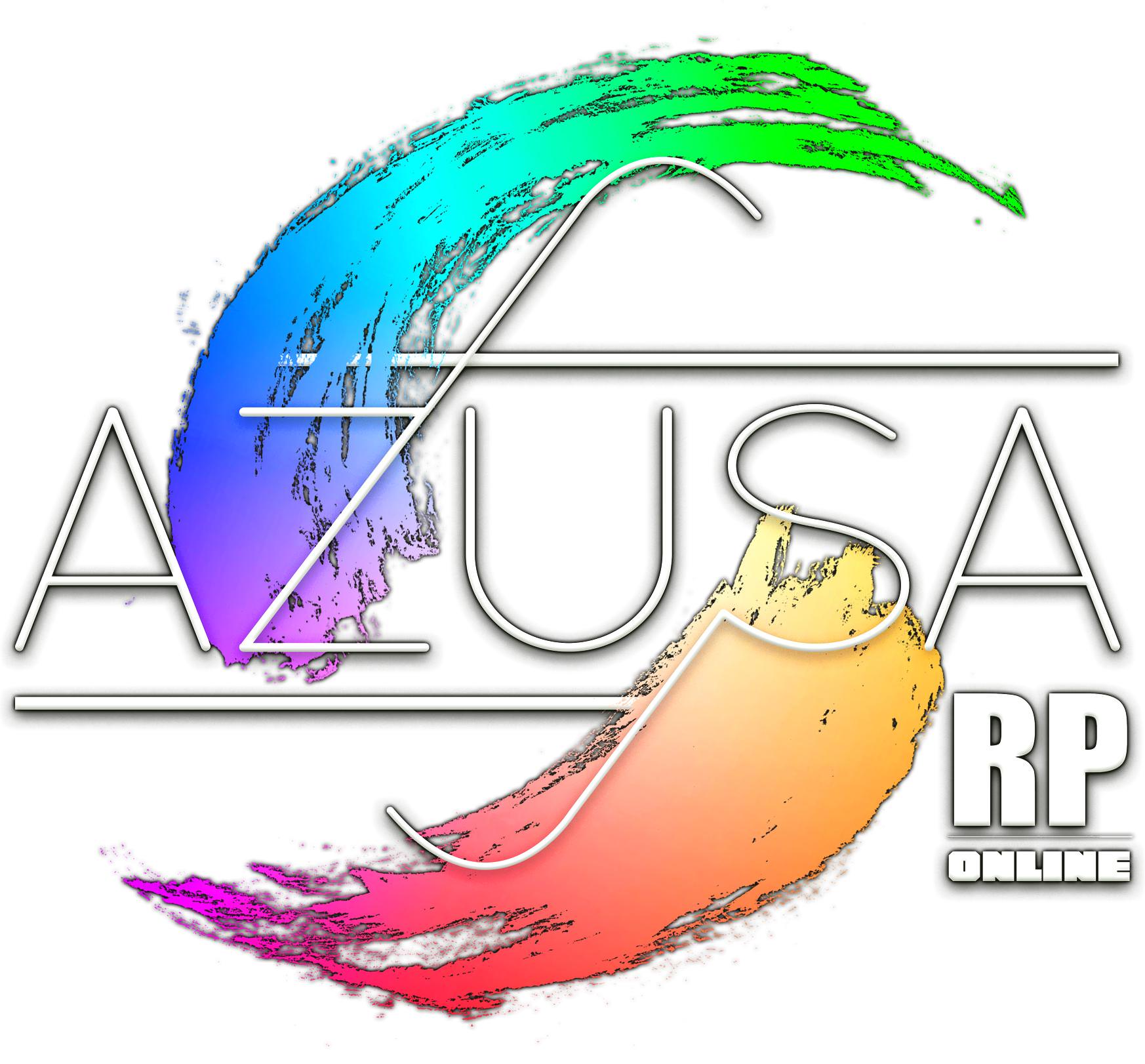 "Since mythological eras Hades been trying to turn earth into his realms by killing every creature. But always when the evil appears, young humans wearing the legendary olympian armors have fists strong enough to cut the sky and open craters on earth, risk their lives to save the world; They are known as Olympian Guardians, backed by the Gods in Olympo, Zeus, Poseidon and Athena been fighting to define the destiny of earth!"


Azusa Online is completely designed to allow the player to develop their character into the game's story while interacting with other players and being able to define the future with their actions, and as the time pass, these characters will grow old and die, allowing the player to play with their next generations progressively and experience an exciting timeline.

Players in Azusa can develop their character into being almost anyone, or anything, from a simple baker working at a castle, the engineer that builds a prosperous city or; a strong and brave hunter that becomes a Guardian of Olympo, granted with power to protect or destroy the world; Or even a retired Guardian that uses his final years to teach and train young guardians to protect the future generations!

The universe where abstract things and feelings(Such as Death, Time, Fantasy, Space etc) are made into personified gods or legendary heroes tends to deliver the player some incredible and dramatic experiences as the story flows! 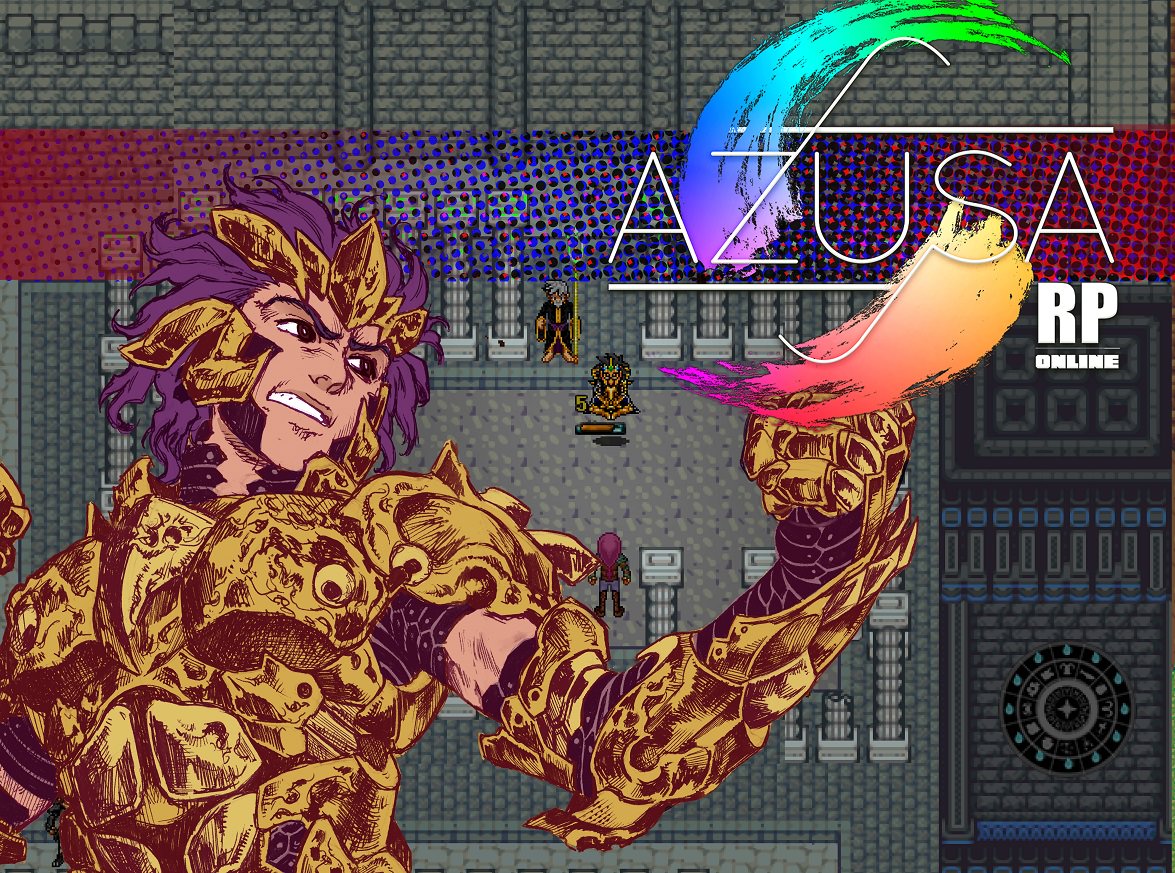 Be part of it by supporting the project by becoming a patreon!