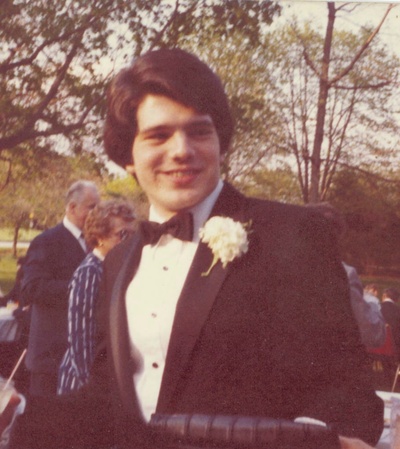 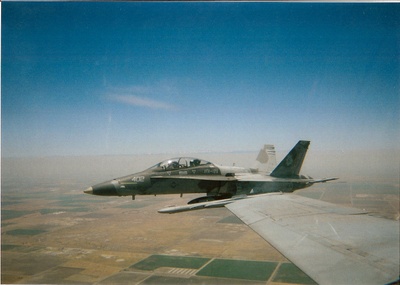 $579.46 of $2,000 per month
I can then Rent a real Studio space and have Real Live Nationwide Discussions on issues and problems too come together, for working together we can solve and do anything.  God Bless Thank You for your Donation.