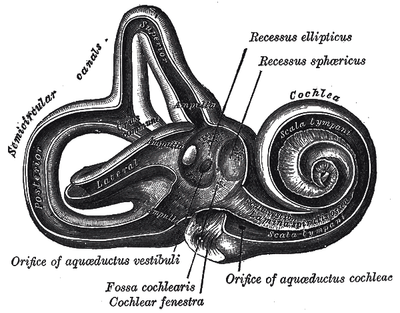 $1
per creation
Join
Every time I create an audio experience, you will get immediate access to the file. 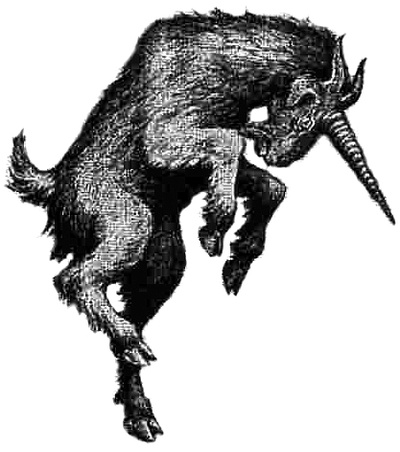 $5
per creation
Join
Every time I create an audio experience, you will get immediate access to the file. 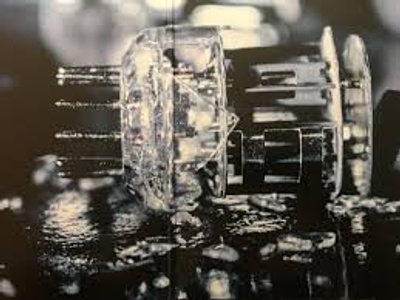 $25
per creation
Join
You will receive a private link enabling you to purchase rare, exclusive, and limited, items only available to my supporters in this tier and above. Some of this stuff is very valuable and precious to me so I appreciate you supporting me at this level and happy it will be going to a good home.


Every time I create an audio experience, you will get immediate access to the file.


Behind the scenes of my life and process.

Hi, I'm Ben and I love Patreon. I have recently revamped this page in order to make it less physically demanding and more consistent. All people who are owed physical items from the previous tiers will receive their stuff, but from here on out, I will be offering things that are either digital-based or available through an exclusive third-party commerce solution. This way I can spend more time creating and less time stuffing tubes and filling out customs forms. Not the best use of my time these days!!

Don't worry, all the special limited rare items I have been sending out will still be available exclusively to my Patreons, and in fact, there will now be even more exciting rare items available now that I will not be handling shipping and all that crap I suck at. Is anyone interested in owning one of the last guitars used during a final Dillinger show signed and mounted with a setlist from the stage? How about some of the gear I used on some of our albums? Were you interested in a specific live poster that would just take your collection to the next level? Now is your chance.

I will continue to create new exclusive music, and release rare demos and projects. I will just be able to do it more often. I will also be using this platform to release some of the music I created for the films I've been working on.  I'm really excited to get some of that out there.

Thank you guys once again for supporting my art. You guys are truely amazing.

"Benjamin Weinman is most known for his role as guitarist and founding member of the band The Dillinger Escape Plan since its inception in 1997. After multiple music collaborations, movie soundtracks and countless tours around the globe, Weinman has earned much respect from fans worldwide, with accomplishments such as coverage in both music and business media giants like Rolling Stone, Bloomberg Businessweek, and the New York Times. His work with D.E.P has reached Billboard chart status, Revolver Magazine's Golden God award for "Independent artist of the year", both Kerrang Magazine's "Spirit Of Independence" award and "Inspiration" award, Metal Hammer's Icon award, as well as most recently the AIM "Outstanding Contribution to Music" award.

Weinman recently disbanded the Dillinger Escape Plan after forming Party Smasher Inc, a media outlet, record label, and management company helping creators express themselves and expose their work. This Patreon was created to motivate him to continue to make stuff despite his recent retirement from being a full-time musician. "