is creating Comics, Illustrations and Stories!

A Tip of the Hat 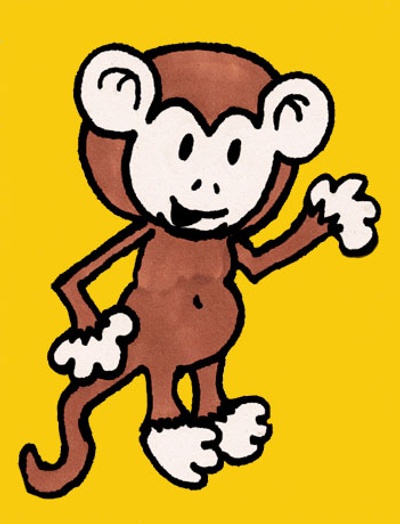 $1
per month
Join
With the pledge of just $1 a month or more you will get sneak peaks into the projects that I am currently working on.

A Wink and a Nod 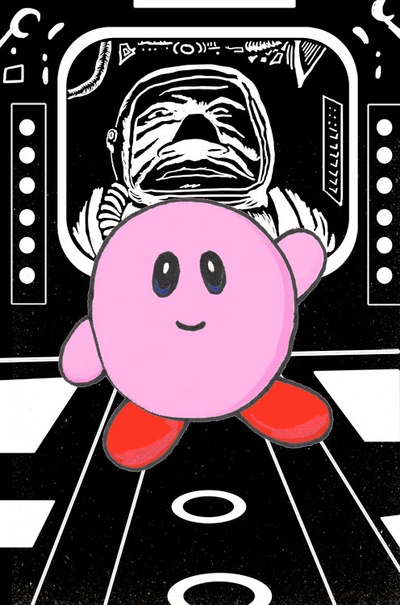 $3
per month
Join
With the pledge of $3 a month or more you'll not only get sneak peaks into my projects but you'll also get to see concept art and drawings! $5
per month
Join
With the pledge of $5 a month or more you'll get sneak peaks into my projects, see concept art and drawings and also, once a month I'll sit down and draw a drawing requested by you!

About me
My name is Beth Wagner, I've been professionally illustrating for over 20 years. In 2005 I began publishing comics.
I create my own comics and artwork and I like to explore different printing methods.

I am a graduate of the Northern Alberta Institute of Technology Graphic Communications Program, giving me a strong background in pre-press, press and design. I have had my work published in various newspapers as accompanying illustrations to editorial pieces and non-fictional essays. While I have been mostly self-published my work has also appeared in the Fearsome Fables anthology, as well as online.
My first comic was Forest Through the Trees and although short, was impressive enough to be requested by the Sheridan Zine Library. Shortly after that I began working on my most popular series, Isaac & Lee followed by the mini-series The Guardian, and then Space Trucking.
At any given time I am working on at least one project, this year I am working on three main projects: The Isaac & Lee series, Sam Hawke and my newest project, A Grotto of Poppies.

Because I am a one-woman show. If I need a website overhaul, I'm sitting in front of the computer hammering away at code. If I need last minute comics for a convention, I'm off to Staples to buy ink and paper. What your donation would mean, is more financial freedom for me to be able to print comics when I need to print them (which could even mean a digital printing press), get convention tables when I need them, and to cover the cost of travel to conventions in other cities and possibly countries (like the USA) to get my books into the hands of more people like you.

1 of 25 patrons
I can move to a private server! Meaning, less downtime and crashes! And I will take the time to send you all limited edition sketches to show my appreciation!
1 of 2