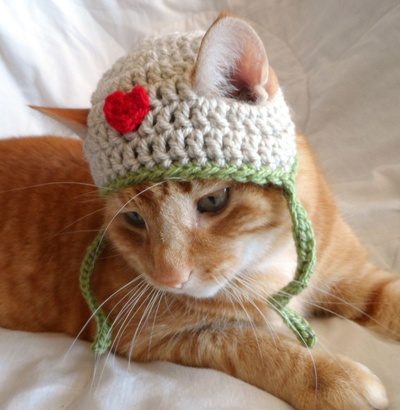 $3
per creative thingamabob
Join
You get everything. 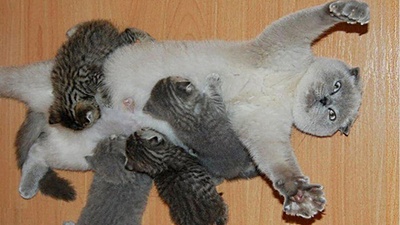 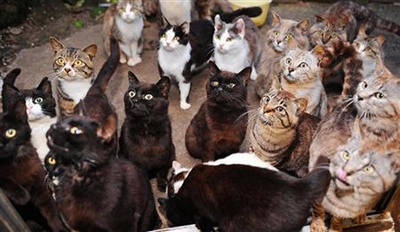 It’s awesome making a living doing what you love. I love being on stage, being an entertainer, meeting new people, writing songs, writing harmonies and backing arrangements, and playing as a sideman — and I’m good at that stuff. I’m less good at actually planning and executing marketing/business strategies required to launch new records out there into the world (which you probably know if you’re already a fan of my music).

Enter: Patreon! If you love the music and stuff I make (I also record audiobooks, design jewelry and cards, and have other creative pursuits), and you’re into the idea of there being more of it for you to enjoy, Patreon is a great way to keep that production chain going.

Why Patreon? Can’t I just buy your next album?
We all know every job has its special bonuses and massive drags. Like years ago, when I worked at a parking garage: I could read all day in that little booth. That was a major bonus. I was actually caught up on the New Yorker all the time. Can you imagine?? Unfortunately, the booth smelled…um…far less than ideal. That was a huge bummer.

While I love touring — and especially collaborating as a sideman on tour with other artists — I’d be lying if I said being gone all the time didn’t damage several key relationships in my life. Also, being on the road all the time means I haven’t had enough margin in my life to release albums, much less explore the other creative passions I miss.

So, yes. What I AM good at is writing and recording music regularly, but like I said, I’m not so great at actually releasing whole records regularly. In fact, there are a lot of finished music recordings I’d love for you to hear. In the big scheme of things, it’s less important that this music go out and win awards or get a lot of press or make me folk-famous. It’s more important that the people who’ve loved this music for a long time (or who have just discovered it) are able to get ahold of it.

With Patreon, all that interruptive stuff is gone. Instead of your money going to CD manufacturers and bubble wrap packaging companies, you have the ability to directly support ongoing creative work.

Okay, I’m listening. How will this work?
As a patron, you set how much you contribute per song/video/thing.

No matter what you contribute, you’ll have total access to everything released on this page. The whole point of this is to let everyone who wants to take part in supporting the creative work have access to what I’m putting out there. As soon as something is ready to distribute, you’ll get it first. Some of it may go on to live in the world (e.g. as part of a future album, etc.), but a lot of it will probably only ever exist on this page and on your computer.

Why charge per thing instead of a flat monthly rate?
It doesn't take an earthquake to distract me. I want the accountability of needing to send you cool stuff as regularly as you send your support. This way, if I upload nothing, you are charged nothing.

If you have the desire or ability to be extra generous, you should know I have the ability to be extra responsive. For example, if you want to send $10 per creative treasure, I’ll list you in the credits of every video I upload here during your membership. Or if you contribute $150 per song/awesome goodie/thingamabob, you can arrange to have a house concert by me, PLUS a custom event t-shirt for 20 lucky guests! You can read all about these and more on the side of the page.

In short, I will be depending upon you, as ever. I am so thankful to have been making music and pursuing a creative life for this long, and I’m very grateful so many people have wanted to take the journey together. Let’s seal the deal. Click the big orange button at the top of the page to become a Patron of BS!  (BettySoo)

67 of 100 patrons
When we reach 100 patrons, I will give a patron-exclusive concert online. I'll have lyrics at the ready in case there are any deep cut requests. I may not pull off every deep cut song requested, but I will make a serious attempt!
3 of 3