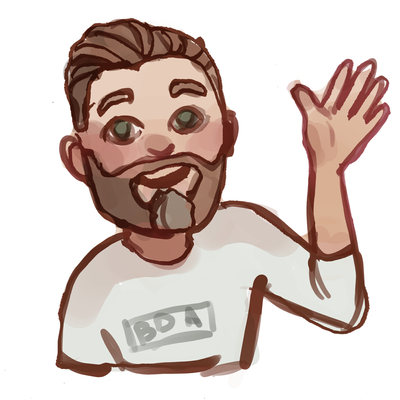 Thank you so much, you are the best. With this tier, you are providing moral support to help me soldier on, and I am so grateful. Know that because of you, the podcasts are being finished and posted month after month. Without your support, that surely wouldn't happen. 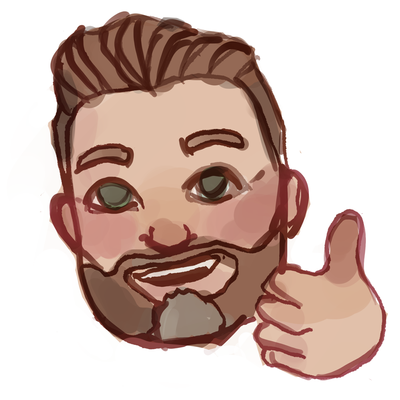 With this tier, you get my undying gratitude...but wait, there's more! You also get my thanks! Oh, and some other stuff. You get early access to episodes, ahead of the folks that get the episodes from the normal podcast feed as well as access to the Incentive episodes that will be available exclusively to Patreon supporters. On top of that, you will get a shout out at the conclusion of each episode, so everyone will know just how awesome you are, and how much I love you. 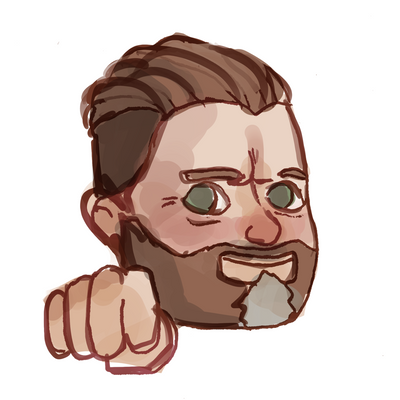 Wow, you are the best. I can't believe how supportive you are to my work. It makes me so happy. With this tier, you will get all of the benefits from the earlier tiers, as well as text versions of the story I publish in each episode. You will also be invited to periodic zoom calls that I will conduct where we can get together and chat about what's going on with my work, or whatever else you might be interested in.

Hey there, Big Anklevich here. I’m a podcaster and author. For the last fourteen years, I’ve been doing the Dunesteef Audio Fiction Magazine with my friend Rish Outfield as well as the spinoff podcast where we talked about movies and TV shows among other things called That Gets My Goat.

While doing that, I decided to start my own podcast called the Anklecast. This show has had a few different styles over the years, but I am revamping it, and launching it into the stratosphere. There will be an episode at least once every month, and every episode will include a story that I’ve written. The story will often be produced in fullcast, with sound effects and music. I will also be inviting my friend, Rish Outfield, on each and every show to talk about the story, and whatever other horrible things come to his dark and twisted mind.

This is what my Patreon is for. By supporting this Patreon, you will be supporting the creation of these Anklecast podcasts. If you liked the Dunesteef, then this is the best way to hear something similar. If you like my fiction, then it’s a chance to hear new stories each and every episode. If you like to be kind and generous, then there’s no better place to shower your money down.

I hope to see you around, and to have the chance to send you dozens of podcast episodes in the future.