FeyRing is creating content you must be 18+ to view. Are you 18 years of age or older?

is creating an Adult Fantasy RPG

What is Black Garden?
Black Garden is a free Adult fantasy RPG game about a young adventurer who gets defeated by the "Demon Lord" and is forced to become her minion. Starting at the lowest rank in the Demon Realm's army you are sent to a remote Goblin village to help with morale. You soon discover that the Demon Realm is populated mainly by lusty female Monster Girls and that your role as a minion of the lowest rank primarily involves being the village bicycle to raise morale and minion numbers for the Demon Realm's army. Will you rise through the ranks using your hard work and dedication, or will you sleep your way to the top and reclaim your stolen soul from the "Demon Lord"?

The game is not heavily plot focused and is designed to give players significant freedoms in how they approach their day to day lives as they build up their reputation with the locals and explore the ever expanding world.

Game Features!
-Name your character with your name, or perhaps the name of your neighbor that you secretly despise!

-A point buy character creation system with various skills, attributes, traits and flaws to pick from!

-A dynamic day and night cycle with various random weather effects that influence behaviour of NPCs, Enemies and some skills! Some examples include:
+Certain enemies only appear in certain weather and time conditions
+Certain NPCs are active only at day time
+Certain skills work better under the cover of the night 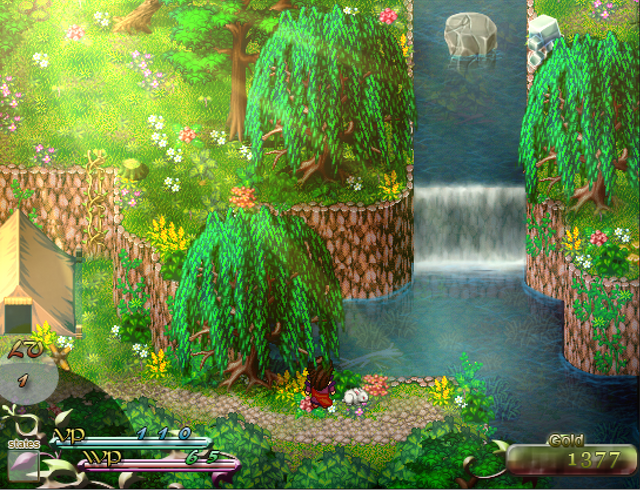 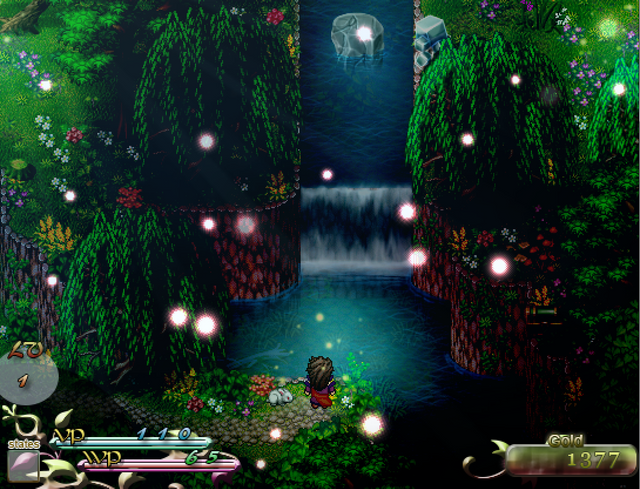 -Find randomly generated Treasure and Resources on the maps each day! 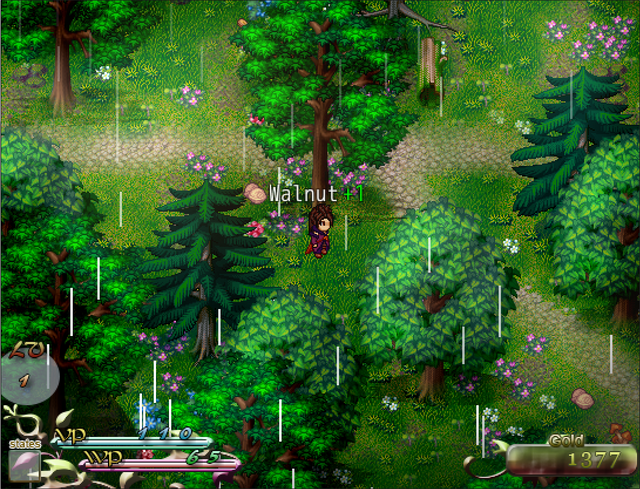 -Gather materials from the wild using a selection of skills or just forage for various loose items on the forest floor! 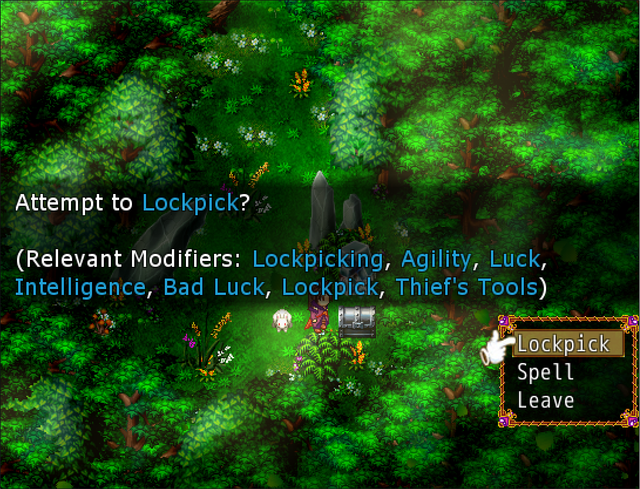 -Collect seeds in the wild or buy them when available from a merchant to grow your own plants on a farm! 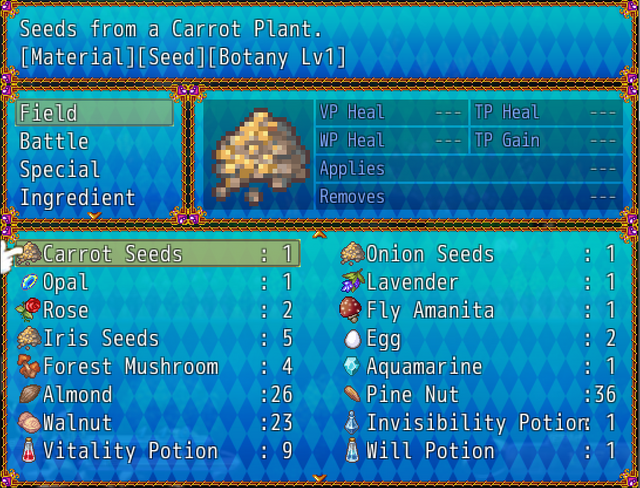 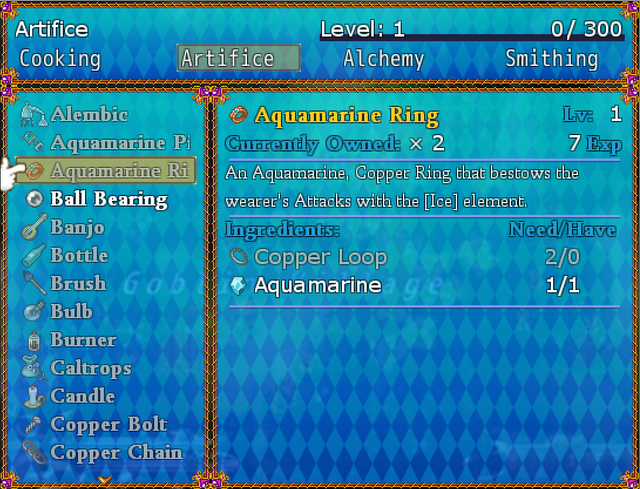 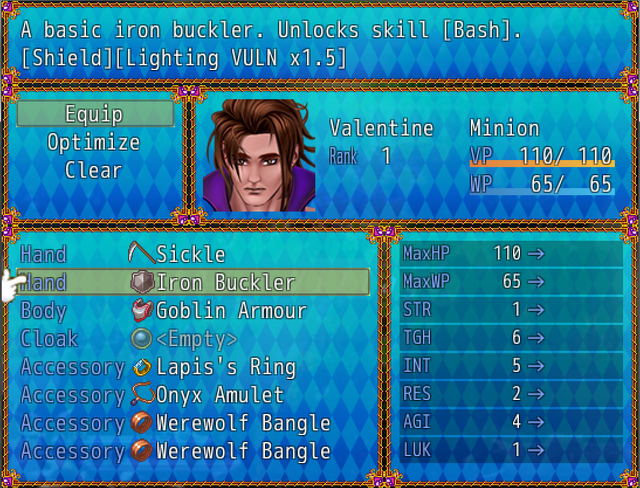 -Build up your reputation with the locals by doing menial tasks for them! Or rob them blind and then pay the price when you are caught! 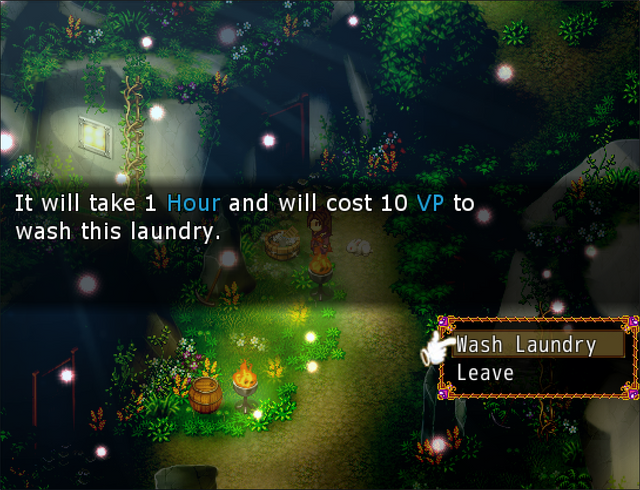 -Collect various fetishes from your naughty experiences and do your best to keep them low for the fear of losing yourself and getting permanently enslaved!

-A selection of skills with specialisations that you can level up at any time with experience you get along your journey! Allowing you to interact with the world in more exciting ways! 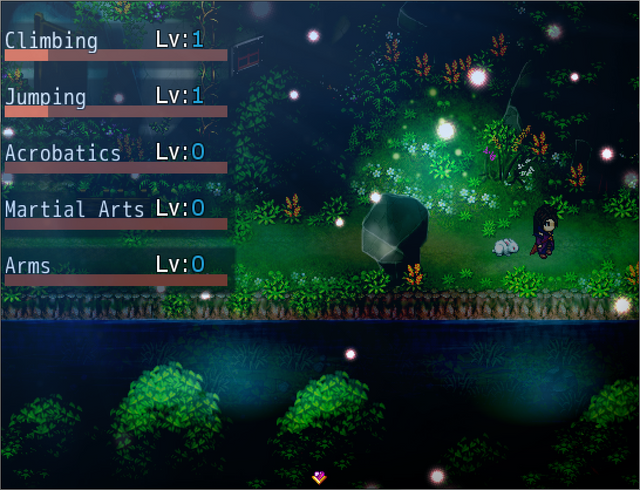 -Different Experience pools that allow you to level up your skills dependent on whether they are Craft, Battle or Bedroom focused! 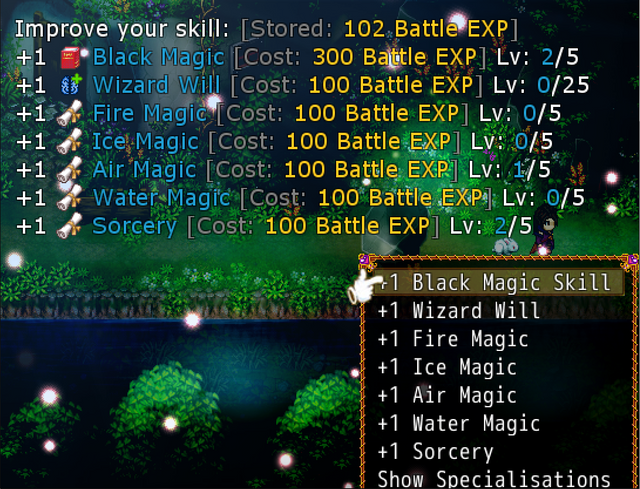 -Buy or craft various furniture to decorate your house with! 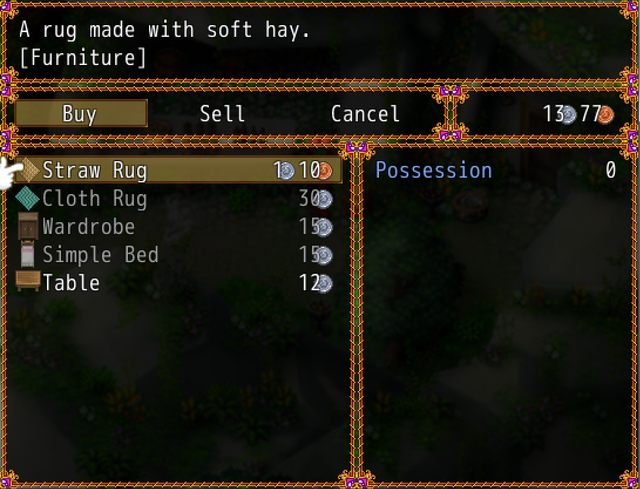 -Find "husbands" for the local maidens to fill the village with offspring! Or volunteer yourself for that job instead! 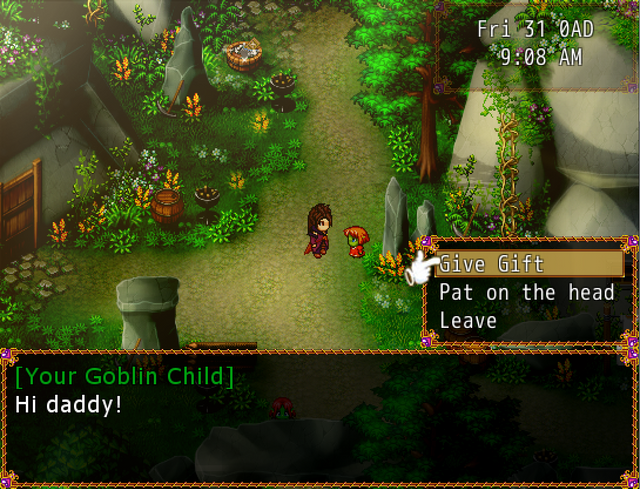 Woo the local heroines, complete their quests and build up your relationship!
+Heroines (currently only one) can be romanced and married
+Visit the Heroines at night to have some fun
+Don't neglect them or your relationship will dip!
+If neglected for too long they will seek out lovers elsewhere

-Don't like a heroine? Not a problem, you can still complete her quest route without sleeping with her! Simply find a husband for her instead!

-A Diary that keeps track of your traits and flaws as well as your first bedroom experiences!

Why should you support?
While the game is free, as a supporter you will gain the latest version weeks ahead of the general public. You will also get an extra Character Creation point during your character generation!

The funds gathered will go towards paying for general living expenses so more time is spent working on the game. The money will also be used to buy better music tracks for the game and other game resources.