is creating War in the Plaguelands 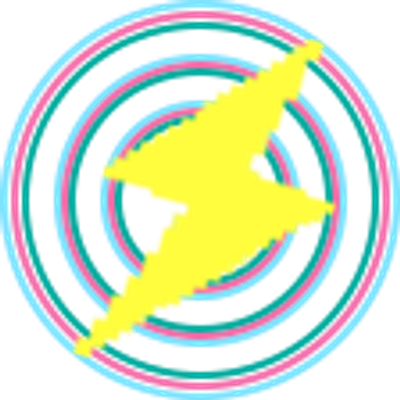 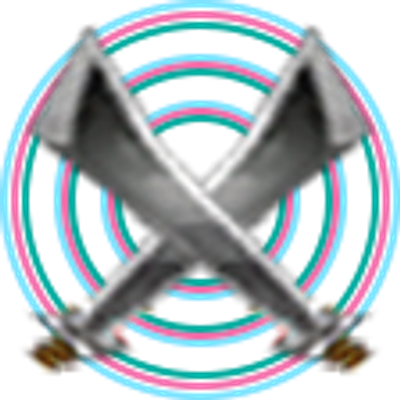 War in the Plaguelands

I am BladeMasterRUSH, full-time streamer and Warcraft 3 enthusiast. I am currently working on remaking the beloved classic War in the Plaguelands, supporting the project through Patreon will help me dedicate as much time as I can to the map as well as providing you with in-game cosmetic benefits! Below is a list of key changes:

Adjustments to the game's feel and pace, allowing for more immersive and rewarding games
Additional QoL features such as votekicking, turning off regions, and more...
Massive re-works to factions and heroes including many custom abilities
Statistics and cross-game tracking & a competitive mode
More powerful items as well as more droppable items
Greater focus on hero-squad play and engagements

Cosmetics by Tier
All cosmetics are hard-coded in at the time of becoming a patron and will only remain in the game as long as you continue to be a patron. None of these perks offer an in-game advantage and are merely cosmetic. If you would like to know more, my DMs are open on Discord

Name added to pool for adventurer of ONE faction
Selection of skins for TWO adventurer types
Endgame callout command "-BladeMasterRUSH" --> Get Rekt Noobs!
All previous rewards

A new faction will be developed for a betrayal path (of your choice) as long as you are a patron, committing 20 hours a month to the endeavor ($5 an hour!)
All previous rewards

Contributions go a long way in making the full-time development of War in the Plaguelandssustainable for me. I plan to spend between 80 to 160 hours a month developing this map. Any support either through the stream or donating through Patreon. Benefits of each tier can be seen above and if certain goals are reached, I will promise even more content.

Thank you so much for the support!
It goes a long way towards making the development of WitP: Reforged sustainable for me in the long run and allows me financial freedom to dedicate myself to the project

$8.84 of $150 per month
Forsaken / Scourge split forsaken path
(Gray, Lavender, White, and Pink can betray to Forsaken upon the death of the Lich King)