is creating Music & Film and behind the scenes content 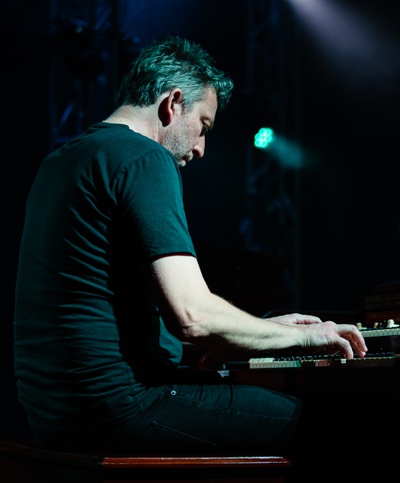 $3
per month
Join
Choose this Tier if you simply want to support BHG and get access to  lots of patreon-only-content. 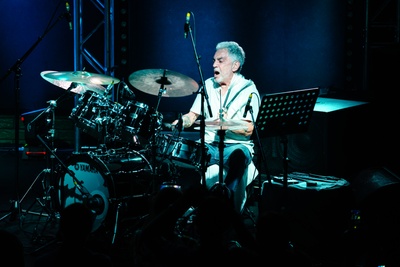 $8
per month
Join
Choose this Tier if you want to give a big hand to BHG. You will get interactive with the band and receive exclusive offers and content. 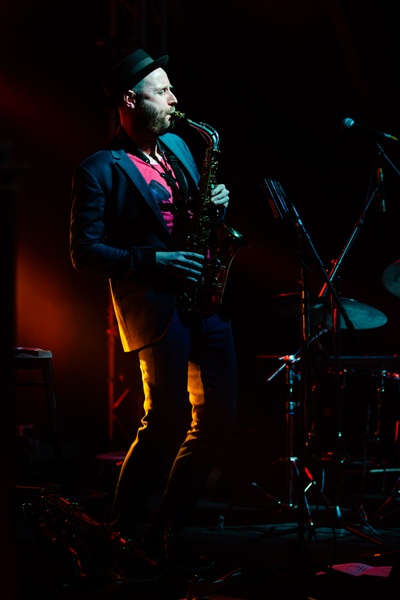 About The music of Michael Blicher, Dan Hemmer & Steve Gadd

Michael Blicher, Dan Hemmer and Steve Gadd is Blicher Hemmer Gadd
Show a big thumbs up to our trio and support our future albums and tours by becoming a BHG patron. Thank you!

Here you will get exclusive contents with the band:
1) Access to Documentary films
2) Exclusive inside videos from rehearsals, recording sessions, soundchecks, touring, composing...
3) Sheet music, tutorials if needed
4) Info on who/what inspire us.
5) Let us know what you would like to know/see and we will do what we can to make it happen.