is creating BOY FROM ATLANTIS 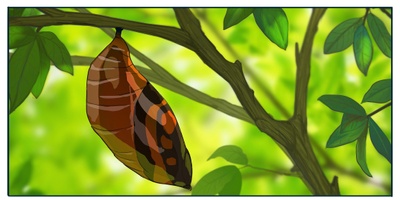 $1
per month
Join
Our deepest GRATITUDE! Eddie and I want to make BFA the BEST online graphic novel. Your contribution supports that AND... 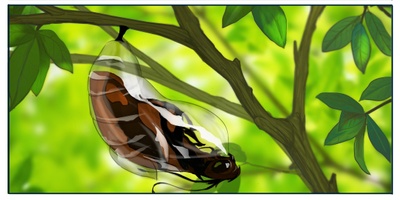 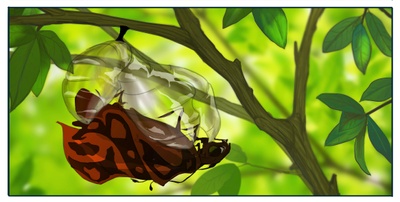 Hi, we're Marcio (Writer/Creator) and Eddie (Illustrator) and we're creating a graphic novel as a means to showcase BFA to eventually see it made into animated feature or series. We hope you join us on this journey and hope it not only entertains, but makes you feel something. :)

BOY FROM ATLANTIS is about young Prince Po, who is dealing with immense family, cultural and political pressure to become something he’s not… a great warrior king. Instead, Po wants to be a scientist, exploring the universe. When his father, King Magus, brings him to post-apocalyptic Earth to retrieve a powerful lost artifact, Po’s “on the job training” as future king, takes an unexpected turn. Lost on an alien world with only a human companion, the naïve prince must maneuver a dangerous wasteland full of desperate survivors, marauders, evil henchman and a villainous tyrant who rules through dark magic. To survive, Po must become exactly what he’s trying to avoid… a great king!

MARCIO CATALANO is the writer/creator of BOY FROM ATLANTIS. His background is primarily as an actor (Iron Man 2, Gotham, Sons of Anarchy, others) and as a voice actor, where he's narrated over 480 audio books (iTunes, Audible, Amazon, Blackstone Audio and internationally).
More about Marcio here: MarcioCatalano.com

EDDIE SMITH is a video game concept artist with 20 years experience. He's been a lead artist on games such as Halo 1, 2 and 3 (Bungie/Microsoft Game Studios), Ryse: Son of Rome (Sony Computer Entertainment), Mech Assault 4 (Microsoft Game Studios), The Agency (Sony Online Entertainment) and other titles, as well as having done illustrations for the Halo Graphic Novel. He's been an instructor at DigiPen Institute of Technology and The Art Institute of Seattle and is currently Artistic Director and Lead Concept Artist for Souldbound Studios in Seattle.
More about Eddie here: Ed Smith Portfolio