Creating exclusive news, analysis, and interviews in wrestling and beyond 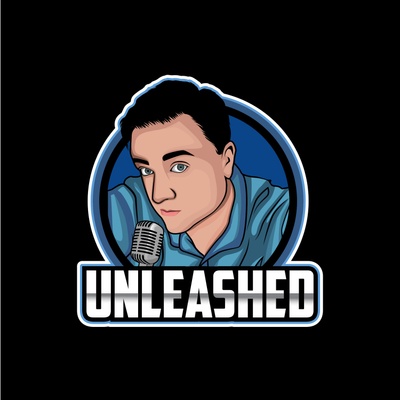 Brad Shepard is a controversial media personality who has broken some of the biggest stories in pro wrestling today. He is also the host of popular podcast—Brad Shepard UNLEASHED—where he discusses pro wrestling, sports, pop culture, trending topics on social media, politics, and his crazy life.

Brad's breaking news stories have been credited in mainstream media outlets such as Fox Business, Yahoo Sports, Forbes, The Washington Post, The New York Post, NESN, The Sun UK, The Chicago Times, ESPN's Pardon The Interruption, and a litany of others.  Brad has also appeared on Fox Sports Radio, ESPN Radio, and Sky Sports Radio.

Brad is a cancel culture survivor who stands unapologetically for what he believes in.  His uncensored analysis, exclusive wrestling news, and unpredictable interviews make his patreon a MUST subscribe.