is creating The ULTIMATE BUDDY EXPERIENCE 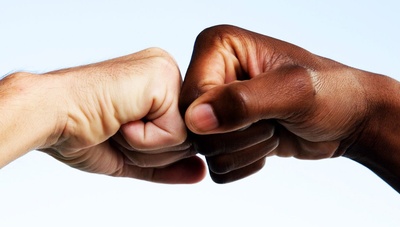 $5
per month
Join
Thanks for joining! You get all four e-books in my fictional private detective book series starring Bear Whitman. Plus, public and exclusive updates 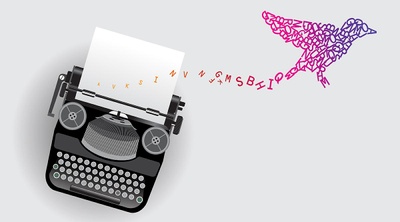 $10
per month
Join
Everything in the previous level + weekly poetry or prose offerings to lighten your day and mood. I have a TON of archived lyrics and I'm almost always writing, so you'll get the GOODS! Roses are red, violets are blue, Patrons like you help make my dreams come true. At this level, you are truly a 10! 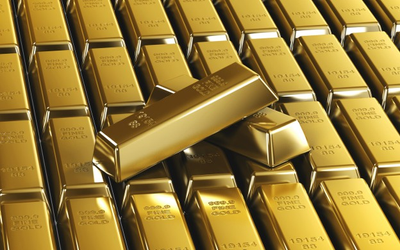 $24
per month
Join
Everything in the previous levels + a monthly video series of original songs (both old and new) and cover tunes that helped shape me and/or that I'm currently digging. You'll also get early access to concert tickets! Also included, Patron only polls - which will help guide my career. You're so bright and golden you're gonna need shades at this level.

Hi, everybody. My name is Brett Wiscons. I’m a singer, a songwriter, a musician and four-time author. But here's a bit more about me.
I’ve shared the stage with a vast array of international and national touring acts including: Jon Bon Jovi, Jimmy Buffett, Darius Rucker, Zac Brown Band, Katy Perry, Big Head Todd & the Monsters, Collective Soul, Tonic, BoDeans, Red Wanting Blue, LeAnn Rimes, Rick Springfield, Lifehouse, Trace Adkins, Taylor Hicks, Kellie Pickler, Shawn Mullins, Hootie & the Blowfish, Sister Hazel, Fuel, Days of the New, Maia Sharp, Freddy Jones Band and Tony Lucca among others.
In April 2019, I was selected to perform on the Jon Bon Jovi “Runaway To Paradise" Caribbean cruise. My performances have occurred in 25 states – on hundreds of stages – equaling over 2500 gigs. The music I have written and performed has appeared on Australian television, Triple-A Radio and the international smash hit Tony Kornheiser Show. In July 2020, my single “Late Bloomer” appeared on the soundtrack for the new NASCAR HEAT 5 video game on Xbox and PlayStation. I’m currently working on a new, full-length record with producer and collaborator Thom Daugherty (The Elms, The Band Perry).

By subscribing to my Patreon service, you'll receive all the exclusive updates before the general population. In addition, you'll have access to my live stream events as well as "Patron Only" merchandise, among other goodies. 2020 has been a doozy. Let's finish strong.

I invite you to check out my page and see if there is a support level that makes sense for you. I appreciate my fans and patrons alike for all that you do for me. I couldn't do it without you! Let's get after it!