is creating a new act 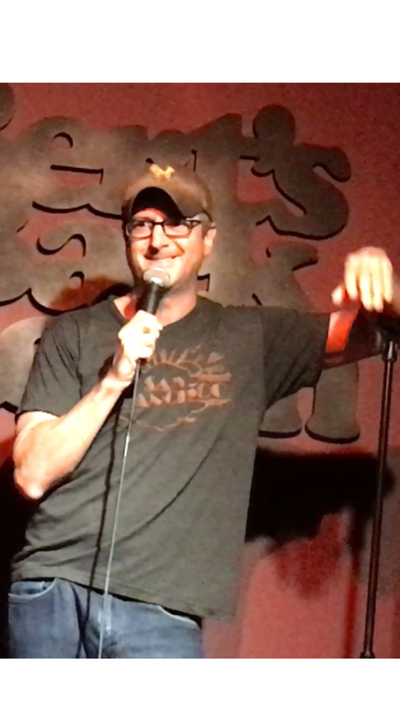 You rock! You get access to those video and audio clips of me building my new material. 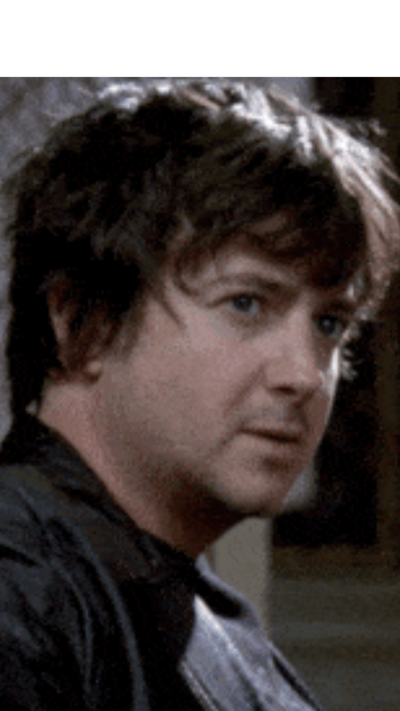 You also rock!!! Just three times as hard (I suck at math). You will also receive exclusive clips of my old stand up over the years as well as clips of some acting and hosting I’ve done. 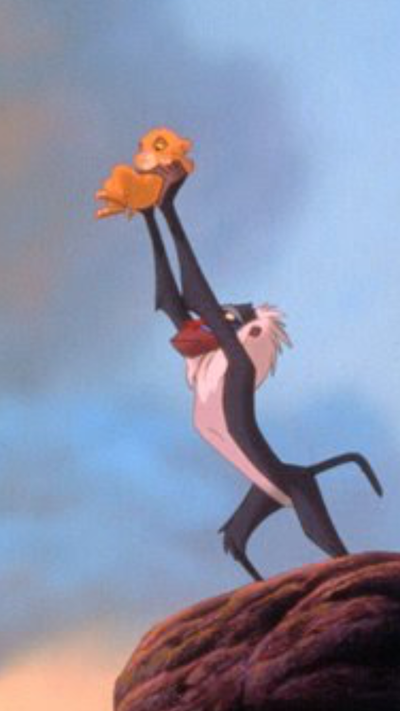 I will give you my son.

Welcome my friends!
You know, when I first heard about this Patreon thing I thought, this sounds like just asking people for money. Well, after further review, I’m totally fine with that! If you’re here, then you probably know a little about my story. Let’s be honest - life took a giant dump in my mouth.
Twice.
First, I lost out on hosting 16+ seasons of a pretty popular singing competition that would’ve paid me thousands and thousands of dollars. (For the record, I quit before they could fire me - I’m not a complete moron)
I spent the following years making my living as a touring stand up comedian. Then a few years ago, life intervened again. I had to stop doing stand up in order to take care of my young son. You may have learned of the details why from those human shit stains at TMZ. You may also have heard what I’ve been doing the last couple years to pay the rent. Well, I’m happy to report that not only is my son ok, he is thriving. I’ve recently started getting onstage again to build a new act which I hope to bring to a city near you soon.
That’s where you come in.
I’d like to dedicate all of my free time to creating again. I want to start another podcast. I want to start a YouTube and Twitch channel where I play video games with my son (full disclosure: he’s funnier that me)
I don’t have much to offer, but I hope to be able to provide you with more as I’m able to churn it out. What I can offer now are exclusive video and audio clips of me on stage crafting my new material. Some of it will be in front of a decent crowd in a club, some will be at a shitty open mic in front of 6 other comedians. Some will be good. Some will suck. That’s the process, and I’ll be giving you an exclusive peak behind the curtain at how it’s done.
By becoming a patron, you'll instantly unlock access to 4 exclusive posts
4
Videos
By becoming a patron, you'll instantly unlock access to 4 exclusive posts
4
Videos