Tales of the British Isles

Tales of the British Isles

is creating a podcast about legends, myths and folklore

Wise-woman of The Fens

If you like the podcast and just want to give a little tip when an episode comes out. Thank you very much! 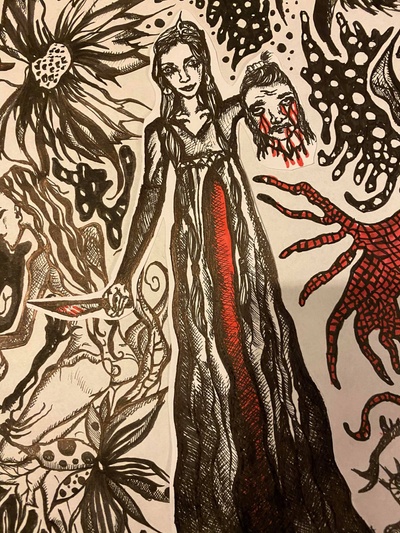 Much appreciation for supporting the podcast! 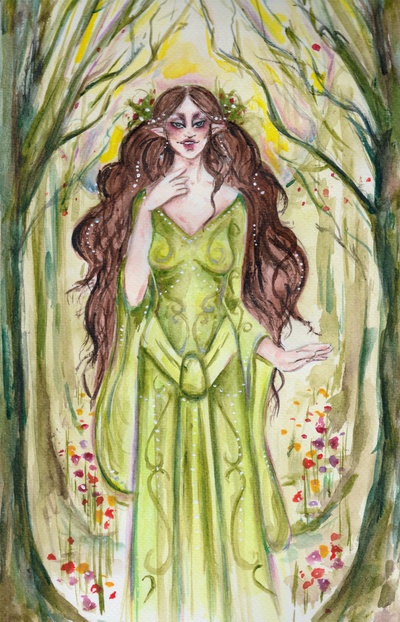 $14.50
per creation
Join
Honestly it's exactly the same as the previous tier but if you want to give more money for some reason, which would be amazing.

Also you're a Queen of the Elves now, which is nice.

About Tales of the British Isles

Tales of the British Isles is an irregular podcast telling tales from the folklore of British Isles, in a haphazard order, accompanied by some short discussion of the history and themes of the tales.

We've covered areas such as the original inhabitants of Britain (incestuous demon spawn, descended from a bunch of murderesses who were probably the good guys), the stories of Fionn MacCumhaill (at time of writing every hero is getting their own intro movie, but there's a Fianna Assemble, ermm.. Fianna form up? episode coming up shortly), the border Elves (the bad guys, but in an alluring sexy, stylish way), and many many more.

This is a small scale project just trying to produce enjoyable stories, and perhaps introduce some stories that you haven't heard before.

We've set up a Patreon after a couple of requests to donate and not wanting to look any gift horses in the mouth, but also to help with running costs, perhaps get some original artwork and generally help to keep the podcast a little more regular and perhaps push the rickety production values a little higher.

Any and all help is very gratefully received!

Tales of the British Isles, March 2020

Recent posts by Tales of the British Isles