C.Bedford is creating content you must be 18+ to view. Are you 18 years of age or older?

is creating Illustrations and Comics 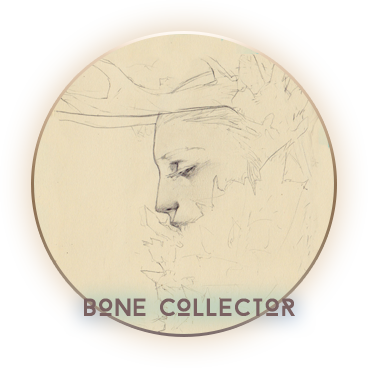 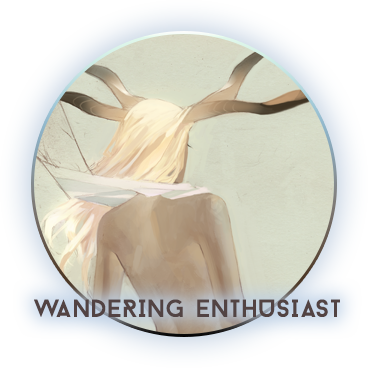 Wandering Enthusiast
- My eternal gratitude!
- Acess to my Patreon blog with exclusive content.
- Early access to comic pages from all of my comics as downloadable PDFs.
- Process sketches from paintings and illustrations. 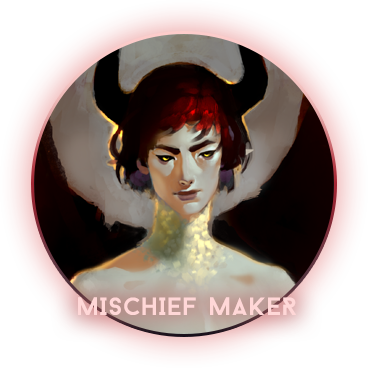 Mischief Maker
- My eternal gratitude!
- Access to the Patreon blog and exclusive content.
- Early access to comic pages from all of my comics as downloadable PDFs.
- Process sketches from paintings and illustrations.
- Speed paint Process Videos!
- Behind the scenes of each comic with world building, substories and added sketches!
- High resolution files of paintings within the month.

I like to make stories and paintings and comics! I focus on fantasy and sci-fi themes; trying to make awesome worlds worth digging into. More recently my main goals have shifted to comic making and my current titles featured on Patreon include:

A sci-fi adventure featuring the lead Avery Chase - a for hire scientist doing the hard and dangerous space jobs for hard earned space cash. An episodic series with an overarching plot and (I'd like to think) charming characters. This series is an adventurous story with queer romance and comedy elements.

An X rated series featuring Robyn, a former witch thrown into a (un)life of servitude in the fiery pits of the underworld, with the succubus Laurel now as her master. It would be a tragedy if hell wasn't such an interesting place to be with more drama than your favourite daytime television. This series is a queer sexual comedy with elements of action and adventure.

With help from you (my lovely Patrons), I’ll be able to take more time working on my personal work continue the series I intend to entertain you with. I will be pushing myself to the limit, and sharing what I learn along the way with those of you who find a pledge of your liking. Other benefits include speed paint videos of speed paintings I produce, as well as wip sketches, behind the scenes stuff, and other small personal sketches and studies I manage to do.

Pay monthly to receive content that I provide via the platform! Choose the rewards you'd enjoy and I will dish out cool stuff, giving updates on what to expect and when to expect it (and I promise to try and do my absolute best to live up to said expectations)!