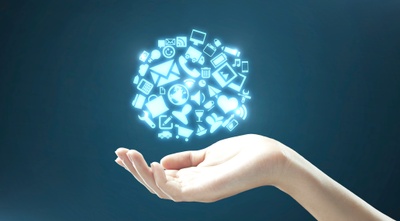 $1
per month
Join
Everything helps! Send what you can afford for more information and to support the development of the CTMU. All Patrons receive access to the CTMU Knowledge Base with over 800 entries and are invited to attend chats with other patrons! All essays and podcasts are eventually added to this extensive Chris Langan content archive. 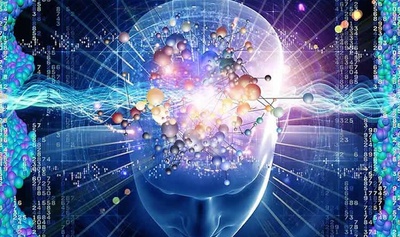 $10
per month
Join
Enjoy early access to patron-only posts and the CTMU Knowledge Base.  Subscribers are also invited to participate in chats, conferences, AMAs, and receive previews of print and audio/video material before being made public. Controversial and draft material not slated for public consumption is available at this level and above. 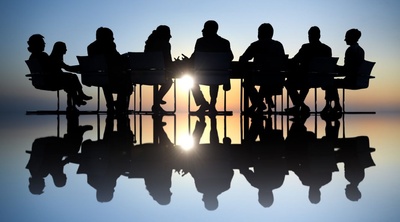 $100
per month
Join
Pledge $100 per month and access all of Chris' posts  (patron-only and archived from other sites) and writing, including early drafts, bulk audio/video, material under development or unpublished due to its novel or controversial nature (NDA required). Supporters at this level are invited to sit in as the "studio audience" at select podcast recordings and attend exclusive roundtable discussions and chats.

Some people like to immerse themselves in reality. Others prefer to think about reality - to dissect it, analyze it, evaluate it. I've always liked to do both, but only in keeping with the fact that they form an inseparable whole, a unified reality with experiential, ontological, and epistemological aspects that cannot, in the final analysis, be divided.


I'm Christopher Michael Langan, author of the Cognitive Theoretic Model of the Universe (CTMU). The CTMU, which originated in the 1980's and remains the premier theory of mathematical metaphysics, can be succinctly described in several ways; for example, as a metaphysical (ontological, epistemological, and scientific) formulation of logic comprising a self-contained description of reality on its most general and basic level of existence. Thus, the CTMU can elucidate the relationship between man and reality, enabling mankind to better accommodate and peacefully evolve within the reality we inhabit. The CTMU can also be described as a metareligion, or a theological metalanguage in which various bodies of religious belief can be convergently interpreted for purposes of spiritual unification. Thus, the CTMU has the potential to eliminate religious conflict and strengthen the Brotherhood of Man.

The CTMU has been uniquely structured to serve as a true "Theory of Everything". The latter phrase ordinarily refers to a "unified field theory" in what is widely seen as the most fundamental of the empirical sciences, physics. Physics is recursively defined on physical reality as the language in which physical reality is described and studied, while physical reality is reciprocally defined as the universe of physics, properly understood to consist of all that can be directly and replicably observed or logically inferred from observation and subjected to inductive theorization. Unfortunately, this semantic reciprocity amounts to a form of closure that excludes an explanation of physics itself, and where physics is an aspect of reality, this precludes an explanation of reality in general. Hence, no purely physical "Theory of Everything" is possible.

Looking at it another way, what most people persist in calling "physics" incorporates many inobservable constructs and quantities which cannot be logically derived from observation statements with any level of certainty, and these inobservables cannot be put into definite correspondence with the content of physical reality as defined on observation and deduction. This breaks the model-theoretic correspondence between physics and perceptual reality, necessitating repair. This repair can only be effected in a metaphysical metalanguage supporting the meaningful discussion of scientific theories, as well as religious scripture, as object-languages. The CTMU, and only the CTMU, is the required metaphysical metalanguage.
Since 1999, I've been the President of a 501.c.3 nonprofit educational-purpose foundation called the Mega Foundation, which aims to optimize the intellectual resources of mankind for the benefit of the human species rather than just for members of the executive/investor class. The Mega Foundation holds periodic conferences and gatherings at its headquarters in Missouri.