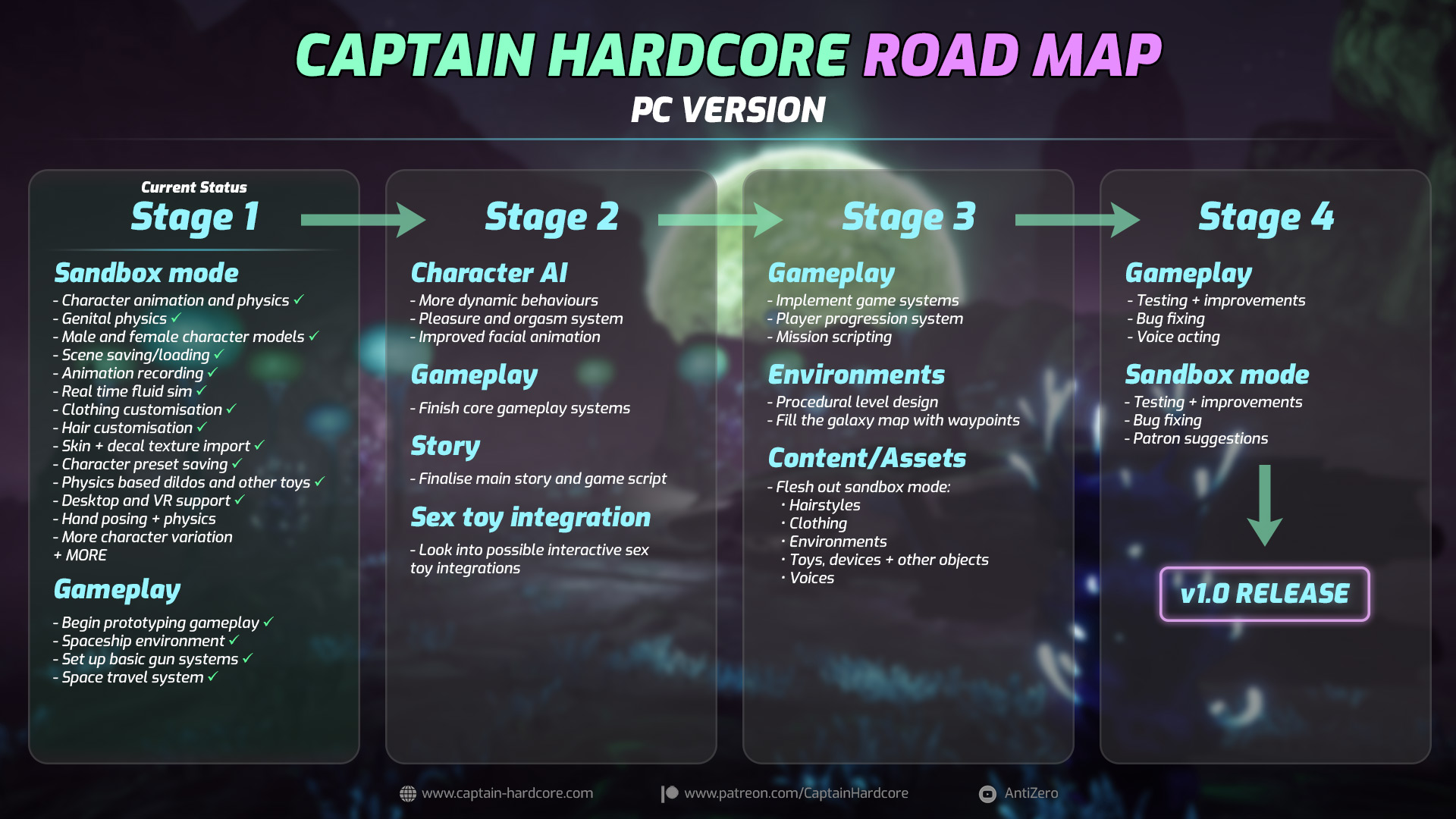 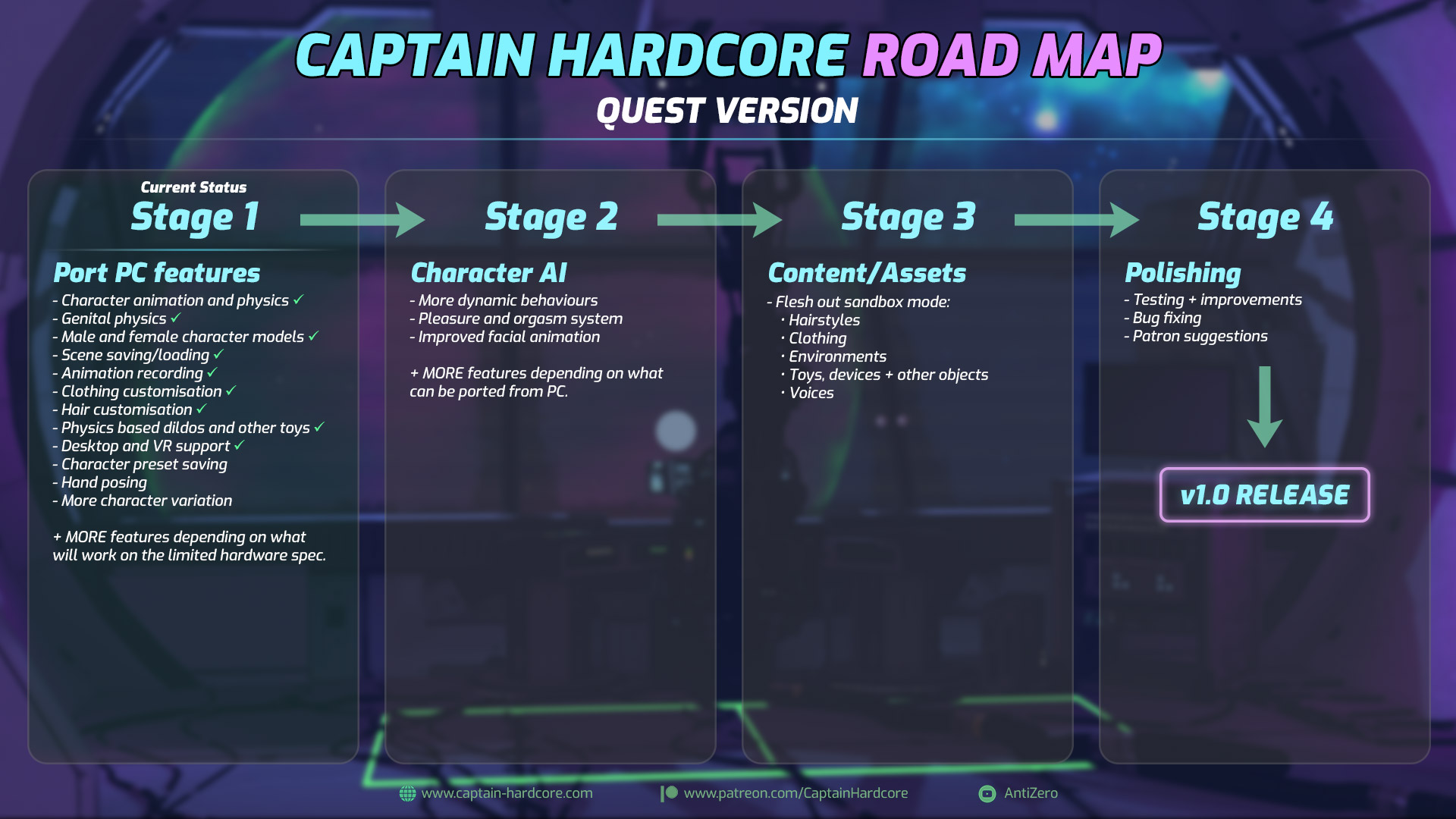 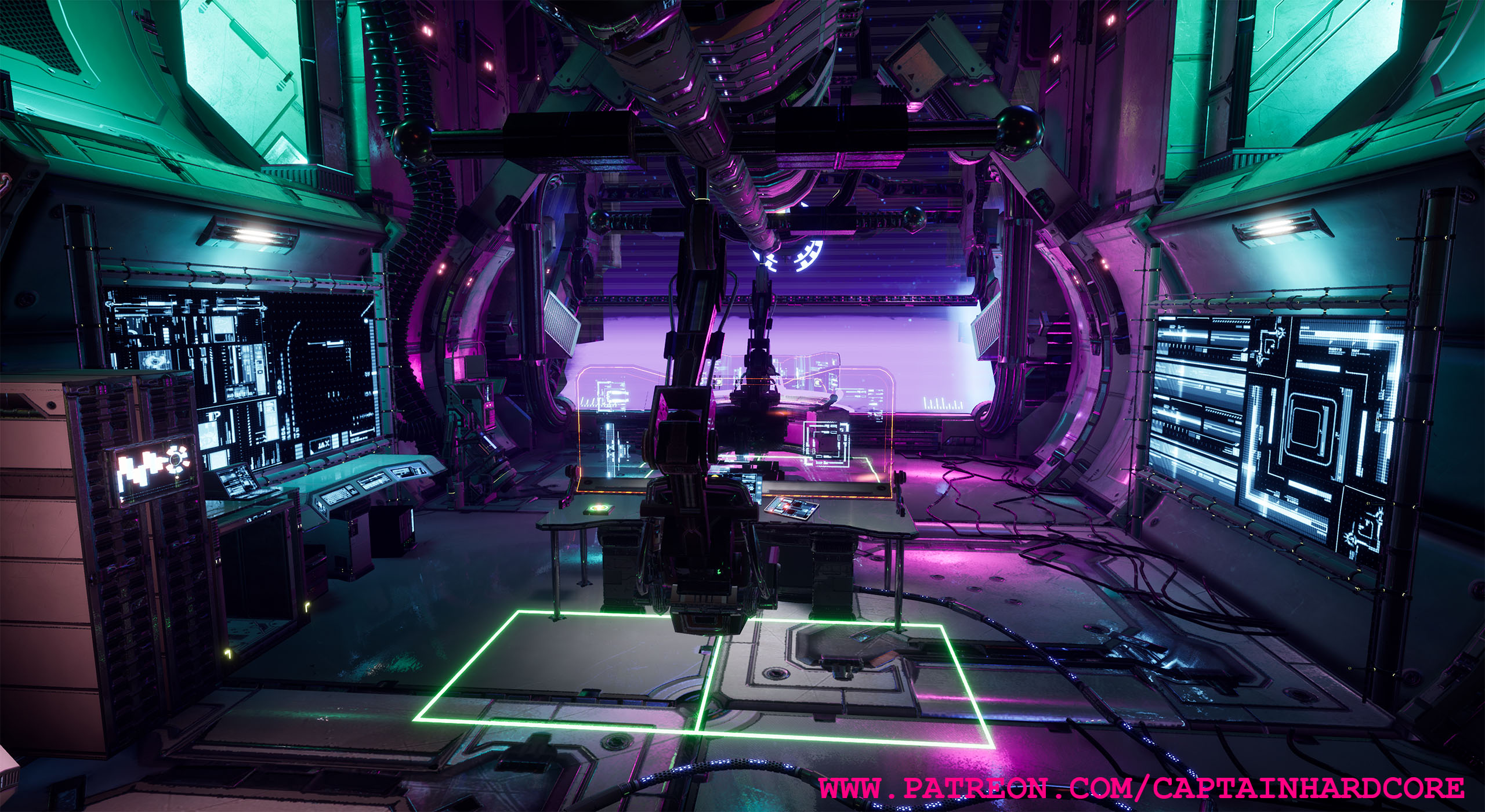 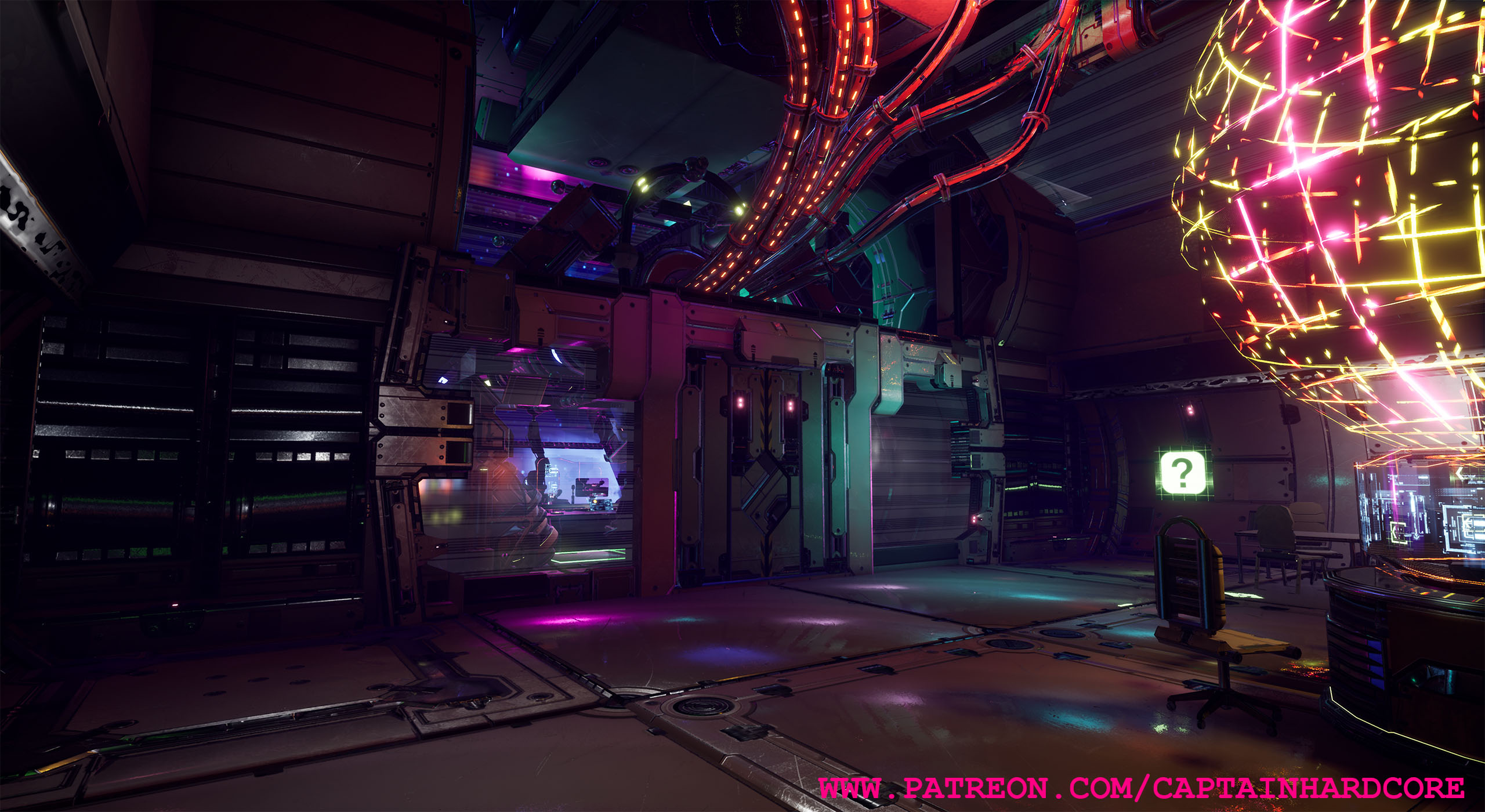 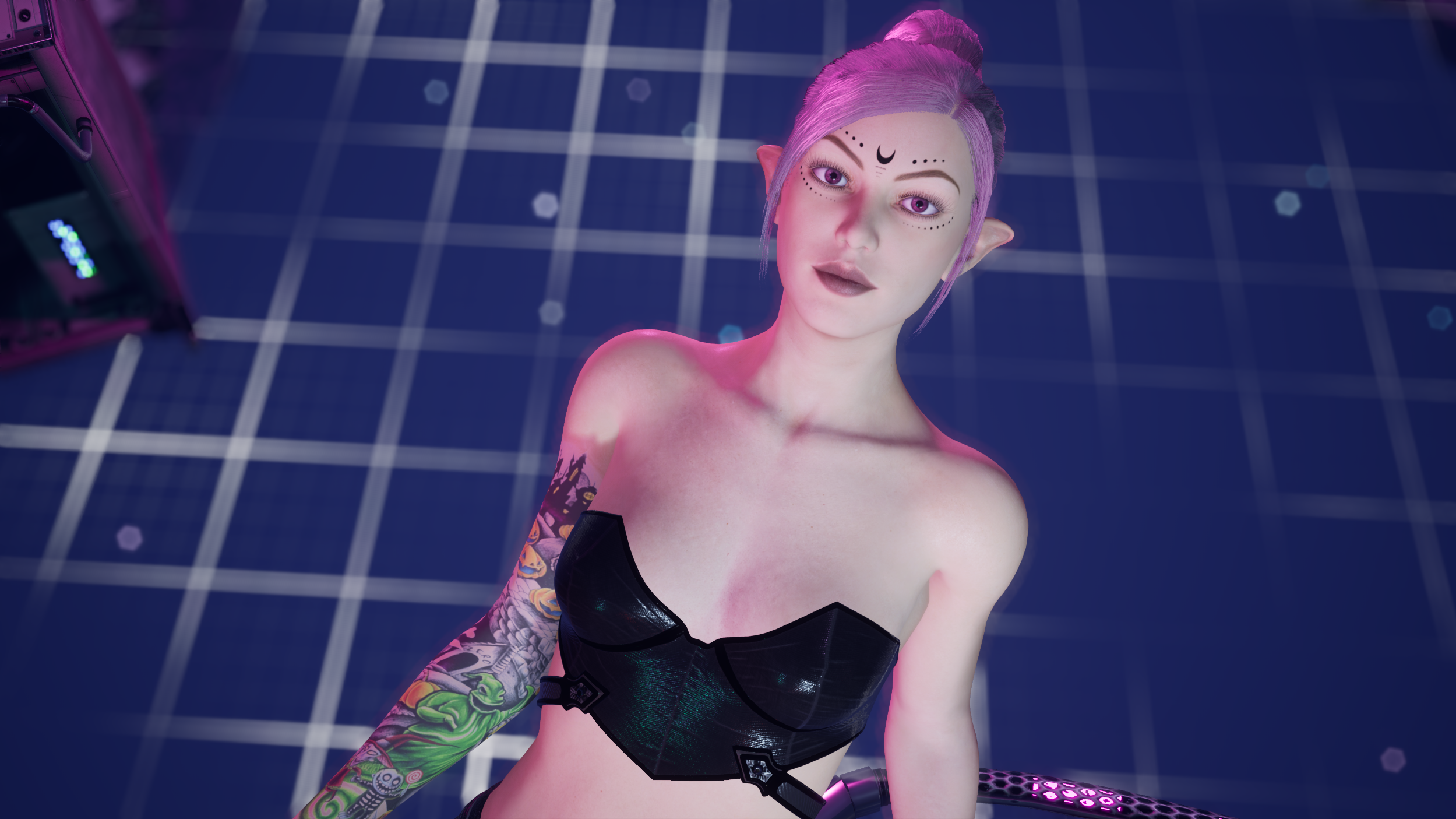 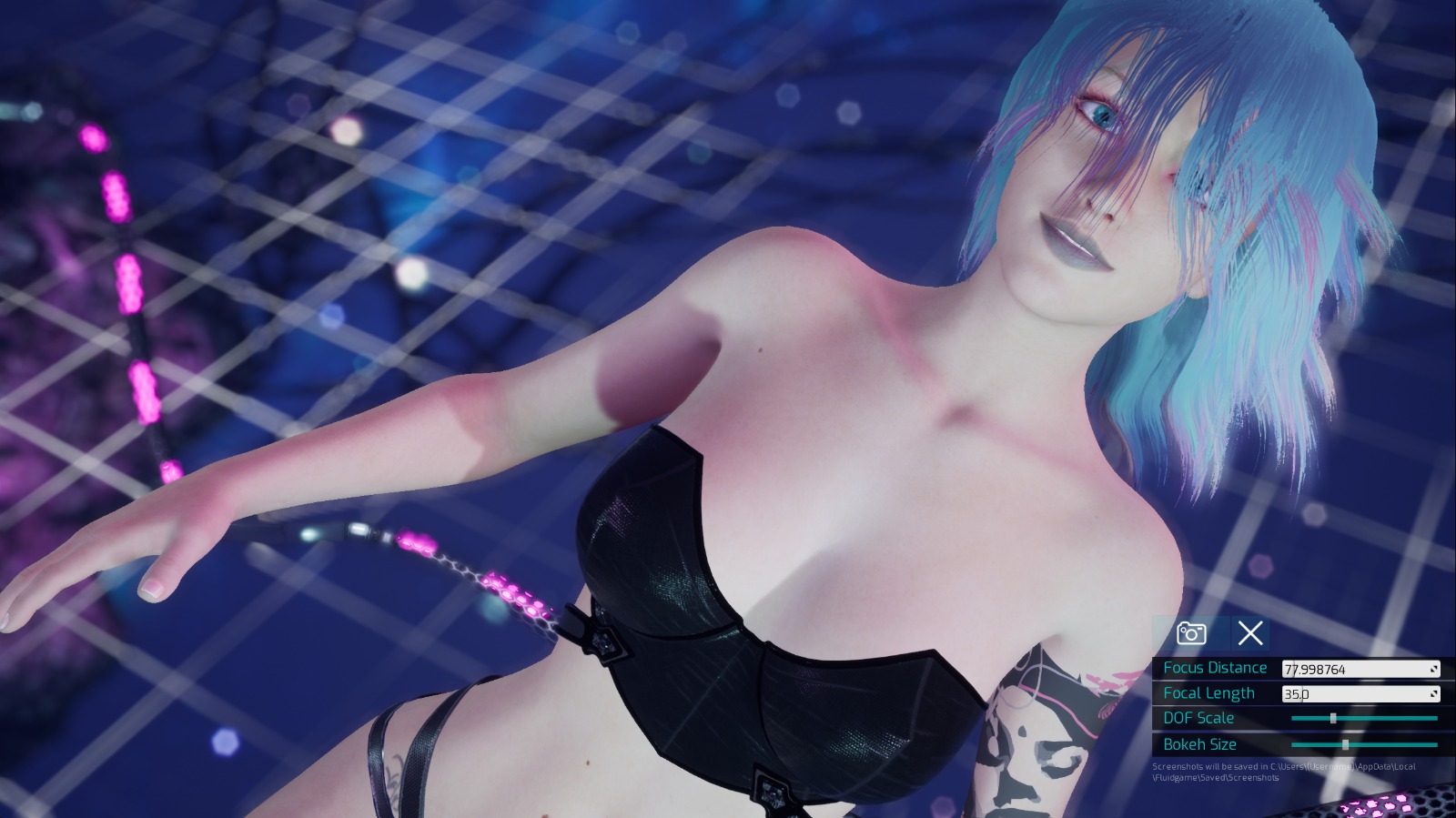 A wide range of sexual devices have been created for this mission. Some might already be familiar to you, but a few are more high tech and experimental in nature. More details of these will be released as we make progress with our research.

Completed:
In progress: Planned:
System Requirements/Compatibility:
Desktop mode should run well on lower spec gaming PCs but for VR a GTX 1070/1080 or higher is recommended, depending on your headset resolution and refresh rate. The physics are demanding so a powerful CPU is also recommended.