is creating A Library, Gallery and Archive of the history of Visual Music 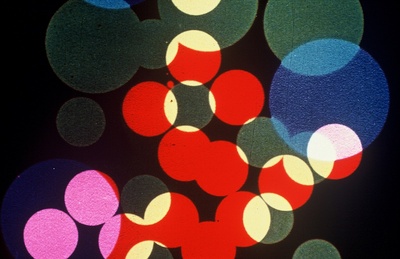 We are grateful for your support of CVM’s work, and we'll give you a shout out on social media. Thank you! Image: still from Oskar Fischinger, Kreise, 1933-34. 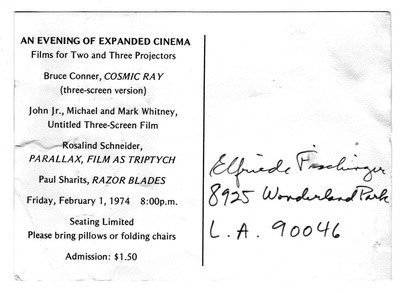 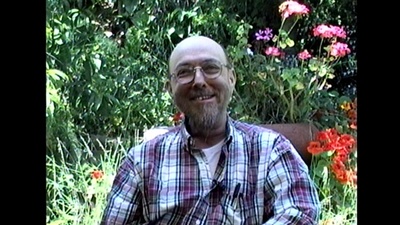 $10
per month
Join
Watch audio-visual materials from the library and archive - interviews, lectures, films, presentations, demos and talks about Visual Music, by historians, artists and others. Archival video or audio recordings, or rare films, are added monthly to stream (recent post, film historian Cecile Starr interview). Plus documents and other relevant resources, and access to the $4 tier. Image: William Moritz in the garden at the Fischinger’s house in Wonderland Park.

Explore the history of Visual Music and its impact on the present.

Some of the Treasures from the Archive include

Please Note: Despite Patreon’s promotional claim, we don’t have over 100 posts just yet! 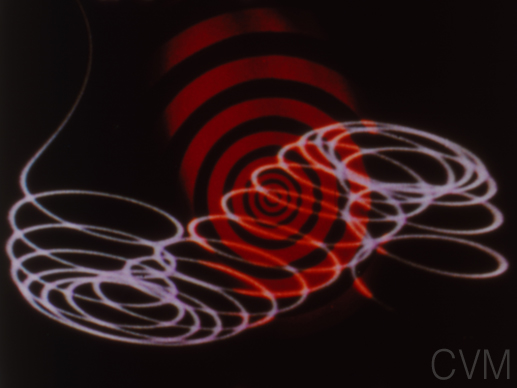 Images and videos are for our patrons here, for private research only, please do not share publicly. Many are copyrighted. Contact us for permission to reproduce in your publication or project.

CVM is a 501(c)3 nonprofit organization currently based in Los Angeles. Funds raised through Patreon will help support our preservation, conservation, and exhibition programs. Film preservation is a core part of our mission. If you’d prefer to make a one time donation, please use this link: www.centerforvisualmusic.org/Donate.htm