Hey! I'm Michael, a game developer in the UK. I spend a chunk of my free time dedicated to wargaming, especially focused on the underexposed ultramodern warfare genre. I've covered this on my blog at https://hntdaab.co.uk/blog for almost seven years now, producing impressions on rules and models but primarily the thing people really enjoy are the battle reports. With each scenario normally written by myself, they are a fun exercise combing story telling, careful tactics and cursing the dice gods. After a little break where I ventured outside of the original goals of the blog, I'm returning to Ultramodern Wargaming filled with a passion to cover it. New developments have allowed the possibility space of Ultramodern Wargaming to expand, helping the current niche genre to receive some new updates. I'm also excited by the possibilities of a side project I'm running on the blog. Inspired by the setting of the Ace Combat games StrangeReal, ChargeReal is planning to create a realistic Ultramodern world filled with a wide host of nations, armies and events to allow a wide number of exciting political situations, strategic problems and tactical quandaries, all while using the figures and vehicles available to an Ultramodern Wargamer today. As well as the classic counter insurgencies and covert operations we’ve got used to, ChargeReal will also inevitably see some proper force on force.

It’s also a chance to play around in the toolbox, wheeling out some of the more unusual pieces of kit that may not have reached full production. Things like near future main battle tanks, stealthy helicopters and maybe even combat drones are all possibilities to put on the table. For several years, I’ve been really excited every time I’ve met people and heard them say how ChargeBlog got them into Ultramodern Wargaming, inspiring them to give it a go. I’ve always wanted to do more, keep the inspiration going even as things change.

My plan is to run this patreon as a recurring tip jar, letting people who are interested in supporting me put in a little something to help out. At the moment, it’s mostly to help cover hosting costs and pay for the little hobby things but, with enough income, my dream is to be able to be able to contract some artists to help make the ChargeReal ideas into a little more presentable format with diagrams, maps and even (if I’m allowed to dream) artwork of the various forces.

What do you get? 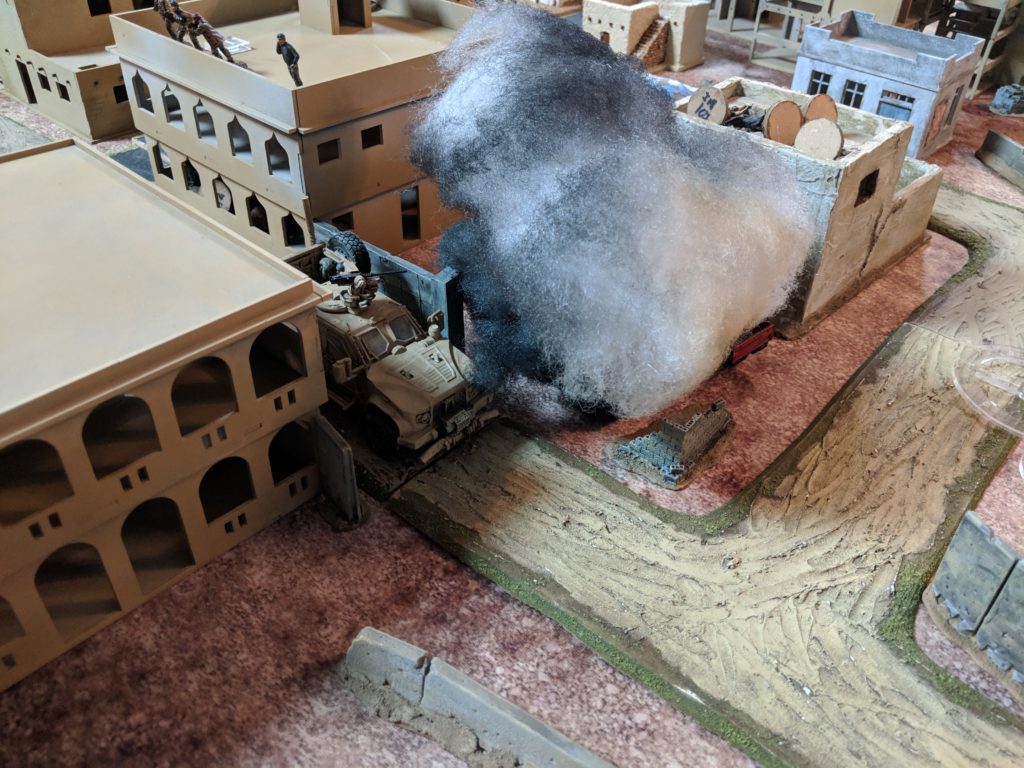 First of all, you get simplicity. There are no tiers - pay what you want and you get access to everything here. I’m not going to drag you up to a high tier for something particular, especially if it’s the only thing you want. Similarly, you’re not going to see any content locked behind a time slot. Want to jump in and just pay a month to take a look through the PDFs? Go for it. Being a tip jar is the aim.