is creating Drawing manga and illustrations 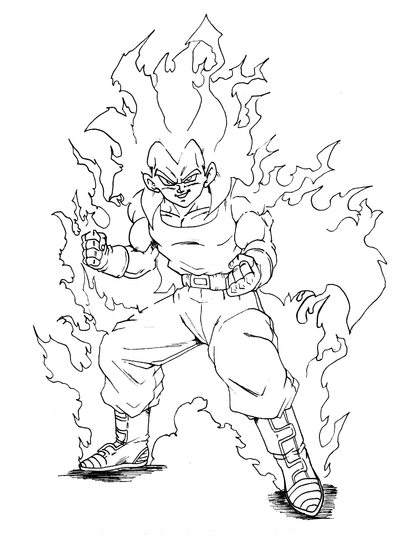 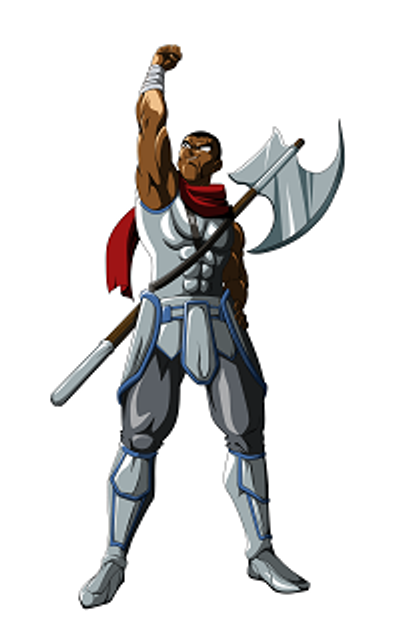 $30
per month
Join
Don't worry, be happy
Come on, let's add a decor 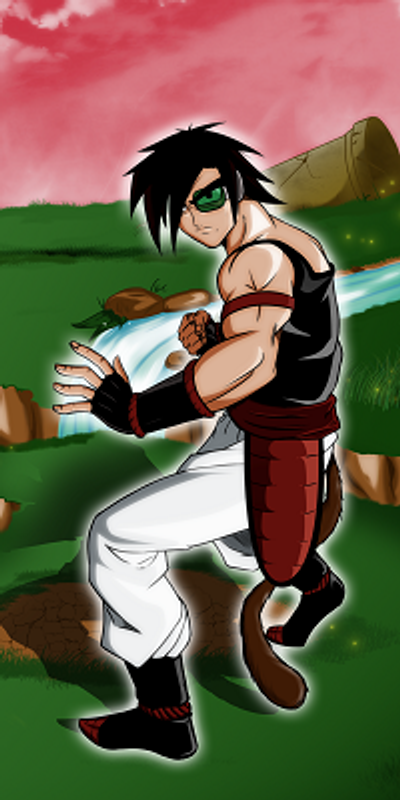 $40
per month
Join
illustrate our desires

I have devoted myself exclusively to drawing since 2009, with varying degrees of success.

Indeed, I took part in very known projects like Dragon ball multiverse, in particular for a special chapter on the victory of Cell in the universe 17, but also in the realization of illustrations for the various novels that this doujinshi knows.

I also directed another doujinshi on Dragon ball Z, but this time as a writer and draughtsman. It tells the story of Goku's adventure on the planet Yardrat. I was able to make other one-shots that didn't make an impression, so I won't mention them here;)
The work of which I am most proud is undoubtedly, my personal manga which is called My Destiny, published by Nanachi Editions.

$0 of $250 per month
I could start saving to replace my drawing equipment.
1 of 2
How it works