is creating Chicago-centric art criticism by artists, for artists. 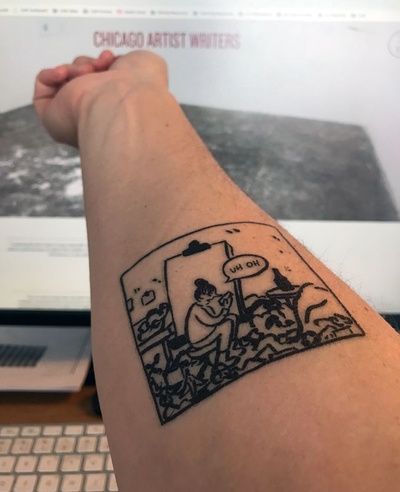 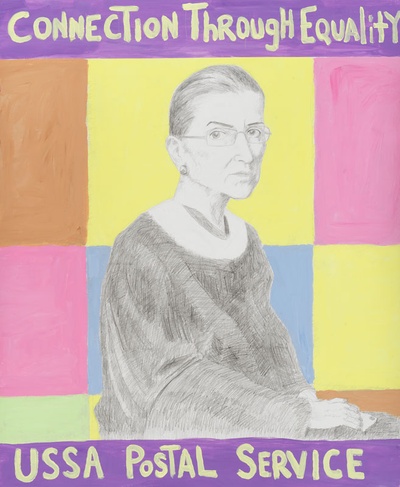 It’s in the artist’s voice.

It’s open.
Founded in 2012 by artists Sofia Leiby and Jason Lazarus after experiencing a lack of critical writing about worthy non-commercial exhibitions, CAW exists to build awareness of spaces around the city and to build critical dialogue within those spaces about how to get better. CAW uses an open submission/peer editing process for writing criticism. CAW encourages artist-writers (often at the beginning of their careers) to grow in terms of their personal art practice and their ability to read and energize the cultural field around them. When artistic producers formalize their thoughts on an exhibition, they not only expedite a formal, critical, and public conversation but by practicing criticality, they become more articulate about their own practice.

Since launching the project in fall 2012, CAW has been lucky to collaborate with a number of respected publications including Newcity Magazine, Sixty, the Bad at Sports podcast, Dilettante, Temporary Art Review, and Daily Serving. Grant funding has allowed CAW to develop a professionally designed website as an architecture to house a growing public forum and compensate published contributors and guest editors.  Since it began, CAW has published over a hundred written contributions on Chicago art practice, including reviews, essays, and interviews from around fifty different contributors and more than seventy different exhibition sites, creating an online archive.

CAW endeavors to formalize and expand a discourse that often happens socially amongst small pairings or groups but never has a chance to mature, become public, and speak back to the artist and the community.