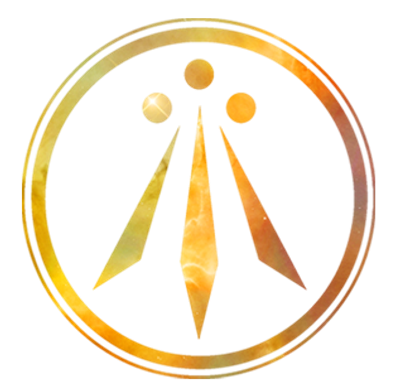 $1
per month
Join
THANK YOU! Everything helps! 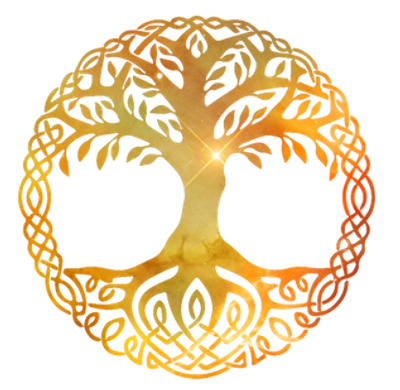 $3
per month
Join
THANK YOU! You've made this all possible! 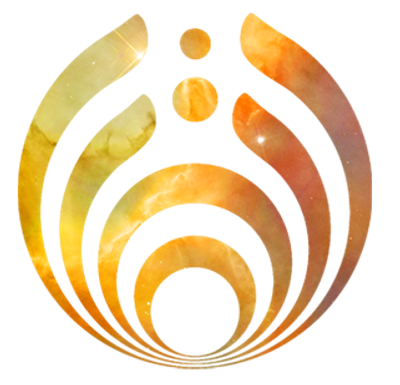 $5
per month
Join
THANK YOU! You have made my day, you're a hero in my book!

Hey patrons, I'm Christopher Lee, author, and poet.
I am here to take you on fantastical journeys through the magic of the written word.

Look, the life of an indie author/creator isn't the easiest road, but it is one that is hyper-rewarding. Especially when I get to engage with my readers.

Why I started this Patreon?
I want to share my next epic fantasy series with readers like YOU!
No… that’s not right, I want to reward my readers for supporting me.

I don't want to give you a BOOK. I want you to be a part of an experience.
So let's get down to it...What am I offering in exchange for your patronage?

Serial or episodic fiction. What is episodic fiction? It's quite simple really!
The series’ listed below will air here and on Patreon, just like a television series.
Once the season wraps, you get a first edition copy of the eBook
***First Episode Free, all subsequent Episodes will be under Patron Only Access.

1: Pantheon: A dark epic space fantasy casting the gods, goddesses, and heroes of ancient mythology. The Norse, Greek, Egyptian, and Celtic Pantheons square off in a battle royale for the Celestial Throne as mankind's mightiest heroes defend against the coming tide of blood and darkness. History really does repeat itself. Relive the ancient myths and legends of human history in a futuristic setting beyond anything you've read before. I expect there to be no less than seventy-five episodes. EXCLUSIVE TO PATREON! Season One 15 Episodes
Episode One will go Live on May 1st!


2. Westward: The Occultare Series (Exclusive to $5+ Tiers): Enoch Clarke is an Occultare, a gunman who investigates supernatural occurrences for the Union army. When a former partner, now turned rogue agent steals an ancient Navajo Kachina mask, Enoch is forced to confront a past he believed was long gone. With the help of an unlikely band of misfits, Enoch must retrieve the mask before it's power instigates Civil War between the North and South. Set in an alternative 1860 timeline of the United States, with a cast of characters unlike you've ever seen in fantasy fiction. Fans of Penny Dreadful will find themselves right at home! Season One: 15 Episodes

It's all about AUDIENCE ENGAGEMENT!
I want you to be involved, invested, and intrigued.
Releasing content episodically allows me to gauge the audience in a way a traditional release cannot. And I am anything but traditional.

Why is this important? Why should you care?

I want to know what you think, which characters you love, and what storylines really floor you.

That is why I have designed the Pantheon Saga to feature audience polling, discussion, and limited creative control for the audience. Because of how I have designed this series YOUR input will be key in guiding the fate of this universe.

Ultimately, I want to bring magic back into this world through the only avenue that I have the power to do so. I want to thank you for perusing this page and thank you all for your patronage.
AFTERALL THIS IS EPISODIC FICTION MADE POSSIBLE BY YOU!
***Signed copies are conditional. Based on continued patronage.
+++Please note the Intro Video states two episodes per month on Pantheon, it has since been changed to once per month to ensure quality of each episode.

$0 of $25 per month
I will release the second episode of The Pantheon Saga!
This is just to get things rolling...
After this goal is met. It is on like DONKEY KONG for the Pantheon Saga, so tell your friends!