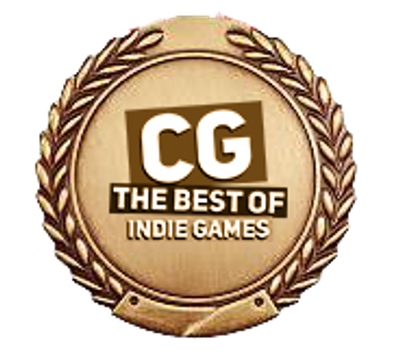 This most basic tier establishes you as a supporter of the channel! 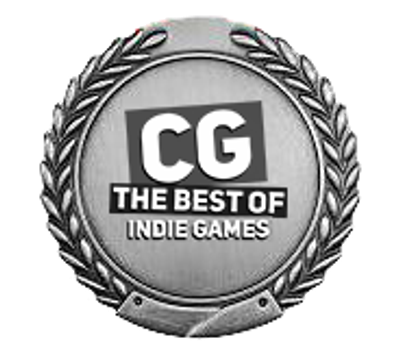 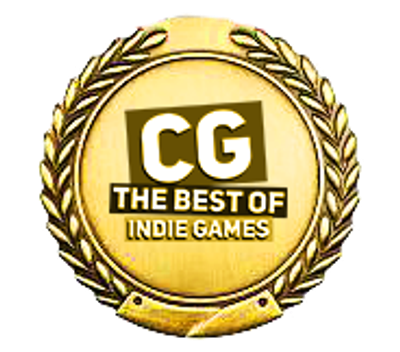 All the benefits of the tiers above plus

- Your name in the credits!

What is this?
Hello Indie Game fans!

ClemmyGames is a YouTube channel which takes a look at new and/or interesting indie games, which, in an increasingly crowded market on Steam, has led to criminally overlooked games.

As such, I want to help you discover great indie games and to support indie developers, since they have more freedom to take risks and innovate in the gaming space, resulting in cool, weird, quirky and ultimately enjoyable experiences!

Where Does My Money Go?
All funds raised will go towards my efforts in putting out the following video content:


No content will be gated behind any paywall since I want you to support me if you want to support me. I am so thankful to all Patreons since your support enables me to be able to sustain this channel.

Regardless, for all your support throughout the years, thank for you watching, for leaving comments, for sharing videos and for support indie developers! Cheers & I will see you in the next video!

$52 of $100 per month
Looking to upgrade my microphone at the first patron goal tier that we hit!
1 of 1