Team Nimbus is creating content you must be 18+ to view. Are you 18 years of age or older? 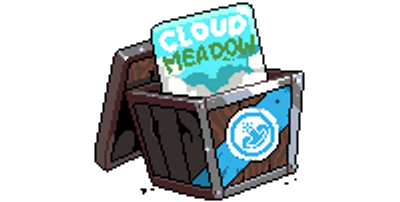 We want to show you the world of Cloud Meadow, a world of islands floating in the sky through ancient magics you can only ponder at, where man and monster strive side by side to survive and prosper, where the inhabitants find their way in life the best they can, and make the best of what they have.

Become one of our protagonists, Evan or Eve, and venture out into the Frontier to farm, breed, and battle your way through the growing pains of a small farm, and who knows, maybe have a little fun with the locals here and there. Oh, and possibly solve an ancient mystery along the way.

You can play as either Evan or Eve, a fresh and plucky First Class Union Frontiersman straight out of the Union Academy. Your assignment is a town on the edge of the Frontier called Cloverton, a modest town with a farm in desperate need of a professional touch. After you are greeted by the lovely Jubelle, the town’s Union Operations Director, you are told your main job is to get the towns farm back in working order. As a Frontiersman, you’re trained to venture into the wilds where you’ll find a whole trove of interesting creatures and treasures to help or hinder you on your path to unravel the mysteries of the world around you.

As a Frontiersman you have been trained to care for crops and monsters, along with going out into the wilds to explore. You can craft items using essence and other components, and use these to enhance your farm, your monsters, or the town of Cloverton. 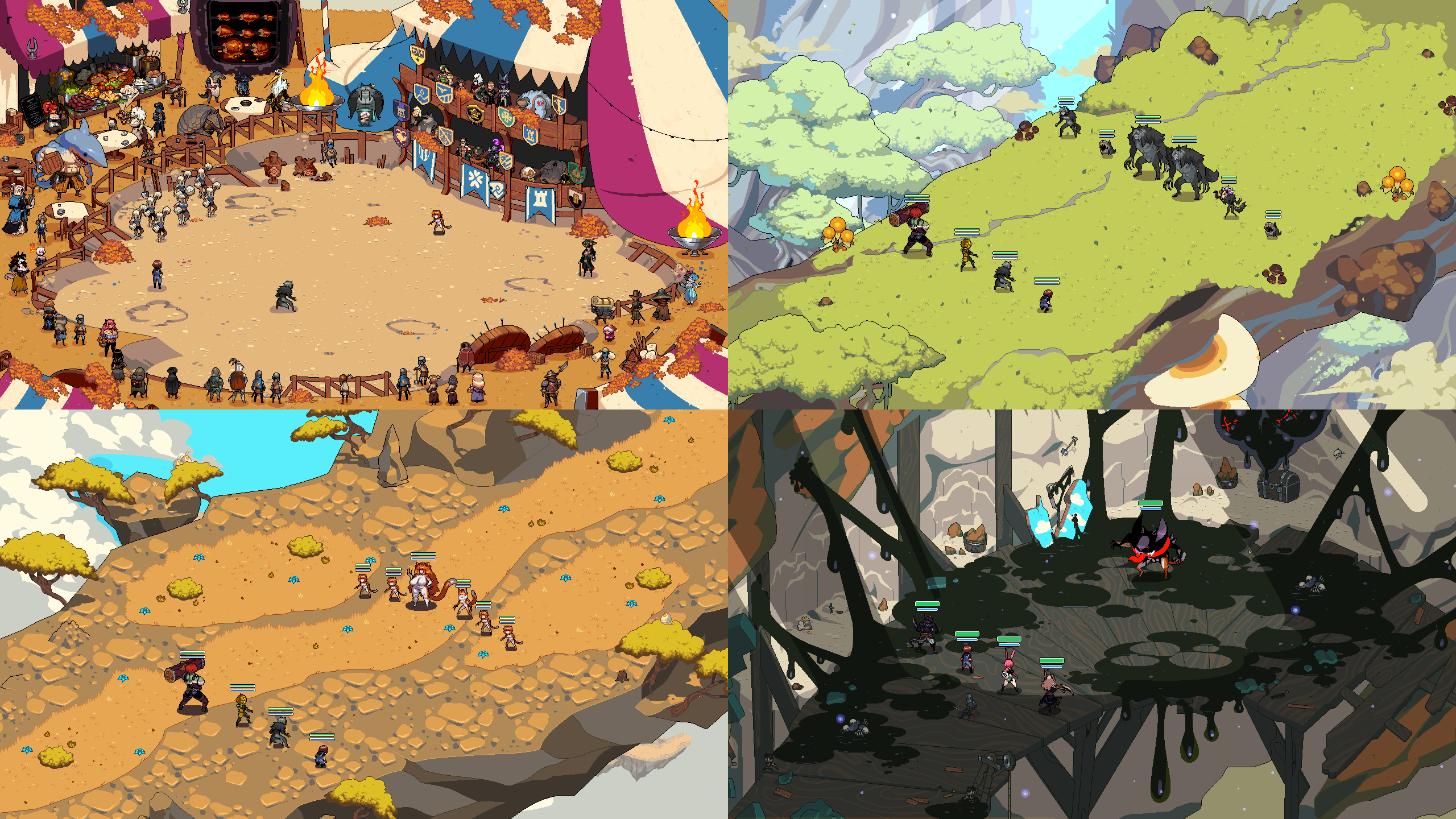 Monsters are the beings that originally evolved on the wild and untamed islands untouched by humanity. Once hunted for their blood, used to fuel the magitech machines humanity uses to survive and expand across the hostile environment. After the formation of the Union, monsters and humans struck a deal, far more profitable, and pleasurable, to coexist and help both groups to thrive and grow. The monsters allow humans to harvest more sustainable forms of energy, and in exchange, humans and monsters can live together in relative peace in the already harrowing world they live in.

And If You Want Cloud Meadow Merchandise? Find it Here!

$21,145.73 of $26,000 per month
Secondary Staff
$26,000
At this goal level we will have funded secondary staff, including writers, sound designers, composers, and Social Media Wranglers, all on a part time or contractual basis, but some of these, with further funding, will grow into fulltime members.