$1
per month
Join
Small, but a lot of these will make a big difference! 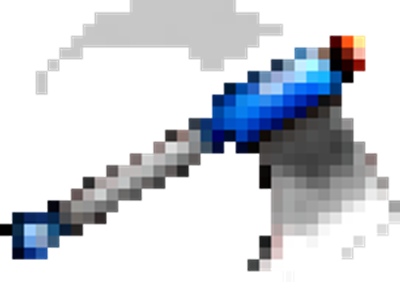 $5
per month
Join
The most skillful tier

Hi there, I'm Combine_Kegan, I make doom mods! Specifically two in particular: GMOTA, a fantasy themed action arcade mod and Combined_Arms, a gameplay mod featuring a strange character and some strange weapons
After a bit of mulling it over, I have decided to start a Patreon to help keep myself afloat while I hammer away at these gameplay mods. So I'm giving people who wanna support me a chance to do so, if you don't wanna do a monthly basis sorta thing, you could always toss me a bit directly on Paypal
Regarding GMOTA, I still have some big plans for the project, including two additional playable heroes (one I'm working on right now!), along with a special extra hard difficulty mode and some extra surprises! You can see a roadmap here, which I'll update as I go forward!

Along with that, Combined_Arms has quite a few plans in the coming months, with more weaponsets and special super weapons!

I will not gate any of this content behind patreon, everyone will have full access all future content I got planned for these mods! Supporting me will just help me keeping things running smoothly, and if I somehow get a lot of support, I'll be able to knuckle down and devote more time to this!

As for future plans, once GMOTA and Combined_Arms are truly finished, I intend on breaking out into making standalone games! I'll also be taking the characters I've been making here with me and try to make some standalone games involving them, I'm very fond of them all, and would love to make some adventures of their own that people can play without needing Doom and a sourceport.

Even if you don't wanna get money involved, just spreading the word about my mods would help me a lot, I want to show the world my stuff and show them what I can do. Thank you for dropping by and giving this a read.

$102.83 of $300 per month
Wow, at 300 bucks I can knock a day off my work schedule and I'll look into making it another day to stream! Either another weekly game night or another weekly dev night!
4 of 5