is creating Podcasts and BTS Video! 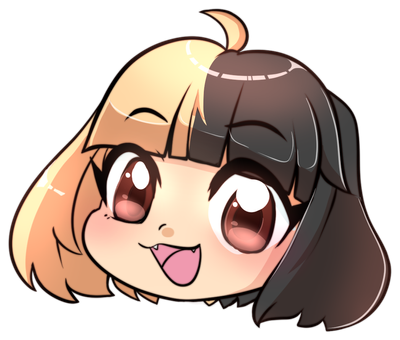 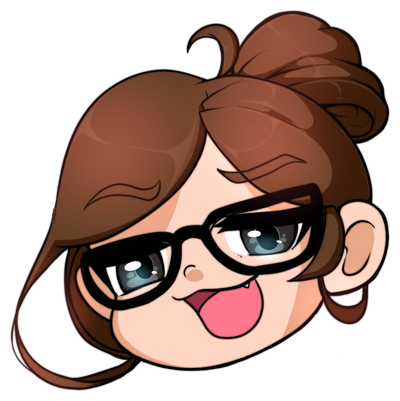 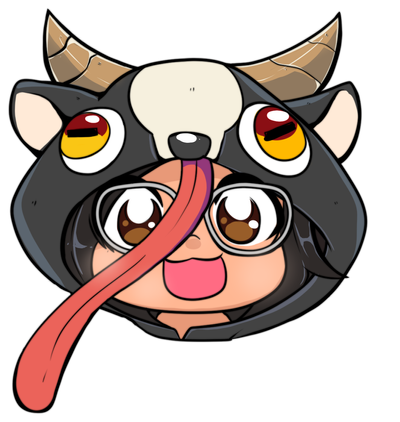 ComfyCozyCast is a podcast hosted in the off-season of its affiliated convention, ComfyCozyCon. We'll be talking about all things cosplays, conventions, and nerdom! We hope to have guests of all types as well as help promote ComfyCozyCon.

Ashweez Cosplay
(she/they)
Ashweez Cosplay is a DFW-based cosplayer who has been cosplaying and attending cons since 2005. She enjoys making her own cosplays, competing in cosplay competitions, and sharing her knowledge on her website and socials. She founded the virtual convention ComfyCozyCon in 2020 and its spinoff podcast, ComfyCozyCast! She works full-time as a multimedia designer and hopes to lend her expertise to cosplayers so they can polish their cosplay brands!

FairchildCosplay
(she/her)
FairchildCosplay is a cosplayer residing in the Pacific Northwest, who favors most genres of dress-up. Historical attire, video game costumes, anime characters, comic book protagonists, it's all in her wheelhouse. She's been cosplaying since 2015, on and off, although she still does not consider herself a professional, despite the dream of making cosplay a career. She found her love of sewing early on, when she was a mere 9 years old and a family member sewed her into a dress they'd made for one of her first renaissance faire visits and started her own sewing journey sewing skirts to shirts to make her own 'dresses' soon after.

KaseyDidWhat
(she/her)
Kaseydidwhat has been cosplaying since 2012, and started competing in 2018, going on to win both craftsmanship and performance based awards. In 2019, she picked up photography and has since started doing shoots with cosplayers. She utilizes her experience as both model and photographer to work towards the best pictures possible, specializing in anything to do with colored and neon lighting.