Quantum Sheep is creating content you must be 18+ to view. Are you 18 years of age or older? 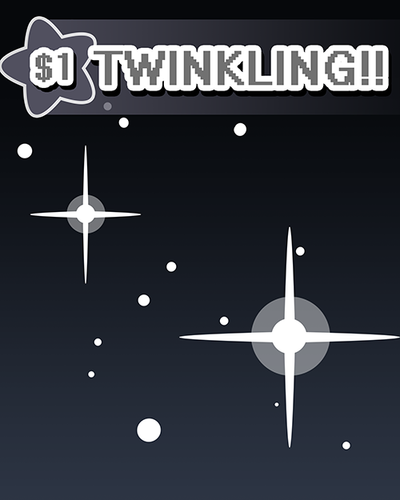 $1
per month
Join
You get access to the entire page buffer. Meaning you get to see pages a few months before they're up publicly, and also you might see some page revisions on the occasion. 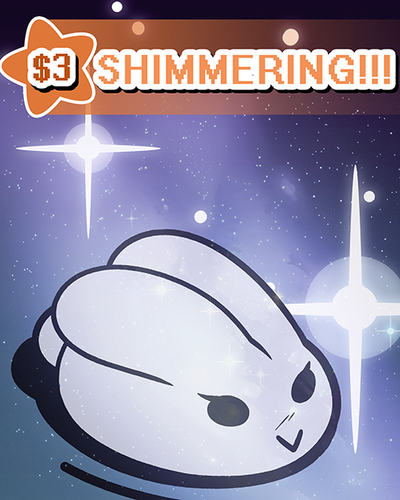 $3
per month
Join
Early access and also some sketches related to the comic and otherwise as I make them. Some might go up publicly later, some might only end up on here! 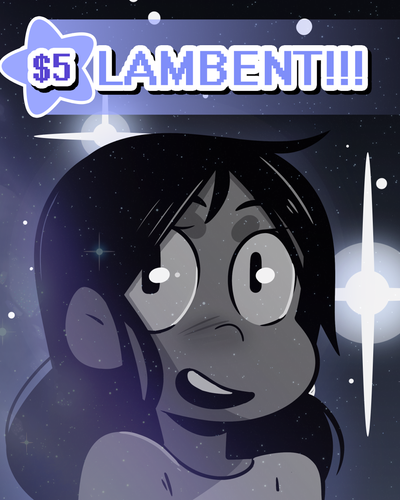 $5
per month
Join
Early access, sketchbook stuff and process gifs for each page as it's done, along with a thank you page and high resolution copies of all the pages at the end of each comic!

Hey there, I'm Quantum Sheep! Some of you might even remember me by my old handle of Squid Vicious, Invisible Squid or any other number of dumb cephalapod names. But either way I'm here to bring you an adult webcomic called

Cosmic Marshmallow a sex comedy about an anxious girl, the succubus she's summoned, other misfits both human and supernatural and the adventures they have. It's a part of a larger universe containing demons, cute monsters, and magical girls (and boys, oh my)! It began as the Inktober one off "Succubusted!" And from there it took on a life of its own.

I've always dreamed of making a comic! After a bunch of practice and study, (and a few failed projects before this one) I'm finally starting to realize that dream thanks to all of you! I have a lot of goals with this project. I aim to balance the sexual content and the story and character development in a way that feels fun and natural, and to write stories about sex, intimacy, friendships and relationships with sincerity and heart. Regardless of who or what you are (so long as you're over 18) I want this comic to be welcoming and enjoyable for you.

The most important part of this comic are all of the wonderful readers and patrons! Without your support and interest I wouldn't be able to continue working on this project, so more than anything I want to take the time to thank you all for reading, and give an extra big thank you to everyone who has, continues to and might in the future support it.

If you're interested in seeing some more, here's a link to the comic itself, my nsfw art tumblr, and my sfw tumblr.