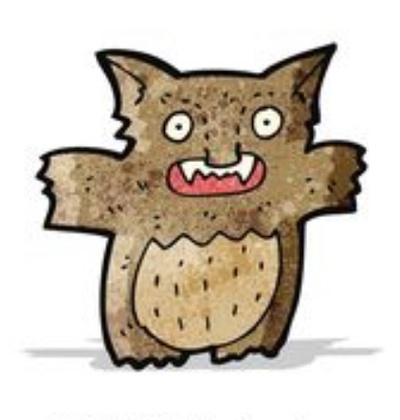 $5
per month
Join
In the Gremlin tier you get access to the audio versions of the two journals “The Creature’s Cookbook” and “Creature’s Cookbook 2: Monster’s Mise en place” and the short stories “Simon’s Snacks”. 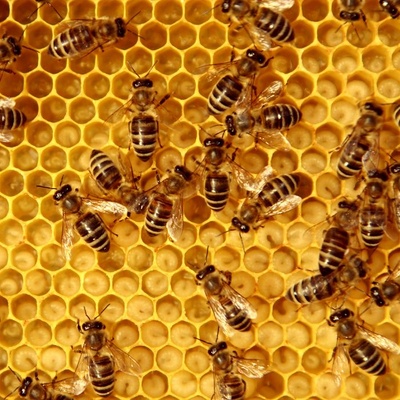 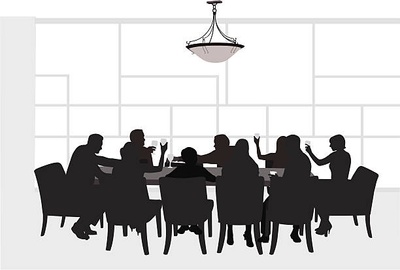 $15
per month
Join
In this tier you will have access to all the recordings of the books, short stories, website entries, Q&A, but will also be able to shecule a one-on-one discord call, and request that I read something specific for you

This patreon is one part of the multi-platform social media experiment known as the Creatures Cookbook. I am Simon, or Simone—as you like it.  I am a monster. Which kind? The real kind. I eat people, and I write about it. Some humans laugh, some are worried. I don’t mind either. You see this is an experiment. I know I exist, but while once I was convinced you did too, you seem less and less inclined to say so. Now you turn the things that used to haunt you, into romantic fantasies. I don’t like it. There’s something obviously wrong. This needs sorting. So about a decade ago, I began this experiment. I don’t care what you believe, but I do want to watch how you come to your beliefs, and I am uniquely positioned to do this, because I do exist.

On this Patreon will be audio versions of my diaries, read by me, with voice masking software. This is done to prevent any traces of proof from your reckoning. I may also include other such things.