Cromartie is creating content you must be 18+ to view. Are you 18 years of age or older? 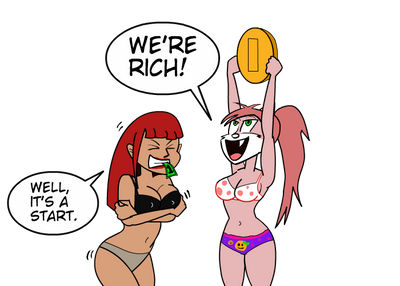 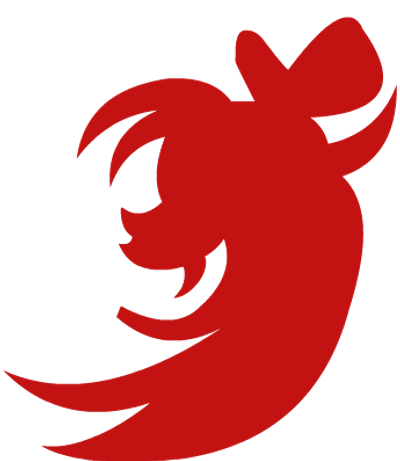 $5
per month
Join
Get permanently added to the list of credits in future videos.*

* Example here: https://youtu.be/o_PxqGIrxVI?t=84 Not every single video, some are too short or formatted differently. 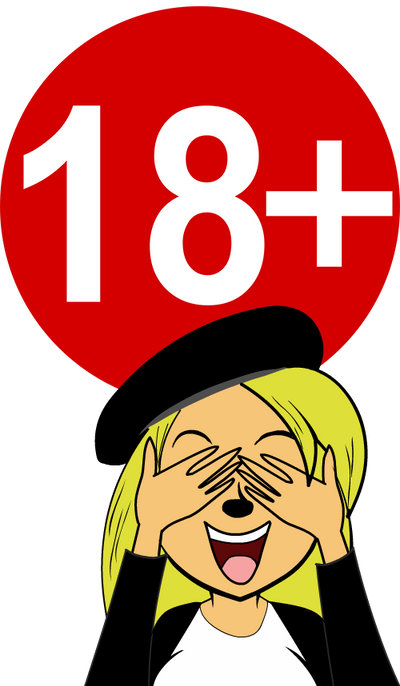 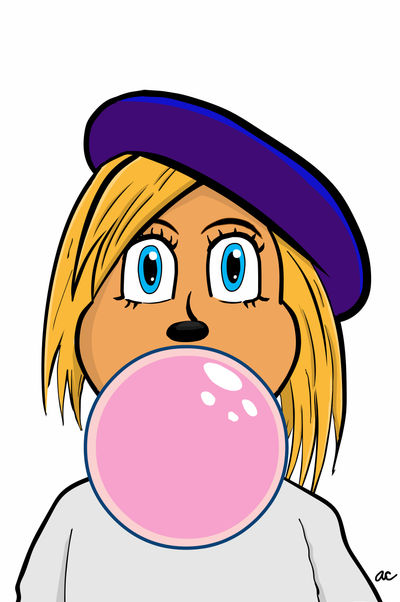 $20
per month
Join
Merchandise exclusive to my Patreon
Exclusive Poster
Fulfilled by Patreon
18x20 poster of Plum with my signature on it.
Global shipping included 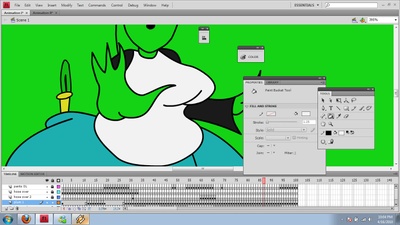 $100
per month
Join
"The Big Wash Plum" Animate CC project file with exposure sheets included. EVERY single drawing for you to  study, deconstruct, and ultimately remake your own scene from much like I did for The Big Wash Goofy cartoon before me. 💦

As a child I drew up my first OC, an anthropomorphic dog (no I refuse to use the term furry skdjsk) by the name of Curly. Well over the course of 20 plus years plenty more original characters have been created blossoming into the Cromartie channel you see today 😃

Between the years of 2010-Present my animated shorts garnered attention for highlighting female characters in situations not often, and to this day some never, seen on mainstream television but there was a deeper purpose behind this: it was always practice for the endgame: To see  the vision of my animated universe (Super Curly and Friends) FULLY realized.

So it's here you can join in this journey of bringing "Super Curly and Friends" to life through the hiring of other animators, voice actors, background artists, and musicians ultimately to be freely uploaded to my YouTube channel just like all of my other content while letting the unique, oft kinky sense of humor displayed in my shorts still be in play.

Become a Cromartian today and let's fuck this shit up besties 👽😎💜