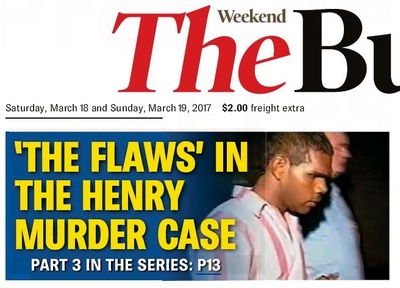 $1
per month
Join
Be a part of the ongoing fight to overturn an enormous injustice, 25 years in prison and still fighting for his freedom 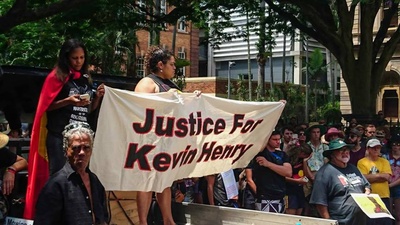 $5
per month
Join
Be part of a civil rights struggle of your time, you CAN make a difference!

Name In The Credits 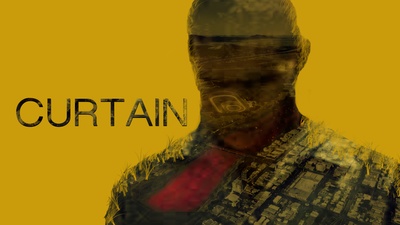 About Curtain The Podcast

This is Curtain – a podcast where we pull back the blinds to shine a light on the darkest parts of our justice system and ask – who are the victims?

This podcast explores the imprisonment of Aboriginal Man Kevin "Curtain" Henry, who has served 25 years for a murder he has always insisted he didn't commit. The podcast has uncovered startling revelations, proof of Mr Henry's innocence and revealed the shocking bias that exists in the Australia justice system against Indigenous People. The aim is simple - for justice to be done and to continue to shine a light into the darkest corner of our society. With the most imprisoned minority on the planet this is not just a podcast, it's a cause that is literally a matter of life and death.

This is more than just a podcast, it is the legal and political battle to free an innocent man. This is also the work of Kevin's own family and supporters, predominantly Aboriginal people from Rockhampton, the community of Woorabinda and a key group of people fighting for justice.

Recent posts by Curtain The Podcast