Digital FourTen is creating content you must be 18+ to view. Are you 18 years of age or older? 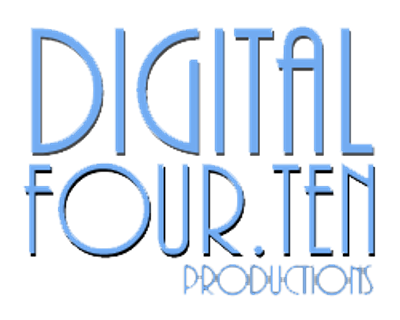 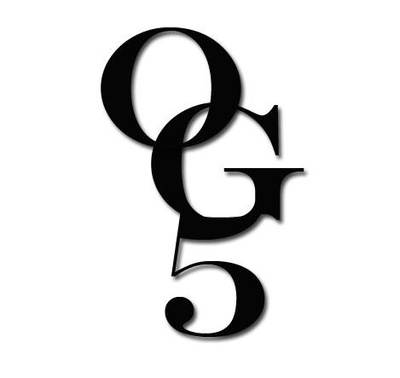 Thanks to the OG 5 for your support from the beginning. 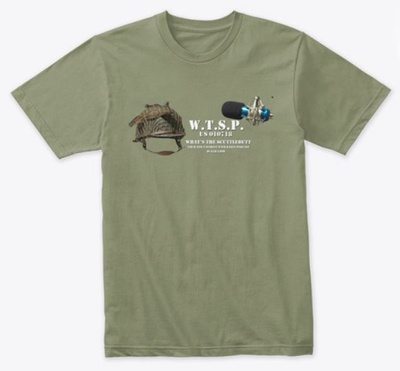 Wanna Show Mad Love? Sign up for this plan and we will send you a t-shirt of your choosing