DEADBUG is creating content you must be 18+ to view. Are you 18 years of age or older?

$1
per month
Join
Supporters for $1 are saying "Hey DEADBUG" we care and want to make sure you don't become extent like the Leprechaun" and if a quarter of my audience did this it would not be such a struggle and I could actually start not be at risk stopping making films. What else do you get for this? 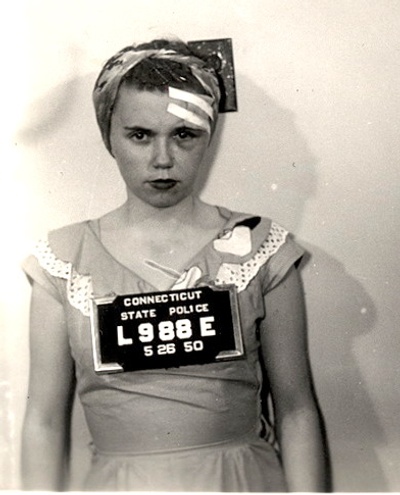 $3
per month
Join
Three dollars means you care a little more than the 1 dollar fan you you can look down and them with disgust, but don't get carried away it isn't enough to be rude, just a bit snobby. What do you get for this? 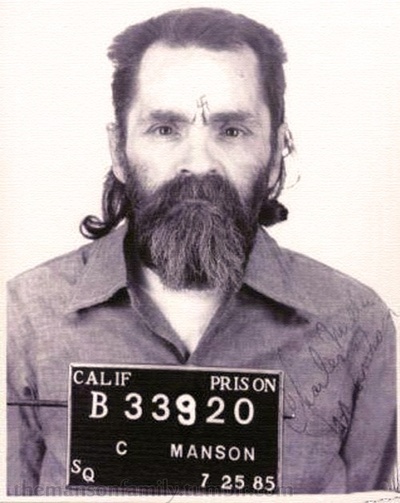 $5
per month
Join
With this you are getting into the inner DEADBUG's sanctum, not quite there but getting close we can start talking idea's and what you'd like to see in future video's and I will listen unless you are talking total bollocks and I will just block you and keep the money! With this pledge you get all the stuff of the lower tiers and more.

I Am DEADBUG, Filmmaker, Television Director, Graffiti Artist, DJ, Musician, mixer of the unfathomable! I'm a mainstream television Director who decided to create content for YT, In the past I would have made something you would have seen on TV at some time or another. It was While working at a well known crime channel creating various crime series that I was blown away at how diluted the content was forced to be made, making me  ignore the true details of the crimes for the sake of commercial revenue. Some guy in a suit dictating what should be removed and cut out of a show because he wants to sell laundry detergent and Corn Flakes during the breaks and leaving and serious a sterile news story dragged out to 60 minutes, so much so I didn't even want to put my name on the programs I had created, so I started distancing myself from it and creating for YT, which turns out is just as bad and hide me away because the truth doesn't sell.

I now use my Graffiti tag and create documentary's or even dare I say "ART" that goes beyond a WIKI & Reddit page and release the things everyone else is afraid to, the stuff that ended up on the cutting room floor when I was in television because it was offensive or hurt peoples feelings, I enjoy taking things to another level and yeah I piss people off but when was the truth easy?!

No one knows what to believe anymore and I aim to be the pit of doom people stop by when they want the real deal or if nothing else at least be entertained!