DCS is creating content you must be 18+ to view. Are you 18 years of age or older? 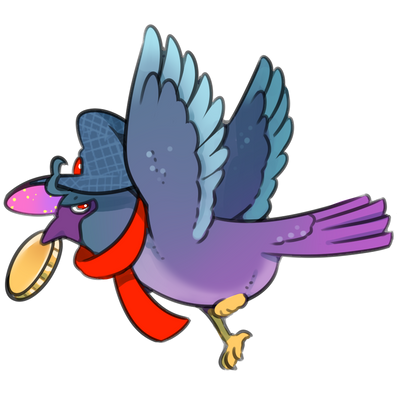 $1
per Comic Update
Join
This tier is capped, so get in while you can! 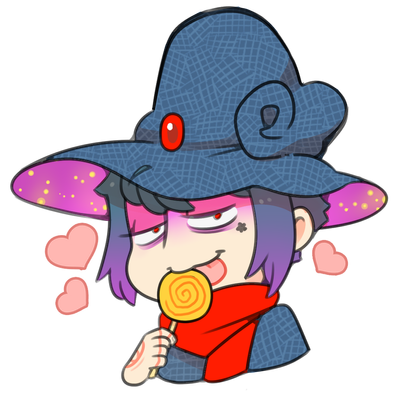 $5
per Comic Update
Join
✨This is my most popular tier! ✨

Hi, I’m DCS! I create and develop comics and visual novels that center around relationships, sexuality, romance, comedy, and character development. All of my content is sex-positive and heavily focused on queer relationships and themes.
Becoming a patron means that you will:
I want to spread more fun and positive erotica into the world! Join me on my journey by becoming a patron today.

After meeting a witch named Battam, Sal the satyr must decide if stealing from the man is really worth giving up the chance at a genuine romantic relationship.
$1-$3 supporters are ~10 pages ahead of public updates, $5+ supporters are 50+ pages ahead!
Read on: Tapas • Webtoons

Join Battam, Sal, and Satine as they pursue creating their own coven. Explore the world of Solanaceae, meet fellow witches, and gather ingredients to make potions and food!
Update 4 is now available for Patrons!
Update 3 is available publicly on Itch.io!

If you join the $5 tier or higher, you’ll become a member of my patron-only Secret Club!
The Secret Club is a password protected website where early comic pages, exclusive comics, behind the scenes content for my stories, original fiction, sketches, commissions, doodles, and more will be available to you. This is my most popular tier, and this is where you’ll be getting the best value I have to offer. If you want to see massive amounts of weekly exclusive content, all it takes is joining the $5 membership tier, and I promise you won’t be disappointed. 7k+ images in total, and growing with each new month!

If you have any questions about a specific reward tier, please send me a message!

What does "Per Comic Update" mean?
I update 4 times each month which means you can choose to be charged a maximum of 4 times per month. If you don't want to be charged for each update, you can set a monthly cap to only be charged once, twice, or three times when you pledge, or you can set a cap later, under the "My Memberships" tab at the top right. Having a cap will not limit how much you see in a month.

You must be 18 years of age or older to pledge to this Patreon.


By pledging, you are agreeing to being 18 or older. This Patreon is intended for ADULTS ONLY. Patreon payments will only appear as "Patreon" on bill statements.


Other ways to help support me:

Want a little taste of my content before you decide to pledge?
Here's a directory of my entire library of comics and games!