One severed thumbs up 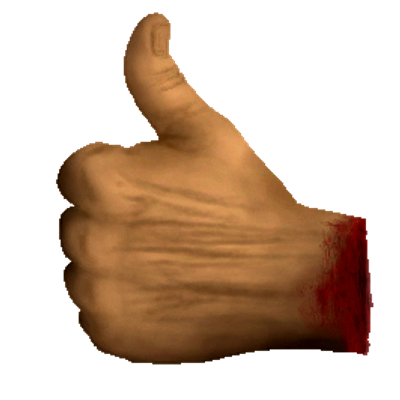 $1
per month
Join
Why, I am honored! Thank you very much for this delightful gift. 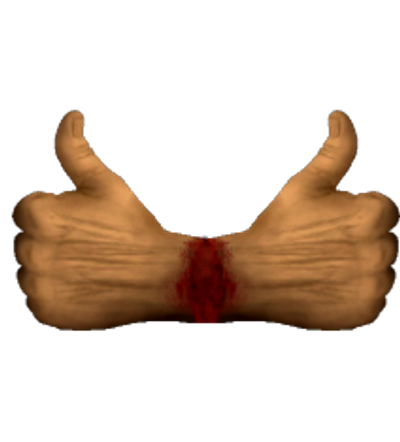 $3
per month
Join
Absolutely exquisite! Double happy'dness for my brain is great thing. 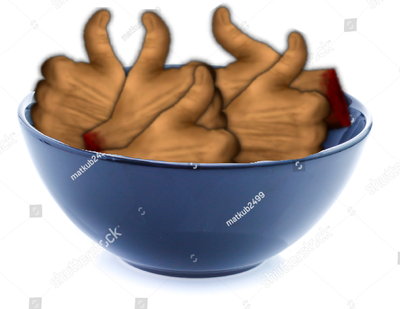 $5
per month
Join
Too many to count! Perfect decoration for my trash jungle bedroom, still need to find the door outside though.

Howdy howdy folks! I be Mr. Jack and I'm a vidya game maker and modder (mostly doom) who made stuff such as Mayhem Mansion and Project Uber, and I have a lot more planned in the future. Aside from that, I've also done animations, some sprite work here and there, though I'm not the best at it, and many sound effects.

Being a game maker and making all sorts of stuff for all the happy people to enjoy has been something I've wanted to be pretty much my entire life, so the fact I have reached that point makes me one happy Jackie, and hoping I can continue doing so!

Anyhow, this Patreon is basically a tip jar of sorts, so if you'd like to support me, that'd be cool and helps me out! If not, that's cool too. Alternatively, you can support me with a donation via itch.io. I do not have any plans on putting anything on this Patreon behind a paywall.

I may consider on selling games at some point in the future, but in any case I will not stop making free games and whatnot.

Thanks for stoppin' by.

$4.34 of $42,949,672.95 per month
With this much, I shall buy Earth and turn it into the glorious planet of Jackassia! Filled with thunderstorms that rain down pie and borgers, and everyone gets to ride to work with their very own rocket propelled recliner.
1 of 1